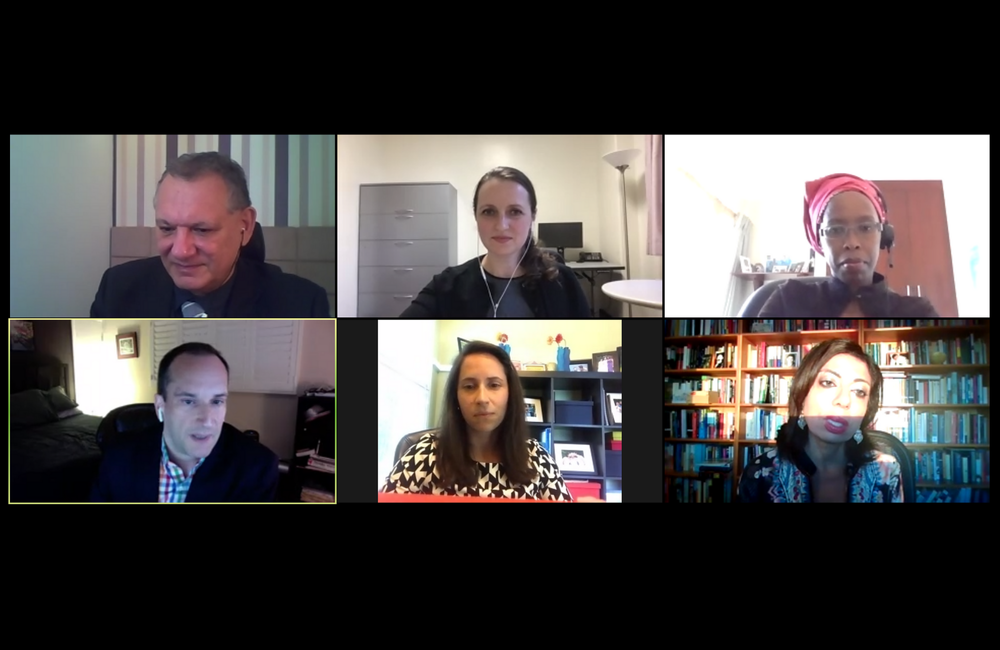 The 23rd International AIDS conference was held virtually in July 2020 and presented some interesting news in HIV prevention. In case you were not able to access the conference, the following ten articles detail some important updates.

The government in Vietnam has endorsed the message that people living with HIV with an undetectable viral load are unable to pass on the virus, known as Undetectable = Untransmittable (U=U). Vietnam is using U=U as the backbone for their strategy to manage HIV. This has resulted in more than 95% people living with HIV in Vietnam having an undetectable viral load and being unable to pass HIV onto others.

Promising research in pre-exposure prophylaxis (PrEP) could mean that tablets are no longer the only choice for how to protect yourself from HIV. A study in Los Angeles proved that injections of cabotegravir every 8 weeks resulted in fewer HIV infections, when compared to oral PrEP.

Long-term PrEP studies in San Francisco and Australia showed high levels of PrEP uptake. The data also showed that Black people and women respectively were more likely to discontinue PrEP than other groups in each programme.

Other studies from Australia and the USA showed that PrEP use has decreased during the coronavirus pandemic. This was usually a personal choice rather than because of a lack of access, with many people having less sex during the pandemic. However, researchers noted concerns over the decrease in prescription refills for PrEP in more vulnerable communities.

The lack of equality in HIV prevention was demonstrated in two British studies. In all populations, diagnosis of new cases of HIV are falling. However, the studies found that in certain groups, including Black and ethnic minority communities, new HIV cases are not decreasing as quickly. Furthermore, the use of PrEP was less likely in those with lower socio-economic status.

Multiple African studies have highlighted the benefits of PrEP, including research in Cape Town showing more than a 50% decline in new rates of HIV in women, despite only 25% of women using PrEP in the study. Kenyan and Ugandan research showed that targeted PrEP use in those at high risk decreased HIV incidence by 74%. This is the highest reduction seen in any sub-Saharan African PrEP initiative.

Another example of the benefits of targeted PrEP are community clinics for transgender women in Vietnam. These have led to a substantial increase in enrolment and 98% retention of transgender women on PrEP. Despite having a higher risk of HIV, PrEP uptake had previously been poor amongst trans women. Services were adapted to include information specific to trans women, peer support and hormone level testing.

Patterns of PrEP usage in Africa show that it is common for people to start and stop PrEP rather than taking it without a break. One study in young women from Lesotho stated that a bad interaction with a healthcare provider was the most common reason for stopping PrEP. This was despite 21% of women who stopped PrEP identifying themselves as being at high risk of HIV, compared to only 6% of those that continued.

Research from Tanzania and Ukraine emphasised the importance of harm reduction strategies for HIV prevention. HIV testing and access to sterile injecting equipment significantly reduced the prevalence of HIV.

23 January 2023
The search for an HIV prevention vaccine

Top South African HIV clinicians Linda-Gail Bekker and Glenda Gray are setting their sights on different approaches to finding an HIV vaccine after the "disappointing" news that the Mosaico trial was stopped early because the vaccine did not show any efficacy.
Spotlight
31 Jan 23
Exposure to HIV through medical procedures

Tennessee has rejected millions of dollars from the federal government for HIV/AIDS prevention — a move that experts worry will politicize the response to the disease and has the potential to destabilize progress in getting the epidemic under control.
The Washington Post
26 Jan 23
The search for an HIV prevention vaccine

We talked with Mitch Warren of AVAC―which worked on the Mosaico study―about its demise, what we learned despite the failure, and what’s on deck for global HIV prevention in its wake.
TheBody
26 Jan 23
More editors' picks