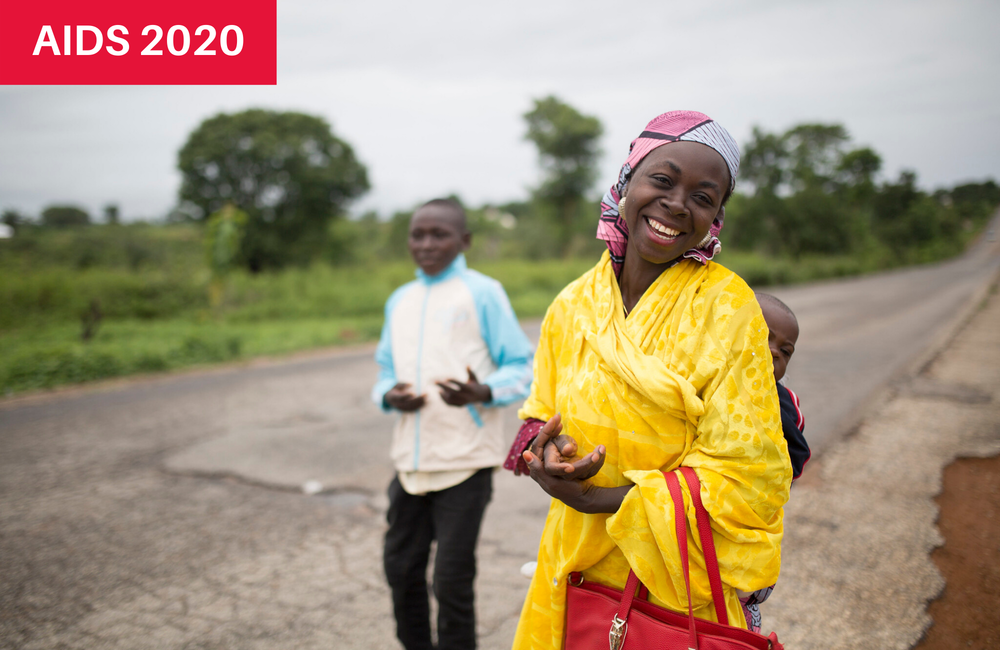 The introduction of PrEP into a large study that was designed to find out if contraceptives increased the risk of HIV in women allowed for a “natural experiment” to see if it reduced HIV incidence in trial participants, the 23rd International AIDS Conference (AIDS 2020: Virtual) heard today.

Professor Deborah Donnell of the Fred Hutchinson Cancer Research Center of the University of Washington told attendees that the introduction of PrEP into the ECHO Study cut HIV incidence in participants by 55%.

This is particularly impressive because this 55% reduction was seen in all study participants – whether or not they took PrEP themselves.

ECHO randomised 7829 women in Eswatini, Kenya, South Africa and Zambia to use either a copper intrauterine device, a levonorgestrel implant, or injections of depot medroxyprogesterone acetate (DMPA) as contraceptives and to see if any of them raised the risk of acquring HIV, as had been speculated in the case of DMPA. As reported in June 2019 on aidsmap.com, the study found no indication of raised HIV risk.

ECHO started in December 2015 and ended in October 2018. In November 2017, a stakeholder consultation in Cape Town recommended that PrEP be made available to trial participants. All the sites in South Africa provided PrEP on-site between March and June 2018. Study participants in other countries were referred to other clinics for PrEP and are not included in this analysis.

Three-quarters of ECHO participants (5670 women) were enrolled in South Africa. Of these, some had already finished the study, but 2043 had some time in the study after the introduction of PrEP. Of these, 543 (26.6%) initiated PrEP.

"Just a 25% uptake of PrEP by women in the ECHO study produced a more than 50% fall in the rate of HIV infection."

Two different definitions of PrEP availability were used. This is because it was recognised that some women could have requested PrEP before their scheduled visit, which took place every three months. In the first method, if PrEP had become available at any point in the preceding three months, PrEP was considered to be available for the entire three months. In the second method, only periods definitely “with” and “without” PrEP availability were compared.

In other words, just a 25% uptake of PrEP by women in the ECHO study produced a more than 50% fall in the rate of HIV infection. The reason PrEP had an effect disproportionate to its apparent use was because the women who accessed PrEP were, in the main, those at higher risk.

This suggests that if the women at higher risk of HIV get PrEP – or if women correctly judge when they are at exceptional HIV risk and cover those periods with PrEP – then it may have a bigger effect on prevention than anticipated.

“These are some of the only data providing a rigorous assessment that offering PrEP to women in Africa is associated with a substantial decrease in HIV incidence,” Donnell commented.