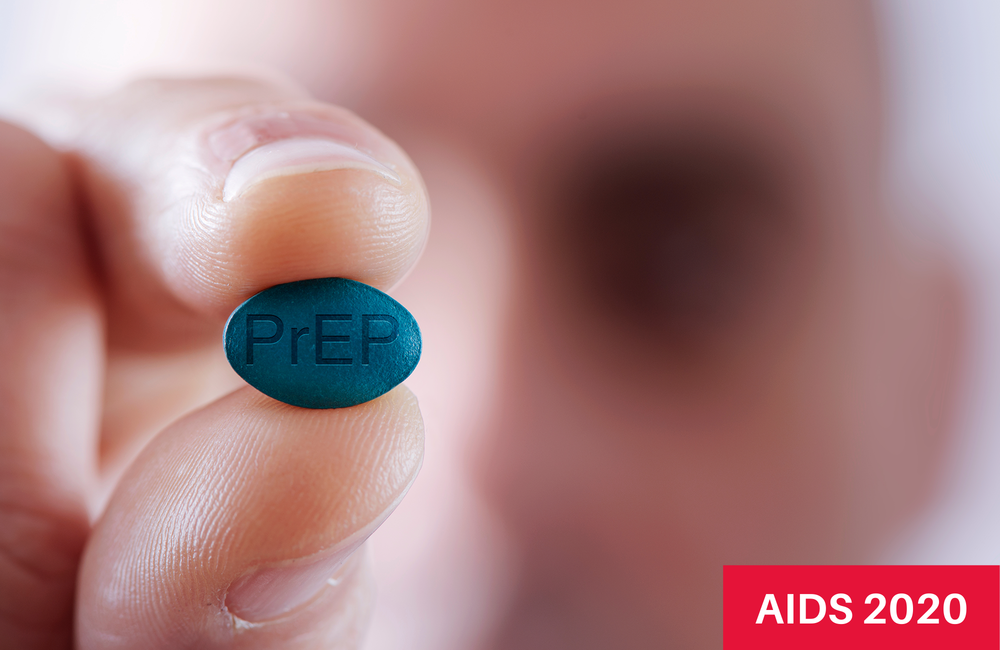 While English rates of HIV continue to decline and the uptake of PrEP increases among gay, bisexual and other men who have sex with men (MSM), these successes are not shared equally by different groups within this population, two poster presentations at the 23rd International AIDS Conference (AIDS 2020: Virtual) show. Some differences were stark and should be of concern to healthcare providers, while others indicate the need to target PrEP support and promotion.

A small number of major HIV and sexual health clinics, half of them in London, have been much more successful in reducing new diagnoses in gay and bisexual men than others. But even in these clinics, diagnoses are falling more slowly in men who are black and from other ethnic minorities, as well as in those who were born overseas. In those clinics with less success in reducing new diagnoses, racial disparities were particularly stark.

Accompanying this, a second study showed that PrEP uptake in two major cities was linked to being older, employed and in stable housing alongside the expected indicators of sexual behaviour.

Dr Alison Brown of Public Health England examined data from several hundred sexual health clinics in England, which showed an average fall in HIV diagnoses of 40% between 2014 and 2018. She divided them into 'large fall clinics' where the fall in diagnoses exceeded this and the rest, where it was lower. This gave 16 ‘large fall clinics’ of which eight were in London and eight in other (unnamed) cities. These large fall clinics accounted for 68% of the overall decline in new diagnoses.

Within this group, the eight London clinics averaged a 75% fall compared to 57% in other large fall clinics. The clinics with less success in reducing new diagnoses showed an even greater divergence, with the average fall in London clinics being almost double that in other areas.

Disparities were not solely geographical, however. Large fall clinics saw a drop of 74% in diagnoses amongst white but only 67% in black and minority ethnic gay and bisexual men. Taking UK versus overseas-born men, the difference was 76% to 71%.

This gap was far more stark for clinics with lower success rates, where reductions for white men averaged 32% but only 12% for black and minority ethnic men. The gap between UK-born and overseas-born men was less startling but still 32% to 26%.

A second poster from Nadia Hanum of University College London examined changes in PrEP uptake between 2013 and 2018 in men enrolled in the AURAH2 study of 1167 gay, bisexual and other MSM in London and Brighton. The cohort was overall 84% white and 74% university educated (the English average is slightly above 50%). Quarterly surveys from the 460 HIV-negative men not using PrEP at the start of this period was used to assess predictors of PrEP uptake.

Predictors of starting PrEP included the obvious risk/opportunity factors such as a recent HIV test, condomless sex in the past three months, condomless sex with two or more people, use of post-exposure prophylaxis and chemsex or recreational drug use. However, it also included being over the age of 40 (mean age of the cohort was 34).

Indicators of lower likelihood of starting PrEP were not being in employment and being in an unstable housing situation. Data based on ethnicity was not provided but Hanum noted that men with better socio-economic resources were significantly more likely to use PrEP.

Hanum N et al. Use of HIV pre-exposure prophylaxis among gay, bisexual and other men who have sex with men in England. 23rd International AIDS Conference, poster PEC0367, 2020.