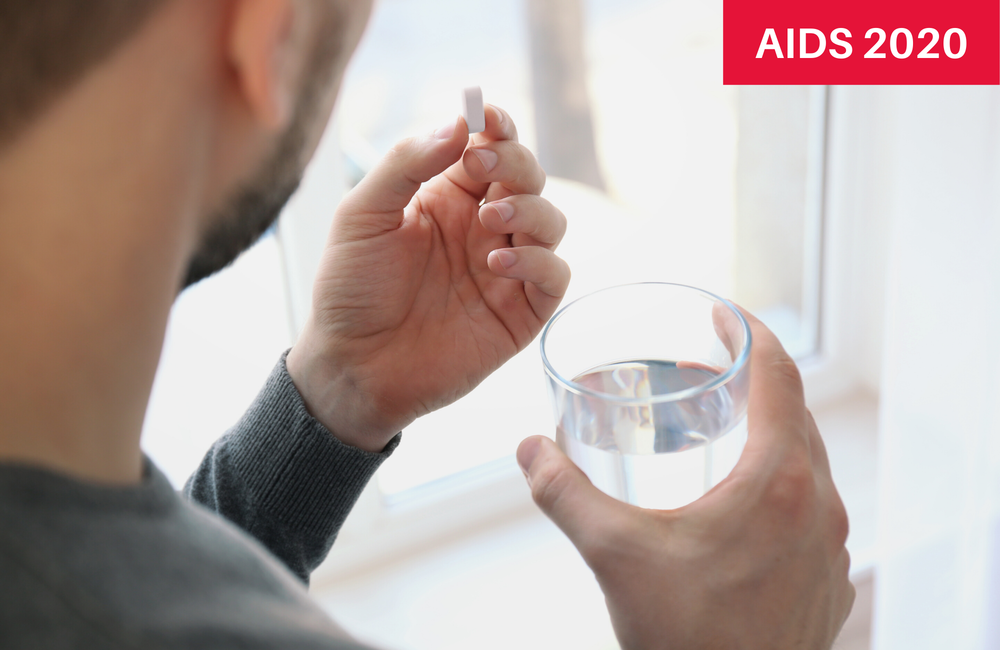 More than half of people who started HIV pre-exposure prophylaxis (PrEP) in a large health maintenance organisation in San Francisco were still using it five years later, but gaps in the PrEP care continuum raised the risk of HIV acquisition, researchers reported last week at the 23rd International AIDS Conference (AIDS 2020: Virtual).

Another study of PrEP scale-up in Australia found that use increased over time, shifting toward younger people and those living outside of inner cities. Many people stopped taking PrEP or did so inconsistently, but the researchers stressed that this may reflect appropriate modification of PrEP use as an individual's HIV risk changed.

Long-term PrEP use in San Francisco

The researchers used electronic health records to identify Kaiser Permanente Northern California members who were linked to PrEP care between July 2012 – the month daily Truvada (tenofovir disoproxil fumarate/emtricitabine) was approved for HIV prevention in the US – and March 2019.

Of those linked to PrEP care, 10,310 members (80%) received a prescription and 8571 (66%) filled it within six months. Black Kaiser members were less likely to receive a PrEP prescription, less likely to fill it and more likely to discontinue PrEP, Volk reported.

Over five years of follow-up, the average duration of PrEP use was 1.9 years. One year after initiation, nearly three-quarters remained on PrEP. This fell to 64% at two years, but thereafter declined more slowly, to 60% at three years, 57% at four years and 56% at five years. Among those who discontinued PrEP at any point, 37% restarted it.

"Among those who discontinued PrEP at any point, 37% restarted it."

A total of 136 new HIV infections were observed during the study, including 42 in people who were diagnosed when they were first linked to care. Only six people who remained on PrEP acquired HIV, all of whom reported less than optimal adherence.

"We observed high levels of PrEP uptake and persistence over five years and no new HIV infections with consistent use," the researchers concluded. "Efforts are needed to reduce racial inequities and support persistence during periods of HIV risk."

Dr Nicholas Medland of the Kirby Institute at the University of New South Wales in Sydney described outcomes including uptake, adherence and HIV seroconversion as Australia scaled up its national PrEP programme. PrEP has been subsidised by the Australian government since April 2018, and it has been actively promoted, especially for gay and bisexual men.

The researchers analysed 35,909 patients prescribed PrEP between April 2018 and March 2020. Almost all recipients were men, with just 1.5% of prescriptions written for women. The researchers noted that the available data do not allow them to separate out cisgender and transgender men and women. The average age of PrEP recipients was 35 years.

The researchers estimated that the median level of PrEP coverage – that is, the proportion of days covered by PrEP during the past three months assuming daily use – was 91%. Nearly two-thirds of recipients (62%) were categorised as having high PrEP use (more than 80% of days covered) while 24% had reduced coverage (less than 60% of days covered).

"The successful scale-up of PrEP was a 'source of great pride'."

Women were significantly more likely than men to have reduced PrEP coverage (39% vs 21%) and much more likely to discontinue PrEP for more than three months (69% vs 26%). Younger people (age 18 to 29 years) and those whose doctors were located outside inner urban areas and had a smaller PrEP caseload were also more likely to have reduced coverage or long gaps in PrEP use. Being a recipient of government benefits was also a predictor of discontinuation.

In summary, PrEP uptake in Australia has been "rapid and sustained", resulting in successful scale-up in the target population, which Medland said was a "source of great pride."

The researchers noted that high rates of reduced PrEP consumption and discontinuation may reflect national guidelines that recommend on-demand (before and after sex) PrEP and periodic usage depending on current risk, but they acknowledged that the findings suggest social determinants of health also play a role.

With regard to women, Medland suggested that the low PrEP uptake and high rate of discontinuation may reflect appropriate use according to guidelines (for example, changes in PrEP use related to pregnancy or using PrEP temporarily when a partner is starting antiretroviral therapy), but they may also indicate a failure to identify the role of PrEP use among women.