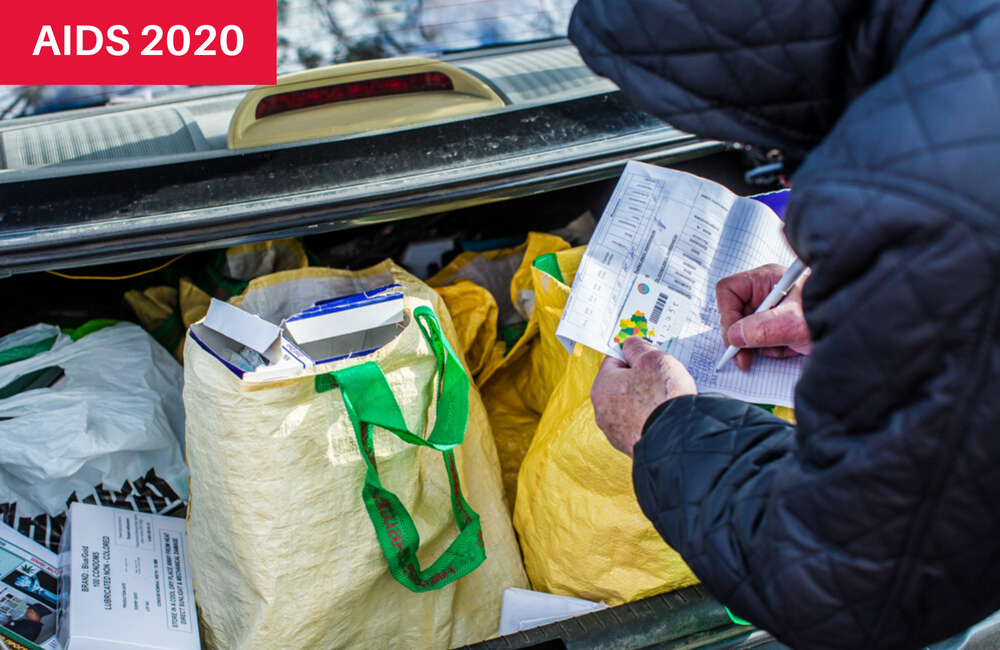 NGO-delivered initiatives have tangible benefits for the health of people who inject drugs in terms of HIV and hepatitis C prevention and engagement with HIV care in Ukraine, according to research presented to the 23rd International AIDS Conference (AIDS 2020: Virtual). Clients of NGOs were more likely to have been tested for HIV, use condoms and sterile needles, receive opioid agonist therapy, and if HIV positive, be on antiretroviral therapy.

Separate research with people who inject drugs in Tanzania showed sustained improvements in HIV testing rates and use of sterile injecting equipment over 12 years, while HIV prevalence fell dramatically over the same time period.

The studies show the investment in services for people who inject drugs can achieve sustained reductions in risk behaviour, enhance engagement with the HIV treatment cascade and help reduce rates of HIV infection in this major risk group. Their results are especially timely as Ukraine’s economic status as an upper-middle income country means grants from international donor organisations are being scaled back with the national government expected to assume responsibility for paying for these vital services.

Ukraine has the second worse HIV and hepatitis C epidemic in Europe, second only to Russia. Approximately 1% of the adult population inject drugs. Over a fifth of people who inject drugs are HIV positive and two-thirds have hepatitis C virus (HCV) antibodies. Half of all HIV infections and 80% of HCV cases in Ukraine involve people with a history of injecting drug use.

Since 2003, the Global Fund has financed NGOs to provide services for people who inject drugs in the country. Their services include provision of sterile injecting equipment and condoms, HIV and HCV testing, and linkage to opioid substitution therapy and HIV treatment clinics.

Dr Adam Trickey from the University of Bristol examined surveillance data collected between 2009 and 2017 to see if contact with an NGO was associated with improved HIV prevention and treatment outcomes among people who inject drugs.

"Investment in services for people who inject drugs can achieve sustained reductions in risk behaviour, enhance engagement with the HIV treatment cascade and help reduce rates of HIV infection."

About a third of participants were NGO clients, a proportion that remained stable between surveys. A fifth were female. Mean age increased from 31 years in 2009 to 36 years in 2017. This was accompanied by an increase in the mean number of years of injecting, from 11 to 15 years.

Most (82%) injected opioids and 38% had ever been imprisoned. HIV prevalence was 22%, a proportion that was stable between survey rounds. Overall prevalence of HCV antibodies was 53%, increasing from 38% to 64%.

Individuals in contact with NGOs were more likely to be HIV positive, have HCV antibodies, be female and have a history of imprisonment.

Engagement with an NGO had clear benefits in terms of HIV and HCV prevention. Clients of NGOs were more likely to:

Dr Trickey concluded that contact with a donor-funded NGO had clear benefits, expressing the hope that they would continue to receive funding in the future.

HIV prevention initiatives targeted at people who inject drugs in Tanzania are having a real impact on HIV prevalence rates, Dr Shaaban Haji of the Tanzanian health ministry told the conference.

Comparison between the 2007 and 2019 surveys showed that the proportion ever tested for HIV increased from 22% to 82%, access to sterile injecting equipment when needed went from 53% to 87% and the proportion of people using sterile equipment the last time they injected increased from 63% to 91%. These changes were all statistically significant.

These increases in testing and reductions in risky injecting were accompanied by a significant reduction in HIV prevalence, which fell from 16% in 2007, to 11% in 2012 and to 5% in 2019.

“Our efforts suggest that preventive interventions targeting people who inject drugs have been well taken up,” Dr Haji concluded. “Although significantly reduced, HIV prevalence and related risk behaviours persist at levels warranting enhanced efforts to reach all people who inject drugs with primary prevention and harm reduction services, especially eliminating the use of non-sterile needles.”