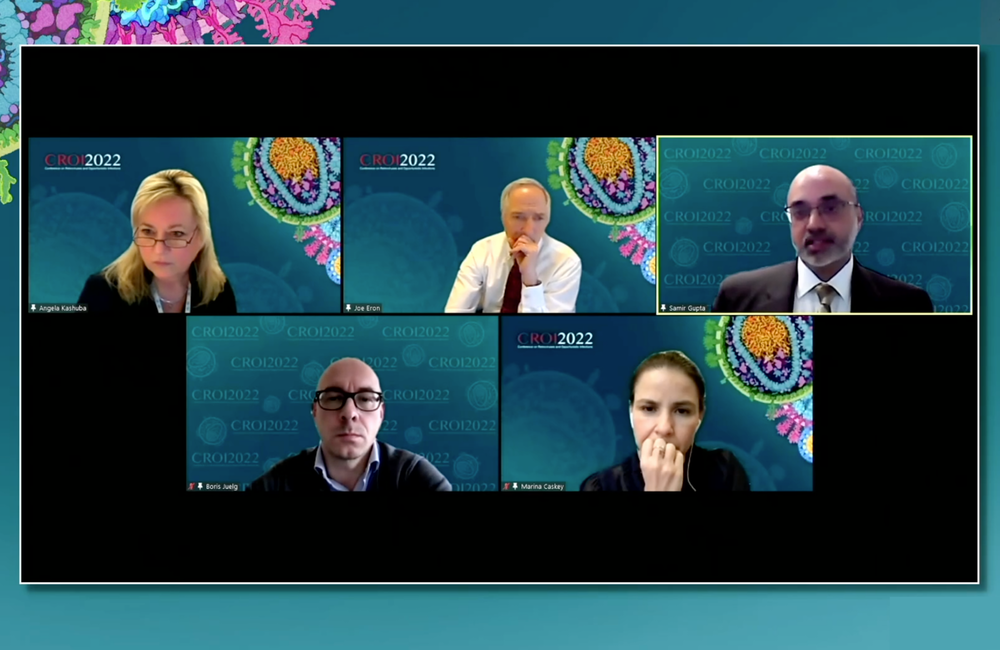 The annual Conference on Retroviruses and Opportunistic Infections (CROI) is one of the key meetings for researchers to present the latest data on new antiretrovirals in development and how best to use them in medical care. Here are five highlights from this year’s conference.

Lenacapavir, a long-acting HIV capsid inhibitor that could potentially be given every six months, continues to show good viral suppression, both in people starting antiretroviral therapy for the first time and in highly treatment-experienced people with multidrug-resistant virus, according to studies presented at the conference. Lenacapavir's long half-life in the body means that it could potentially be given every six months, but the challenge will be to find an equally long-acting antiretroviral to partner it with.

While investigating how to optimise the health of HIV-negative children born to mothers living with HIV, researchers have found another advantage for dolutegravir over efavirenz (the medication which was previously used). After dolutegravir was taken in pregnancy, there were fewer infants with abnormally low weight or height, measured at one year of age.

Nearly 30% of children born with HIV who began taking antiretroviral medication within 48 hours of birth have undetectable HIV RNA, no detectable proviral DNA and had not produced antibodies to HIV two years later. These characteristics are comparable to those of a child known as the ‘Mississippi baby’ who was able to stay off antiretroviral therapy for over two years, although her virus did then return. The HIV reservoir of infants is likely to be smaller than that of people with long-standing HIV infection, meaning that they may be more likely to be ‘post-treatment controllers’.

Two studies provide more evidence that tenofovir and lamivudine can be ‘recycled’ in second-line treatment. The findings suggests that the World Health Organization’s guidelines should be revised – they currently recommend including a new nucleoside reverse transcriptase inhibitor, which is usually zidovudine (AZT), in a second-line treatment regimen. However, zidovudine has more side effects than tenofovir.

Several studies covered the development of broadly neutralising antibodies (bNAbs). While they may have a role as HIV prevention or in HIV remission strategies, it’s also possible that they could be part of ongoing therapy in the future, as long-acting adjuncts or alternatives to conventional antiretrovirals. Read more on broadly neutralising antibodies from CROI 2022, here, here and here.

You can also read our selections of the top five stories on HIV cure and vaccine, HIV prevention, from African countries, and on HIV, ageing and co-morbidities at CROI 2022.

Could antibodies be used for children with HIV instead of pills?