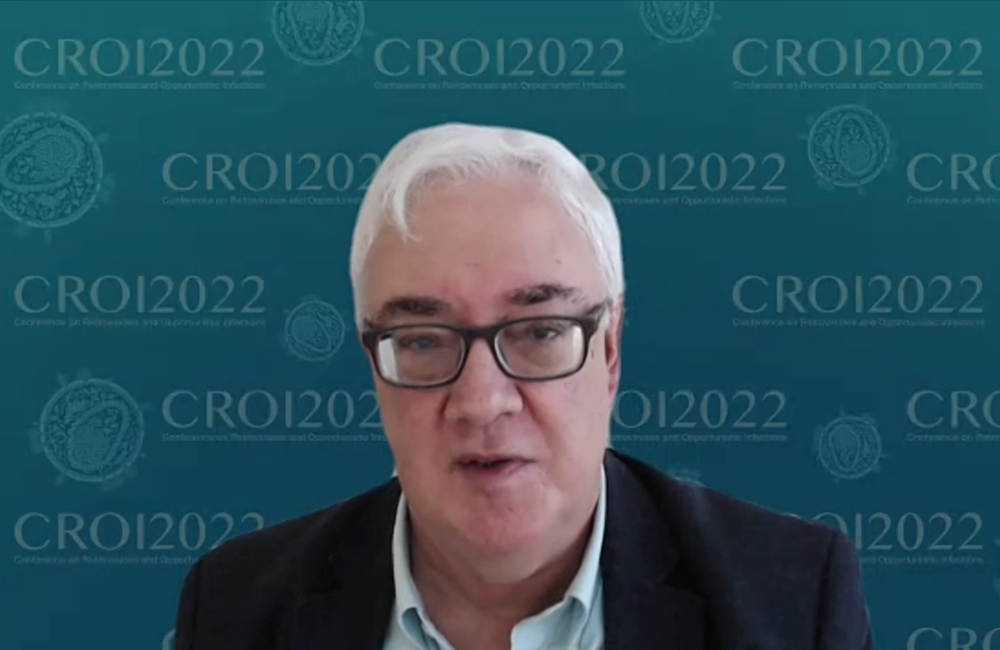 An enormous quantity of important and fascinating HIV research is presented each year at the Conference on Retroviruses and Opportunistic Infections (CROI). We have published 30 news articles from this year’s conference. As it is hard for anyone to keep up, here is a round-up of the latest research on COVID-19 and other health issues facing people living with HIV.

Booster doses of the Pfizer or Moderna COVID-19 vaccines revive antibody levels in people with HIV, including in people who have a low CD4 count, Italian researchers told the conference. A US study also showed that booster vaccine doses helped people with immune dysfunction avoid breakthrough infection, being hospitalised with COVID-19, and death.

A US study found a declining rate of heart attack in HIV-negative people, but not those living with HIV. Factors specific to HIV, such as a longer duration of HIV infection and the use of antiretrovirals that are linked to weight gain and raised cholesterol, might be part of the explanation, the researchers speculated.

The number of people who have HIV-associated neurocognitive disorder (HAND) has decreased over the last decade, a study in Italy shows. Lower rates of HAND were seen in people taking dual therapies and integrase inhibitor-based regimens, suggesting a potential beneficial role of modern antiretrovirals. Rates were also lower in people who were younger, more educated and had a higher CD4 count.

A widely prescribed group of medications are associated with falls and frailty in people with HIV, doctors warn. In a UK study, 27% of HIV-positive people over the age of 50 were taking anticholinergic drugs, including codeine, citalopram, loperamide and amitriptyline. Those using them were more likely to have recurrent falls and to be defined as frail.

You can also read our selections of the top five stories from African countries, and on HIV prevention, HIV treatment and HIV cure and vaccine from CROI 2022.