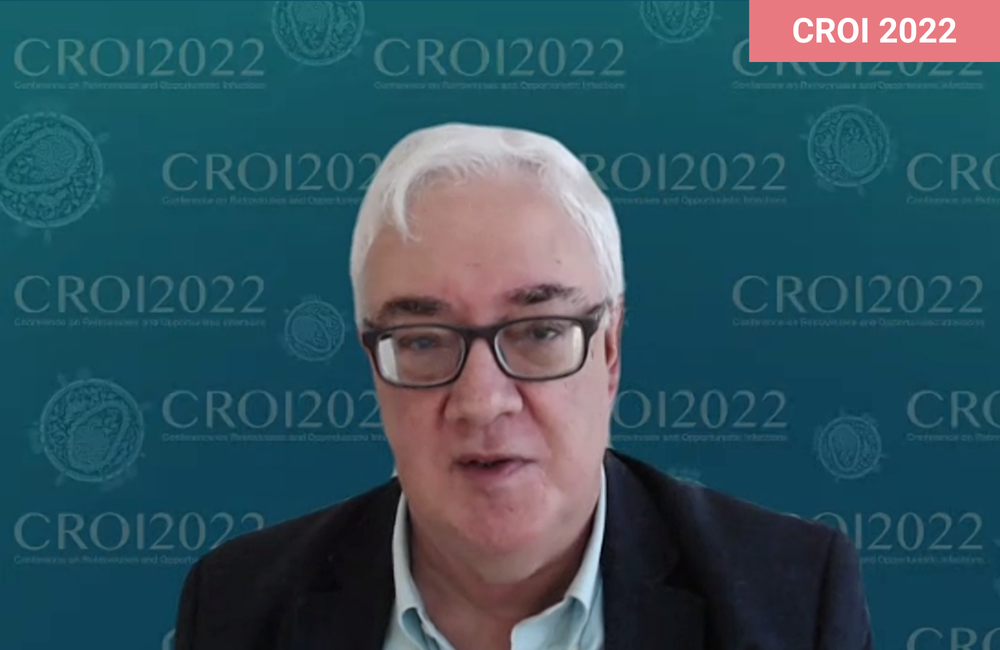 The most common treatments were electrocautery (hyfrecation) or infrared coagulation, two methods that use electricity or heat to remove abnormal lesions. Other treatments included topical imiquimod or 5-fluorouracil creams, or surgery in the most advanced cases.

Out of this group, 4446 people with HSIL were randomly assigned to the immediate treatment arm (2227 people) or the active monitoring arm (2219 people). The median age of the randomised participants was 51 and they had been living with HIV for a median of 17 years. A large majority (80%) were men – mostly gay or bisexual – 16% were women and about 3% were transgender. About a third were White, 42% were Black and 16% were Latino. More than 80% were on antiretroviral therapy with an undetectable viral load and the median CD4 count was approximately 600.

Over the course of the study, 86% of participants received one type of treatment, 10% received two types and about 2% received three or four types. Treatment was generally safe and well tolerated. Seven people in the immediate treatment group and one in the monitoring group experienced serious adverse events related to biopsy or treatment procedures.

Implications for people with HIV

These findings support the inclusion of routine screening and early HSIL treatment as part of the standard of care for people living with HIV, Palefsky told reporters at a CROI media briefing. The results should also encourage health systems and insurers to cover the cost of these procedures.

Vaccination can prevent HPV infection in the first place. The Gardasil 9 vaccine protects against nine high-risk HPV types that cause cancer or genital warts. The vaccine is recommended for girls and boys at age 11 or 12 in the US and at age 12 or 13 in the UK, with catch-up vaccination through age 25 or 26 in the general population. HIV specialist societies and guidelines recommend that people living with HIV under the age of 45 who missed vaccination when they were younger discuss it with their doctor.

HIV treatment can greatly strengthen the immune system but some weakness may persist. A French study found that 9% of people with HIV who survived an initial cancer subsequently developed a new cancer.
CATIE
2 Feb 22
More editors' picks