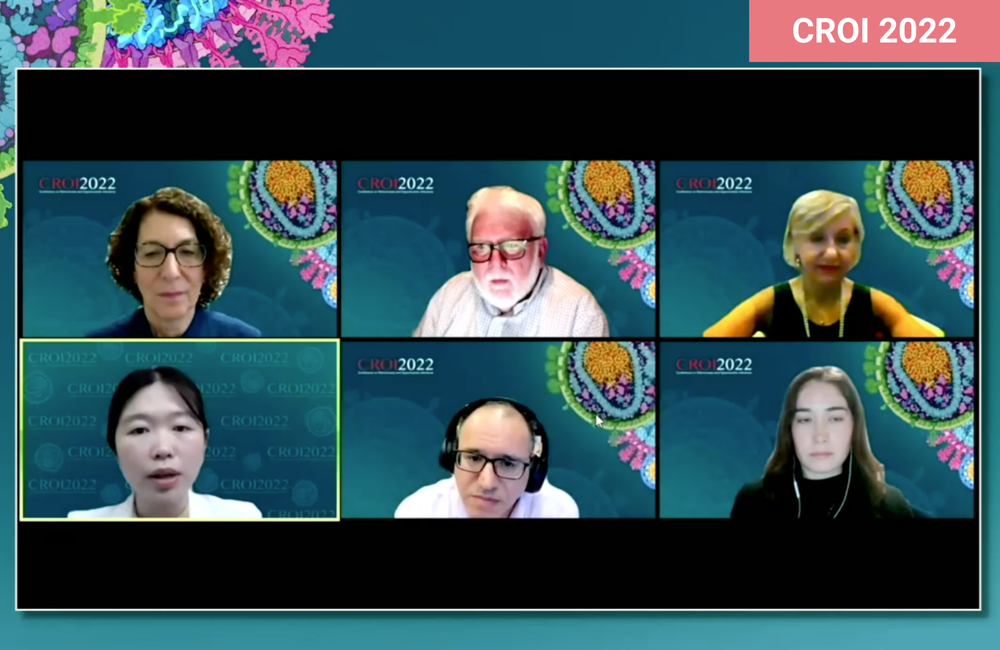 Additional and booster vaccine doses have been effective in preventing serious COVID-19 in people with HIV and others with immune dysfunction, a large study from the United States reported this week at the Conference on Retroviruses and Opportunistic Infections (CROI 2022).

The study also found that people with immune dysfunction who received an extra dose still had a reduced risk of SARS-CoV-2 infection at least nine months after being fully vaccinated.

Several studies have shown that people with HIV – especially those with CD4 counts below 200 – have weaker responses to the Pfizer and Moderna SARS-CoV-2 vaccines. Before the emergence of the Omicron variant in November 2021, health authorities in the United States and Europe had already recommended that people with HIV should receive an additional vaccine dose if they were immunocompromised. This dose is distinct from a booster dose and is intended to enable immune responses to vaccination to reach their full potential, rather than topping up waning responses.

Dr Jing Sun of Johns Hopkins Bloomberg School of Public Health, Baltimore, reported on breakthrough infections and severe COVID-19 cases in people who had received an additional or booster dose after full vaccination at 60 hospitals participating in the US National COVID Cohort Collaborative.

The study compared outcomes in people who were immunocompromised and fully vaccinated according to whether they had received a booster dose or not. However, the analysis didn’t distinguish between additional and booster doses, with both being referred to as boosters.

Booster recipients were significantly older (69 years vs 49 years) and significantly more had three or more co-morbidities (16% vs 12%). Booster recipients were more likely to be White and less likely to be Black or Hispanic than the fully vaccinated population as a whole. The median time from full vaccination to receipt of a booster dose was 7.4 months.

In immunocompromised people, booster vaccination also reduced the risk of breakthrough infection, although the reduction in the risk of infection was smaller. Nine months after full vaccination, boosted individuals had a 44% lower risk of breakthrough infection (HR 0.56, 95% CI 0.42-0.75) and the researchers calculated that the booster vaccine had an efficacy of 39% at this time-point.

Having a weakened immune system, therefore, a reduced ability to fight infections and other diseases.

Boosted individuals had a reduced risk of severe COVID-19 outcomes too. Receiving a booster dose reduced the risk of being admitted to hospital or dying of COVID-19 by over 85% in people without immune dysfunction and by approximately 80% in people with immune dysfunction. This analysis controlled for co-morbidities, demographics, region, prior infection and the timing of vaccination.

Dr Sun said that further analysis of the cohort is needed to look at the impact of CD4 count and viral suppression on booster response, although she emphasised that data regarding HIV-related factors are less complete.