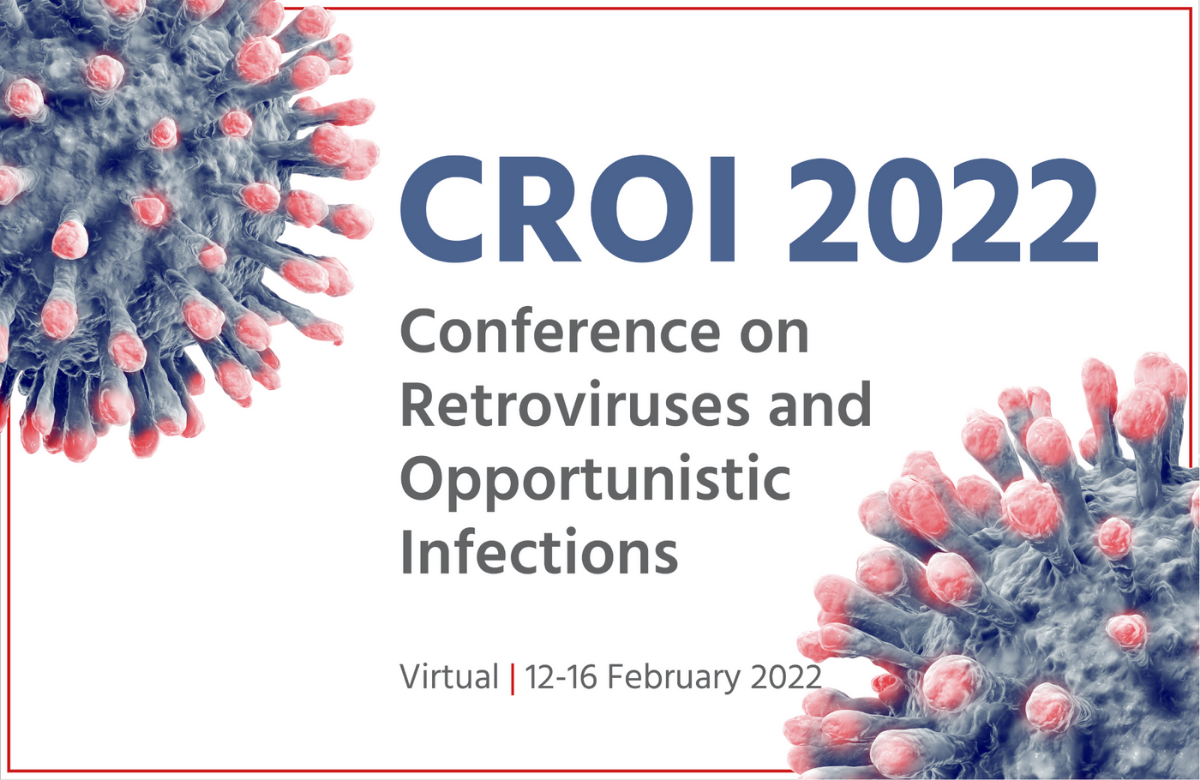 The annual Conference on Retroviruses and Opportunistic Infections (CROI) is one of the most important HIV conferences of the year. This edition of HIV update focuses on studies presented at this year’s conference which are likely to have the greatest impact on the health care of people living with HIV in the UK and other countries with similar health services.

However, until now, we haven’t known whether it is a good idea or not to screen and treat those precancerous lesions in people who don’t have symptoms. Available treatments can be uncomfortable, have side effects and don’t always stop the lesions from recurring.

A large study was done in the US to find out. All 4446 people taking part had HIV, were over the age of 35 and had precancerous lesions. They were divided into two groups. Half were randomly selected to have immediate treatment for the lesions, while half came back for more screening every six months. If cancer was ever spotted, it was immediately treated. 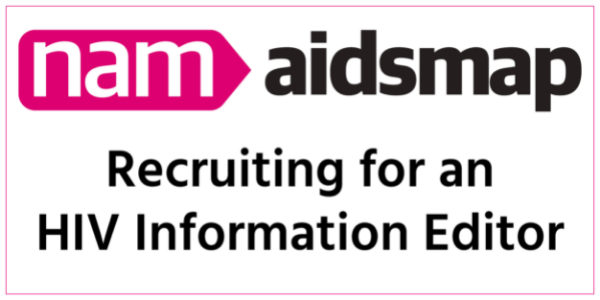 We are currently recruiting for an HIV Information Editor to join the NAM team.

The HIV Information Editor will work with the Managing Editor to ensure NAM aidsmap’s HIV information resources remain up to date, accessible and accurate. This full-time role (35 hours per week) will include developing, monitoring and updating aidsmap’s About HIV pages and NAM’s printed materials, as well as providing information in other media formats, such as video, and on other platforms, such as social media.

Closing date for applications is 1 April at 10am.

As we’ve found out over the past year, the effectiveness of COVID-19 vaccines wanes within months of vaccination. This decline seems to be more pronounced in people who have a weakened immune system, including people with HIV and a low CD4 cell count.

For example, an Italian study presented at the conference showed that, six months after two doses of the Pfizer or Moderna vaccines, people with CD4 counts below 200 often had a relatively large decline in their antibody response and also evidence of a sub-optimal T-cell response (another part of the body’s response to vaccines).

Some early data provide some reassurance that boosters work well in people with low CD4 counts. The Italian researchers looked at antibody and T-cell response around two weeks after people with HIV had third doses of the Pfizer and Moderna vaccines. Their data aren’t conclusive, but suggest similar responses among people with HIV regardless of CD4 count.

And US researchers showed that booster doses were effective in protecting people with HIV and other forms of immune dysfunction against severe COVID-19 (needing hospital treatment or dying). Boosters also helped protect against breakthrough COVID-19 infection, but to a lesser extent. 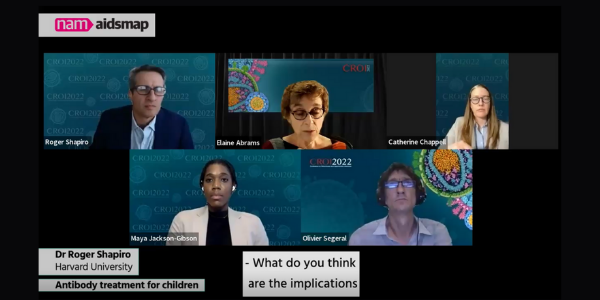 We have put together three short videos of researchers talking at press conferences about the key studies they presented at CROI 2022.

Lenacapavir, an injection every six months

The latest results from people taking a new antiretroviral medication called lenacapavir continue to show promise. The long-acting drug is still at the research stage, but if the developers are able to pair it effectively with other drugs that also only need to be taken twice a year, it could revolutionise HIV treatment.

Lenacapavir works in a different way from existing anti-HIV drugs. It interferes with part of the HIV lifecycle – the assembly and disassembly of the HIV capsid, which is the ‘container’ for HIV’s genetic material. What's more, lenacapavir's very long half-life in the body suggests it has the potential for long-acting treatment.

One study is offering the drug to people new to HIV treatment. The study design is a little complex, but everyone having the injections every six months is also taking another antiretroviral medication as a pill every day. Their response to treatment is compared to people taking a conventional antiretroviral regimen (pills only).

Results after one year of treatment shows that the regimens including the new drug seem to be as good as conventional antiretroviral regimens, in terms of bringing viral load down to an undetectable level. This is a relatively small study, with 182 participants, so results will need to be verified in larger studies.

A second study is testing the drug in people whose current HIV treatment was not working and whose virus had resistance to most or all of the currently used drugs. It’s hard to find effective new medications for this group who have usually tried several different combinations in the past. Results after one year with lenacapavir (taken alongside some daily pills) are also encouraging. 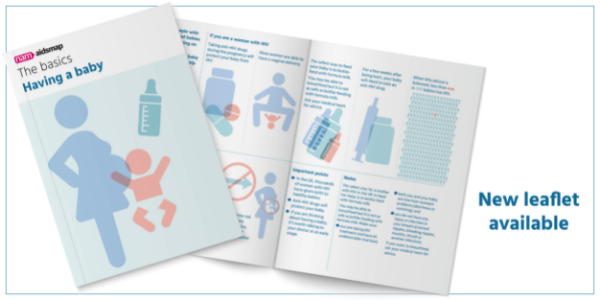 We've updated our easy-to-read and illustrated information page on having a baby when you're living with HIV.

In the UK, thousands of women with HIV have given birth to healthy babies. If you are thinking about having a baby, it’s worth talking to your doctor at an early stage.

Other news from CROI

To see the other highlights of the conference, please click on the links:

Ukraine is running low on critical medical supplies, with the World Health Organization warning on Sunday that oxygen supplies were running out.

Marc Thompson, a community leader and co-founder of PrEPster, said that making the Martin Delaney Presentation at CROI 2022 was “special". He listed eight concerns of people aging with HIV.

What makes an activist? | POZ

Our worth as activists has nothing to do with our arrest record or how loud we scream at protests. The iconic images of our great AIDS activism history represent only a fraction of who we were then and who we are now.

In lieu of the formal 2022 BHIVA treatment guidelines, due for consultation and completion by the BHIVA Spring Conference 2022, we have developed interim guidance on the use of injectables in response to enquiries from members and people living with HIV.