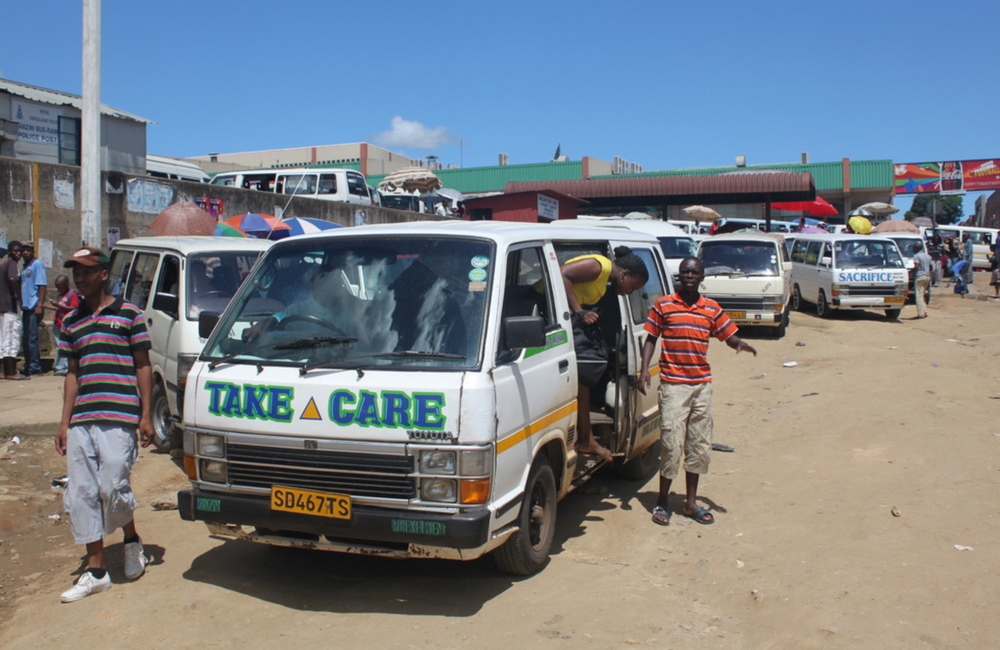 The policy of offering HIV treatment to all people with HIV, regardless of CD4 cell count, has important economic benefits, a randomised study from Eswatini shows. Patients spent 49% less on health expenditures, with the greatest savings coming from not seeking care from private providers and traditional healers.

In sub-Saharan Africa, approximately 40% of financing for health systems comes from patients’ out-of-pocket expenditures. While the medication itself may be free, patients often have to pay extra clinic or hospital fees, as well as paying for transport to and from the facility and losing income they might have otherwise earned that day. These expenses often account for a large proportion of some households' overall spending and this financial burden may hamper long-term retention in care.

While we know that immediate initiation of antiretroviral therapy (ART) for all people living with HIV reduces HIV-related mortality and morbidity, its economic impact has been less clear until now. On the one hand, starting ART entails frequent visits for counselling, monitoring and medication pick-up, which may lead to extra spending. On the other hand, people might seek less care from other providers and have fewer expenses linked to opportunistic infections and hospitalisations.

Professor Janina Steinert of the Technical University of Munich used data from a randomised evaluation of immediate ART in the southern African country of Eswatini, which was known as Swaziland at the time of the study in 2014-2017. In the study, whose main findings were previously reported on aidsmap.com, 14 health facilities were randomised to begin offering immediate ART in stages, with a new group of facilities moving to the policy every four months. Prior to the new policy, all clinics offered ART according to standard of care at the time, which was based on CD4 cell count.

During the study, a subset of 2261 patients were asked questions about their private healthcare expenditures in the previous year. Respondents were mostly female (72%) with an average age of 38. In a region dominated by subsistence agriculture, 26% were formally employed.

Comparing the 1406 patients who answered questions while immediate ART was the policy with the 855 patients who answered questions while the standard of care was followed, expenditures were 49% lower. While expenditure linked to the formal public healthcare sector was up 22%, spending linked to private healthcare providers and traditional healers was down 98%. There was no difference in self-reported health between the two groups.

"We may assume that patients who are newly diagnosed with HIV are eager to control and treat their disease, even if their overall health status, at this stage, has not deteriorated significantly," comment the authors. "If they are denied immediate ART in a public ART clinic, they may instead resort to the non-public sector for alternative treatments, support, counselling, or receipt of antiretroviral drugs in private clinics."

A previous analysis from the same researchers did not find any evidence of differences in time spent being active to generate income, employment status, monthly household expenditures and household living standards between the two groups.

Steinert and colleagues say the findings add “economic support to the World Health Organization’s decision to recommend immediate initiation of ART for all people living with HIV”.

Medical Monitoring Project finds most are receiving HIV care and treatment, but many face challenges such as poverty and unstable housing.
POZ
30 Aug 22
Economic & social inequality

Lack of Housing Linked to HIV, HCV Spikes Among People Who Inject Drugs

People who inject drugs were 39% more likely to acquire HIV and 64% more likely to acquire hepatitis C virus (HCV) if they were unstably housed or unhoused compared with those who had a safe, stable place to live, according to a meta-analysis published in Lancet Public Health.
POZ
4 Oct 21
Support issues for children & young people

Stable Housing Is Health Care For People Living With HIV