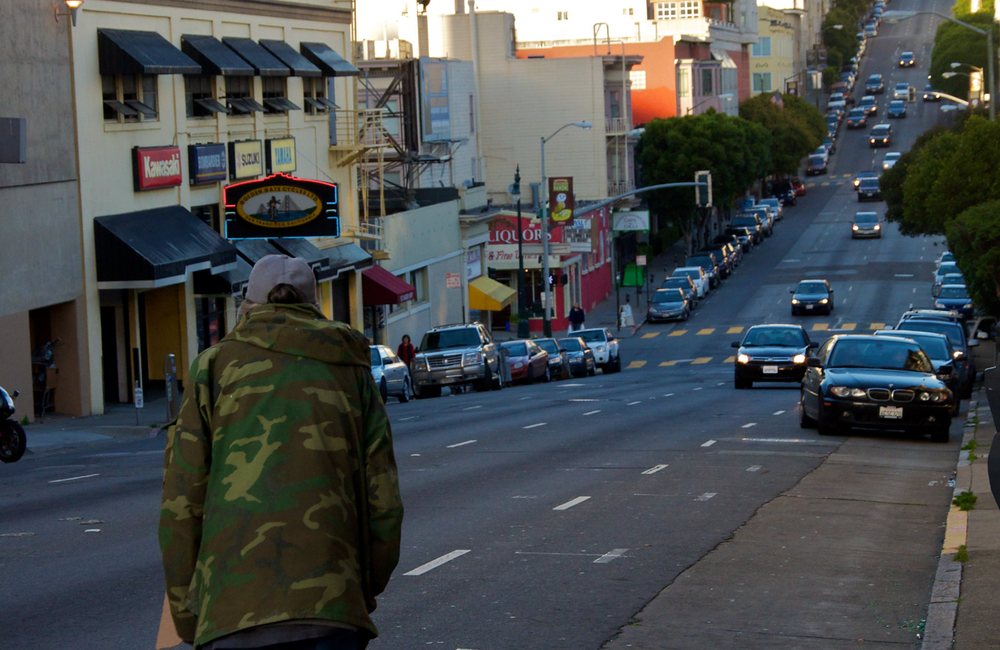 Almost half of people living with HIV who tested positive for COVID-19 in San Francisco had housing problems and Latinx people were also over-represented, researchers report in the Journal of Acquired Immune Deficiency Syndromes.

During this time, 193 people with HIV tested positive for COVID-19, representing 4.5% of the 4252 people with HIV who took a test. This is a little higher than the positivity rate of 3.5% seen among around 270,000 HIV-negative people in the city.

Of the 193 people with HIV, 183 gave details of their situation to a health official. Only 100 people (55%) had stable housing. Of the others, 13 lived in a hotel, six were street homeless, six were in a long-term care facility, five were in a shelter and 52 did not have housing but did not give more details.

There was a large outbreak in a homeless shelter in San Francisco early in the pandemic and this is thought to have involved 30 people with HIV. Shared bathrooms and crowded spaces in communal living situations make social distancing challenging, the authors say.

Other risk factors included having known contact with someone diagnosed with COVID-19 (44 people) and co-morbidities (78 people).

Among all people with HIV and COVID-19, 39% were White, 38% Latinx, 12% Black and 7% Asian. Given that 22% of people receiving HIV care in the city are Latinx, this shows this ethnic minority to be particularly vulnerable to COVID-19, probably through marginal and overcrowded housing and working in frontline service jobs.

There was no evidence of more severe COVID-19 outcomes in the study: 14 people required hospitalisation, two people went into intensive care and no one died.

The authors note that whereas 1% of the general San Francisco population have unstable housing, this rises to 8% among people with HIV. But in people with HIV who had COVID-19, the figure was 45%.

“Housing status is the most likely contributor to the increased susceptibility to SARS-CoV-2 among people living with HIV in San Francisco,” they say.

During the pandemic, they recommend greater efforts to house people with marginal housing; medical care for homeless people, whether or not they have HIV; and work to ensure that people continue with their HIV treatment.