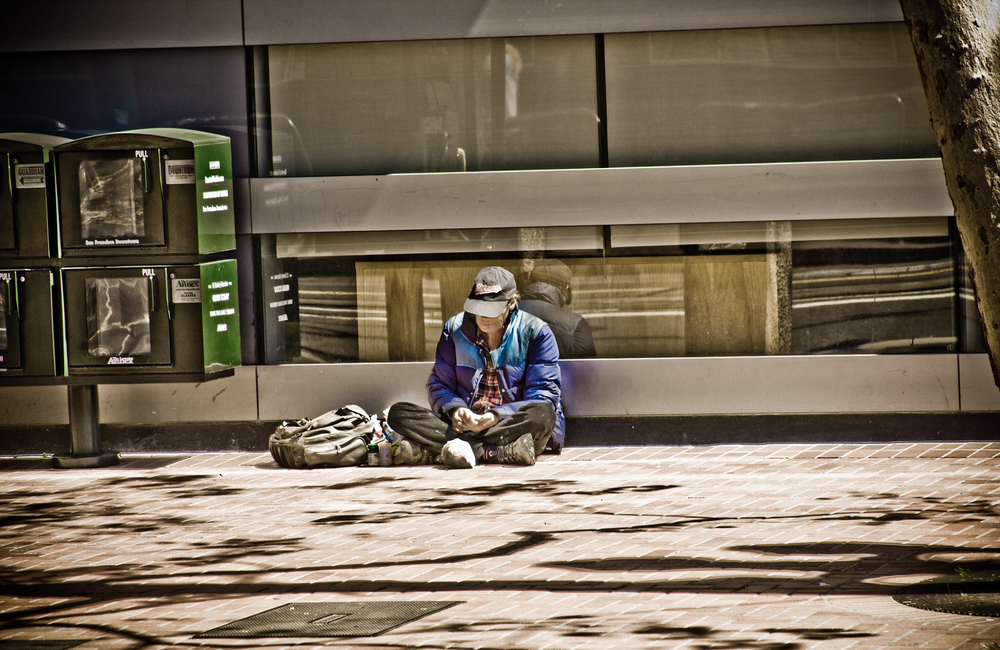 The Boston Health Care for the Homeless Program more than doubled the number of PrEP prescriptions among people who use drugs who are experiencing homelessness compared to the previous year after adopting an innovative, low-threshold model of care.

HIV outbreaks are happening among people who use drugs who are homeless across the US, fuelled by the opioid epidemic, lack of affordable housing, socioeconomic marginalisation, and other complex factors. Despite this, PrEP is largely under-utilised among this vulnerable population.

Some of the low PrEP uptake can be attributed to practical barriers, such as competing health and survival needs, and medications being lost or stolen due to homelessness. However, there is also a pervasive belief among clinicians that people who use drugs who are homeless are not good candidates for PrEP.

This idea is likely due to overlapping stigmas and isn’t supported by data. Indeed, studies on HIV and hepatitis C treatments show that people who use drugs who are homeless can be adherent to daily medication with appropriate support.

The Boston Health Care for the Homeless Program provides comprehensive medical, dental, psychiatric, and substance use services to people experiencing homelessness in more than 45 locations (e.g. health centres, shelters, and motels) in the Greater Boston area. A broad definition of homelessness is used by the programme, which includes people who are unsheltered/living outside; people staying in homeless shelters, motels, and hotels; people in substance use treatment programmes who would otherwise be homeless; and people staying with others.

The Boston Health Care for the Homeless Program overhauled their PrEP services to better meet the needs of people who use drugs who are homeless, starting the new model in October 2018. Prior to that, PrEP use was initiated by clinicians and required multiple in-person clinic visits and follow-up monitoring, with little adherence support or help accessing services offered to patients.

In contrast, the new model is a low-threshold programme that utilises an accessible, harm reduction-oriented approach to care. Intensive, tailored PrEP navigation services that often involve weekly check-ins are offered to each client. Staff known as navigators enrol people into the PrEP programme and do a blood draw for laboratory tests through outreach-based phlebotomy. Navigation includes follow-up through phone and street outreach, accompanying clients to appointments, assisting with medication pick-up and delivery, and referrals to other services as needed.

Clinicians and a PrEP nurse provide short appointments by phone or in-person and prescribe PrEP for same-day initiation as appropriate, even before confirming an HIV-negative status. Visits with clinicians and laboratory follow-ups are scheduled at four weeks after initiation and at three-month intervals thereafter. Missing an appointment does not result in PrEP discontinuation if blood tests are obtained.

Other innovations in the programme include short-interval prescriptions of 7-14 days to mitigate the impact of lost or stolen medication, and on-site medication storage at the Boston Health Care for the Homeless Program and affiliated locations.

Led by Dr Katie Biello of Brown University, researchers assessed the outcomes of this programme – which is ongoing – between October 2018 and February 2020. During that time, the programme referred 239 people who use drugs who are homeless to a PrEP navigator.

"The innovative model should be considered by other jurisdictions to address current HIV outbreaks and prevent future outbreaks."

Researchers used the Kaplan–Meier method to estimate that the cumulative probability of obtaining a PrEP prescription for six months was 44% (95% confidence interval, 36-52%). Researchers were unable to obtain any data on clients who may have been prescribed PrEP outside of the programme but believe that to be uncommon.

Of note, this study did not collect adherence data and there was limited tracking and data from the previous PrEP programme for comparison. No adverse outcomes (e.g. HIV seroconversion with drug resistance or chronic hepatitis B flares) were reported.

This programme evaluation shows that people who use drugs who are homeless are good candidates for PrEP and engage in PrEP care with appropriate support and a model of care that meets people where they are at. The innovative model employed by the Boston Health Care for the Homeless Program should be considered by other jurisdictions to address current HIV outbreaks and prevent future outbreaks.