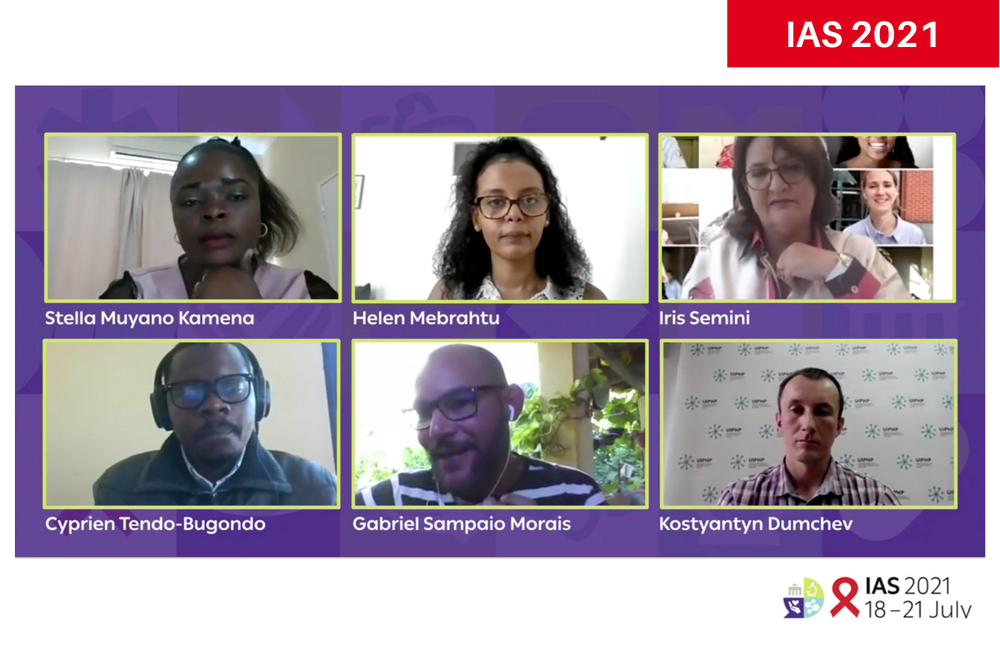 Dr Gabriel Sampaio Morais from the Federal University of Bahia presented these results from one of the largest national conditional cash transfer programmes to the recent 11th International AIDS Society Conference on HIV Science (IAS 2021).

Brazil’s vast income inequality results in pronounced health disparities. Although the HIV epidemic is classified as stable at national level, the number of new HIV infections, AIDS cases and deaths varies geographically, with the poorest municipalities carrying the heaviest burden.

The Bolsa Familia Programme is a conditional cash transfer programme that was launched in 2004; it is aimed at families who are poor or extremely poor (households earning between $35 to $70 per person per month). The conditions are that children need to be vaccinated and enrolled in school and that pregnant women must attend all prenatal care visits to receive the cash transfers.

Researchers aimed to investigate if there was an association between being covered by the cash transfer programme and a reduction in certain HIV-related outcomes – AIDS diagnoses (defined as a CD4 count below 350), HIV/AIDS-related hospitalisations and AIDS-related deaths – by using aggregated data from 5507 municipalities between 2004 and 2012.

They considered these outcomes for municipalities that had low (0-29%), intermediate (30-69%) or high (70% and above) coverage of Bolsa Familia among eligible households.

In terms of the number of new AIDS diagnoses, the researchers found marked statistically significant results for those municipalities with the highest incidence of AIDS (more than 30 cases per 100,000 inhabitants per year). In municipalities that also had 70% coverage or more under the cash transfer programme, there was an overall 10% decrease in the number of new AIDS cases over the study period.

This effect was more pronounced when looking specifically at women and children in these municipalities: there was a 15% reduction in new AIDS diagnoses for women and a 39% reduction among children under the age of 14 between 2004 and 2012. Additionally, there was an overall decline in AIDS-related hospitalisations (by 26%) and AIDS-related deaths (just under 10%) for these municipalities.

There were also some declines seen in municipalities with a high AIDS burden and intermediate Bolsa Familia Programme coverage (30-69% of eligible families covered). Among children aged under 14, there was a 33% decline in new AIDS diagnoses, with an overall decline in AIDS-related hospitalisations (by 23%) and AIDS-related deaths (just over 10%) for these municipalities.

In conclusion, the Bolsa Familia Programme in Brazil was associated with lower numbers of new AIDS diagnoses, hospitalisation and deaths in the poorest areas with the highest HIV burden. The strongest effect was noted for women and children.

“The mechanism by which the cash transfers work is that the mother must be tested for HIV and monitored. This works to prevent vertical transmission. It’s the conditions linked to the cash transfers that had an effect on health outcomes and the strongest effect was seen on children,” Morais explained during questions and answers.

“Cash transfer programmes should be maintained and expanded, especially during health and economic crises as the current COVID-19 pandemic, to protect the most vulnerable from the effects of the AIDS pandemic,” he concluded.

Modern HIV Treatment Is Not Associated with Wasting

Data from 42,000 people with HIV suggest that income and Medicaid coverage play a role in unintentional weight loss.
POZ
23 May 22
Government, leadership & policy

Experts in the field warn that federal initiatives to end the HIV epidemic may already be doomed to fail because of a lack of effective planning and an inability to address structural racism.
TheBodyPro
23 May 22
Improving HIV care

For Nicole, HIV is just one of many circumstances that make everyday life challenging. America’s fragmented and dysfunctional health-care system only makes things worse.
Scientific American
18 May 22
PrEP programmes & uptake

PrEP prescriptions are supposed to be free to users now, which could go a long way toward leveling the HIV-prevention playing field.
POZ
11 May 22
Self-testing & home testing