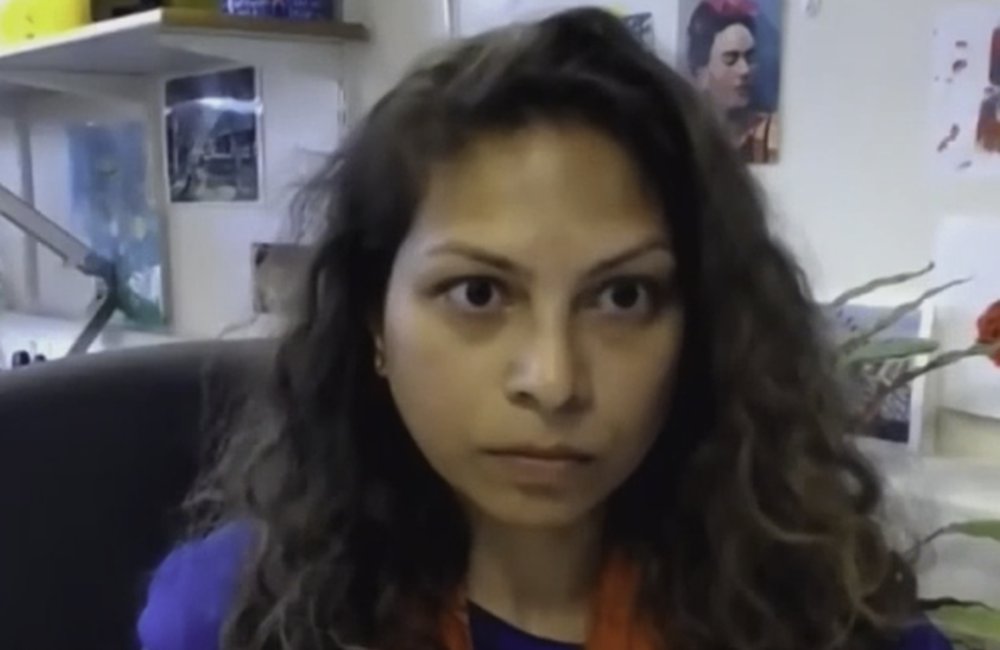 An innovative peer-centred outreach project, testing homeless and unstably housed people in London during the height of the COVID pandemic for HIV and viral hepatitis, has revealed a significant proportion with HIV who were either undiagnosed, or diagnosed but not in care.

The average age of death in people experiencing homelessness is 43, with mortality rates 12 times that of the housed in women and eight times in men. A previous London study showed that one in 83 homeless people had HIV, six times the prevalence in the general adult population.

Even among risk groups, homelessness considerably raises the risk of HIV and hepatitis: a recently published meta-analysis of studies with people who inject drugs found that being homeless increased the risk of acquiring HIV by 55% and of hepatitis C by 65%, with the recent outbreak in Glasgow showing how HIV can quickly establish a new foothold among homeless people.

Delivering health care to the homeless is complex for many reasons. Homeless people are often transient; health workers may only have one opportunity to test and refer them; and services for homeless people are the responsibility of many different agencies who do not co-ordinate. One example cited by Dr Sultan was that there was resistance among hepatitis physicians to offering HIV testing alongside hepatitis testing.

To meet these needs, the UCL team worked with a consortium of seven HIV, hepatitis and homeless charities to offer integrated HIV, hepatitis B, hepatitis C and syphilis testing as part of Find and Treat, a long-established project originally set up to find and treat homeless people with TB. During the first COVID-19 lockdown in England, rough sleepers were temporarily housed in hotels and other emergency accommodation, providing a new opportunity to engage homeless people.

Testing was often done under difficult conditions, both in terms of maintaining COVID safety and finding space for point-of-care testing (Dr Sultan showed a picture of a PCR machine set up in a hotel corridor). People tested were referred to care both for treatment and for harm reduction services such as PrEP.

Between May and November 2020, 1411 people were tested for any blood-borne virus and 1259 for HIV. Their average age was 41 and 76% were men. One significant finding was the ethnic diversity of the clients: over a quarter were of Black African, south Asian or Black Caribbean ethnicity (13.5% alone were Black African) and 68% had been born outside the UK. Fifteen per cent were current or former injecting drug users (6.6% current) and 5% identified as gay or bisexual.

Thirty-six clients, or one in 35 tested, were found to have HIV, of whom eight were unaware of their status. Thirty of the 35 (83%) were men. They were more likely than HIV-negative people to have been staying in temporary homeless hostels before lockdown.

They were considerably more likely to be Black (36%) or Asian (31%) and 77% had been born outside the UK. Thirty-nine per cent had a history of injecting drugs and 31% were gay or bisexual.

Of the 28 who already knew their HIV status, 20 were on antiretroviral therapy (ART), but five had experienced ART interruption during the COVID pandemic. Thirty-two of the HIV-positive are now on treatment (89%), although viral suppression data were not available. One client with HIV unfortunately died.

One hundred and thirty-eight people tested positive for hepatitis C antibodies (10%), including ten people who also had HIV. Of the 138, 98 (71%) were hepatitis C PCR positive, indicating current active infection. All the 98 were referred for treatment and 79% had it approved.

Dr Sultan said that the study’s findings laid bare the impact of structural inequalities in homeless people, and especially of racism and insecure immigration status. She urged better integration of HIV and hepatitis C testing, and for outreach testing and care for the homeless to be a distinct commissioned multidisciplinary service in London, acting as a safety net to compensate for the multiple exclusions homeless people experience. She highlighted peer support as a highly effective way of delivering these services.

Sultan B et al. High prevalence of HIV among people who experience homelessness in London: results of an innovative peer-centred outreach blood-borne virus testing service initiated at the start of the COVID epidemic. Fifth Joint Conference of the British HIV Association (BHIVA) and the British Association for Sexual Health and HIV (BASSH), abstract 10, 2021.

Kenya Runs Out of Syrup for Infants With HIV

Children with HIV will have to go back to taking pellets after the country ran out of the syrup, following the current shortage of antiretroviral drugs in the country, the Nation has learnt. Kenya moved from giving infants and children Lopinavir/ Ritonavir pellets to a syrup of the same drug, which is now out of stock.
AllAfrica
11 May 21
Coronavirus

A report of a change in the profile of people seeking care at a major HIV clinic in London, UK, during the COVID-19 pandemic has recently emerged. Doctors at Chelsea and Westminster Hospital noticed an increased number of HIV-positive people who sought care because of AIDS-related complications.
CATIE
10 May 21
Access to healthcare

Big drops in the cost of antiretroviral medicines, but COVID-19 threatens further reductions

Civil society activism and competition from manufacturers of generic drugs drove down the prices of antiretroviral medicines to under US$100 per year in sub-Saharan Africa for most fixed-dose combinations that include tenofovir.
UNAIDS
4 May 21
Access to healthcare

A scientific article recently released titled: Rapid Scale-up of an Antiretroviral Therapy Program Before and During the COVID-19 Pandemic- Nine States, Nigeria, March 31, 2019- September 30, 2020, showed that progress was made in the number of those who made themselves available for HIV treatment despite the prevalence of COVID-19.
AllAfrica
30 Apr 21
Access to healthcare

The government has come under the spotlight for releasing to Kenyans antiretroviral drugs that were phased out years back due to their adverse side effects on patients. The Ministry of Health had indicated that Nevirapine would no longer be used in Kenya by December 2019.
AllAfrica
29 Apr 21
More editors' picks