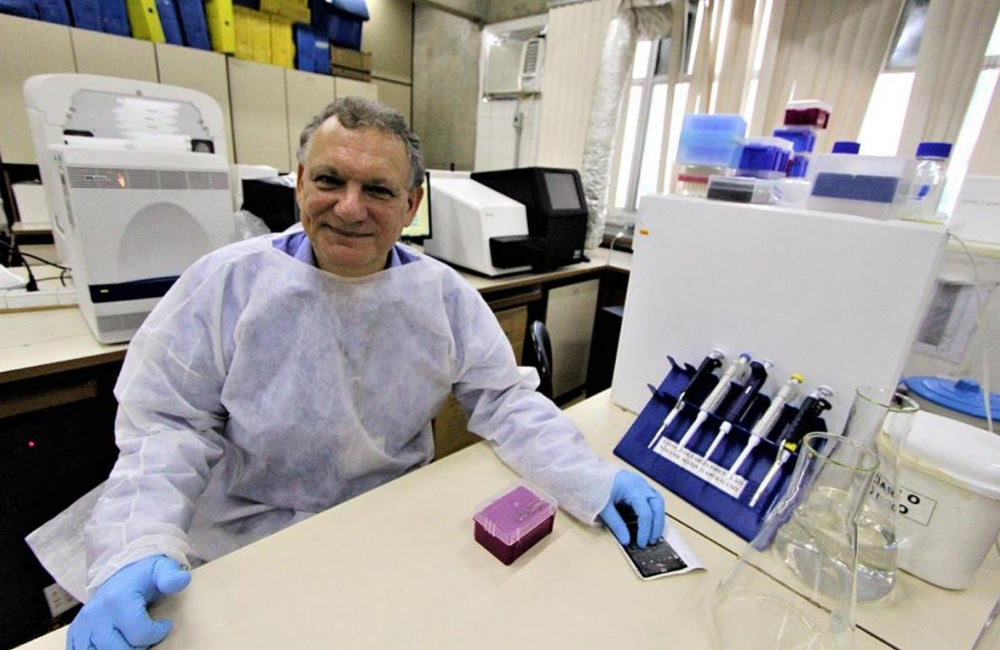 Image: Dr Ricardo Diaz, who led the study which may have led to a functional cure in one man. Federal University of São Paulo / www.unifesp.br

The recent 23rd International AIDS Society conference, also known as AIDS 2020, presented the latest research towards the development of an HIV cure and vaccine.

A Brazilian man who has spent 15 months off antiretrovirals without, so far, HIV being detected in any test may represent the first case of a functional cure without the risks of a stem cell transplant. However, experts caution against reading too much into this case, as it involved only a single individual and extensive testing for traces of HIV at various sites in the man's body have not yet been carried out. Our coverage includes a video interview with Dr Andrea Savarino, one of the scientists involved, as well as a commentary by NAM’s Gus Cairns, who asks whether someone has just been cured of HIV with a cheap, simple drug regimen?

Leading researchers debated whether gene therapy or immunotherapy is more likely to lead to an HIV cure. We have proof of concept for a gene therapy approach in the cases of two men who have been cured following stem cell transplants from donors with a mutation in the gene for CCR5. However, some experts believe that an immune therapy approach is more likely to deliver long-term remission of HIV and could be delivered at scale, noting that immunotherapies are already being used to treat cancers.

The combination of injectable antiretroviral therapy soon after infection and vesatolimod (a novel immune-activating drug) quickly suppressed viral load and delayed antibody responses to the virus in a monkey study, suggesting a possible role for vesatolimod in a cure strategy.

Scientists working towards a cure are trying to better describe the ‘latent reservoir’ of HIV DNA in elite controllers – individuals living with HIV who control HIV replication without taking antiretroviral therapy – in order to understand these individuals’ natural control of the virus. They reported that elite controllers have low levels of intact provirus (virus able to replicate), and these are associated with having receptor molecules on the surface of their immune cells that are less responsive to HIV infection.

The biotech firm Moderna is devising an HIV vaccine that induces cells to make their own virus-like particles that look like HIV to the immune system. They hope this will ‘educate’ the system to recognise the broadest possible number of variants of HIV, and the parts of them that are most universal. Data presented from a challenge study – in which the vaccine was tested against viral infection in animals – included some disappointing and some encouraging results.