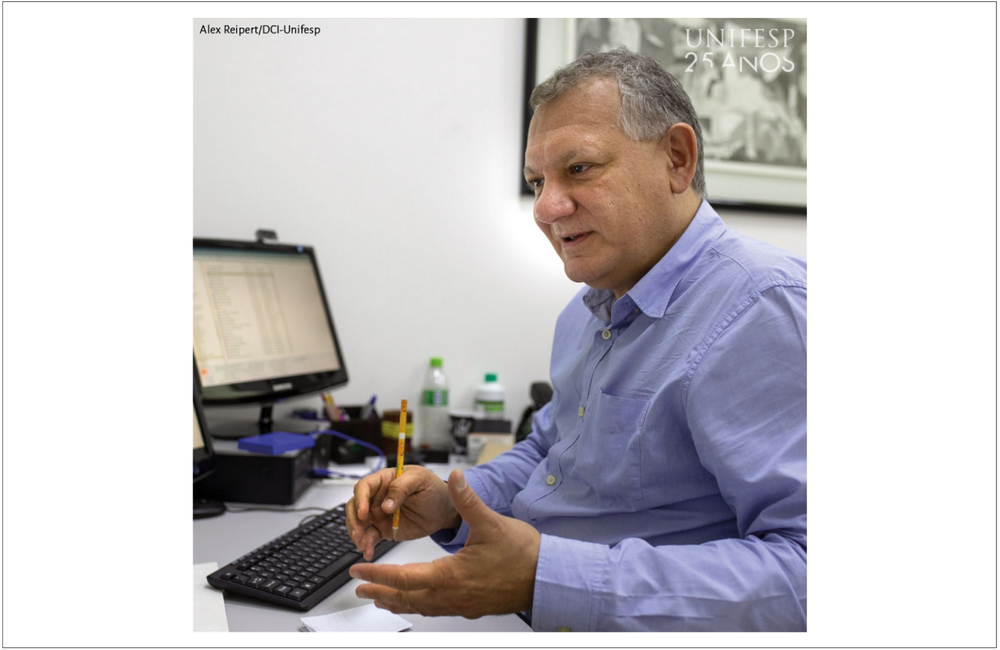 The three people who have so far probably been cured of HIV – Timothy Ray Brown, Adam Castillejo, and a so-far unnamed German who is still classed as a ‘likely’ rather than a definite cure – all endured difficult, risky and expensive procedures to be rid of the virus.

They were cancer patients who needed bone marrow transplants to replace their immune-system cells with non-cancerous ones. In the process their doctors took the opportunity to make sure the new cells were largely immune to HIV. 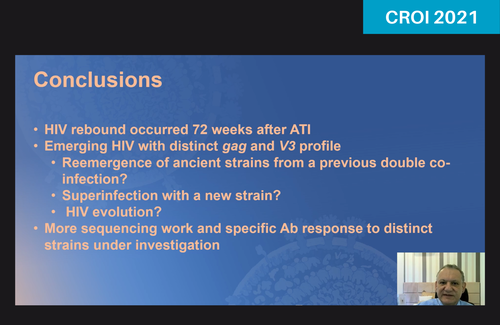 Find out more: São Paulo patient experiences apparent viral rebound a year and a half after stopping HIV treatment

Because of this, we’ve got used to the idea that a cheap, non-toxic, generally applicable cure for HIV may be many years away, and might never be achievable. As we said back in 2017, curing HIV may indeed be like curing cancer, and just as difficult.

But what if we were wrong? What if there has been, sitting under our noses all along, a relatively cheap, simple, non-toxic combination of drugs that could cure at least a significant proportion of people of HIV?

That’s the exciting implication of a potential cure unveiled at the AIDS 2020 virtual conference today. (For full details of the case, read our news report or watch the video).

It’s important to give the reservations first. Firstly, four other people given the same regimen were not cured.

Secondly, the researchers don’t even know which, if any, of the drugs made a difference, or whether the person concerned suppressed their HIV in some other way.

Thirdly, he’s been undetectable without drugs for 15 months – but there have been other cases where HIV has reappeared as long as two years after stopping therapy.

Lastly, putting yourself on a home-made regimen involving one of more of the drugs is not a good idea, as they’re not without side effects.

OK. But. The person who’s gone into long-term remission – currently 15 months off HIV drugs without any sign of their virus returning – was a typical person with HIV, chronically infected. He did not have any special features that might make him an 'elite controller', as we call people who control their HIV spontaneously.

And the 20% cure rate is the same as that seen when doctors use nicotinamide – the drug that may have made the difference – to stave off skin cancers. Which suggests that this is a regimen that could be improved.

The patient is from São Paulo in Brazil. He was diagnosed with HIV in 2012 and was put on a standard HIV regimen and has been undetectable, apart from one 'blip', ever since.In September 2015 he was enrolled in a treatment intensification study, to see if adding extra drugs to an HIV regimen will increase viral suppression rates. The team led by Dr Ricardo Diaz of the Federal University of São Paulo added dolutegravir (Tivicay) to all trial participants’ regimens. Dolutegravir is a durable integrase inhibitor which is now the basis for many HIV drug regimens, but which five years ago was still a relative newcomer.

Then they also added maraviroc (Celsentri). This is an interesting one. Maraviroc was the first CCR5 inhibitor, which means it attaches to cells, rather than to the virus, and stops it entering. It’s designed to do, with a pill, what replacing Timothy and Adam’s bone marrow cells with HIV-immune ones did for them.

Maraviroc was licensed in 2009 but has struggled to find a place, either as treatment or PrEP. Its potency has been underwhelming, possibly because to work properly it would have to attach to every infectable cell. But an extremely suppressed viral load might allow maraviroc to prevent any further cells being infected.

Then Diaz’s team divided the patients into four groups of five people each. One group just got the intensified antiretroviral regimen. But the other groups also got a sixth drug.

One group got a therapeutic vaccine, custom-made to suit their viral subtype. Another got auranofin, a gold-containing anti-inflammatory drug that’s used for rheumatoid arthritis.

The third group got what is called a 'Sirtuin Histone deacetylase inhibitor'. This sounds very hi-tech until you realise that this is nicotinamide, a.k.a. niacin or vitamin B3 – a supplement you can buy over any pharmacy counter.

Nicotinamide may work in several ways. It keeps cells topped up with a chemical, NADP, that may stop immune cells from becoming exhausted and dying. Secondly, it may induce HIV-infected cells to come out of  the quiescent, ‘reservoir’ state where they can’t be seen by the immune system. Or it may be able to induce viral production directly from reservoir cells, with the same effect. It also promotes glycolysis, the turning of sugar into energy, which is why hypoglycaemia – low blood sugar – is its most serious side effect.

After our patient got the intensified regimen, there were signs that his HIV might be starting to disappear. Tests to detect HIV RNA and DNA drew blanks. Attempts to cultivate virus from some of his lymphocytes failed. The levels of antibodies to HIV in his blood started to decline, indicating there was very little virus to stimulate their production.

So he was taken off all his drugs in March 2019. And since then his HIV has not reappeared and his antibodies have continued to decline. Fifteen months without a viral rebound is almost unprecedented in any chronically infected patient who didn't get very early antiretroviral therapy.

Is it a cure? We don’t know yet. More tests will have to be done, as they were with Timothy and Adam, to find if his HIV is holed up deep in lymph nodes, or his gut, or even in his nervous system – all ‘sanctuary sites’ where the one cell in a million that may re-seed HIV may be hiding. These tests have been delayed by COVID-19. 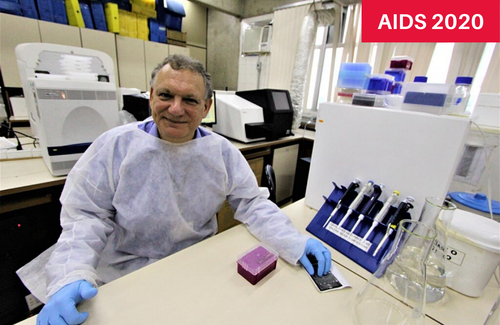 And then there are the four other patients – who didn’t respond, and whose virus came bouncing back. It’s a common feature of HIV cure and vaccine stories that a perplexing minority sometimes respond when a majority don’t. But are there clues in how they responded?

Will the 'São Paulo patient' stay undetectable and defy the odds to become the first person with HIV to be cured with simple drugs? Would increasing the nicotinamide dose (as they’ve done in cancer studies) increase the proportion of responders?

And will we look back on this as a pivotal moment in the history of HIV? Only time will tell.

An update on this case was presented at CROI 2021: São Paulo patient experiences apparent viral rebound a year and a half after stopping HIV treatment.