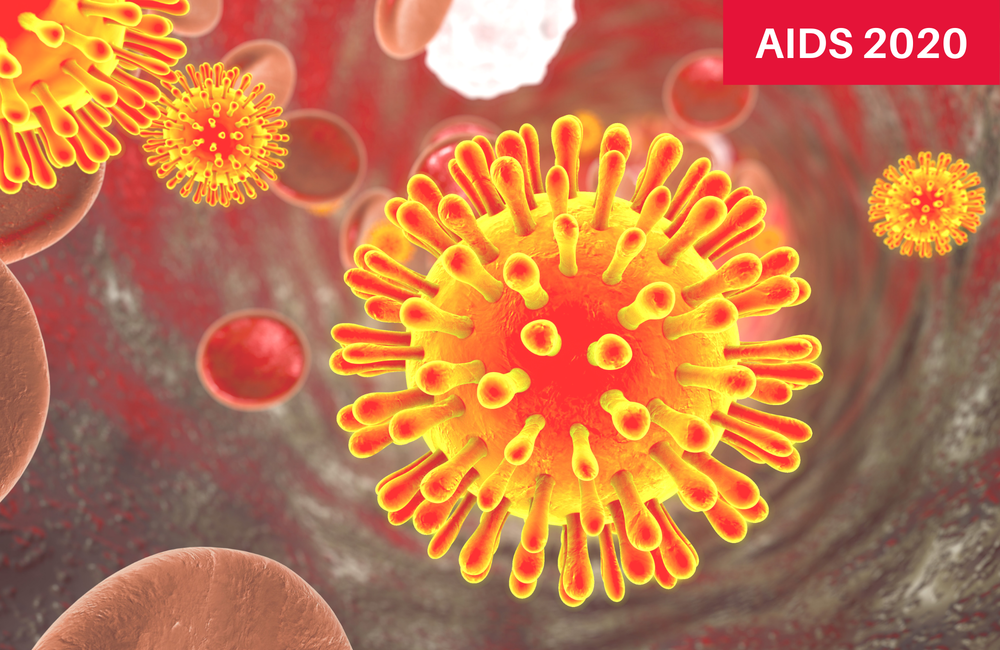 Such results are important for a better understanding of the HIV reservoir in elite controllers and, consequently, scientific progress towards an HIV cure.

The latent HIV reservoir is a group of cells that are infected with HIV but do not produce new virus for many months, if not years. It is established during the earliest stage of HIV infection and persists despite antiretroviral therapy. In HIV elite controllers, who are a subset of people living with HIV who control HIV replication without taking antiretroviral therapy for an unusually long period of time, the size of the reservoir is limited.

However, there are differences between elite controllers in terms of the degree and durability of HIV control. Identification of the characteristics of the reservoir in individuals with exceptional control may inform strategies currently under development to cure HIV, particularly strategies that aim to target the latent reservoir and reduce the quantity of proviruses competent enough to replicate.

Intact proviruses do not produce viral particles when they are quiescent. However, they keep their capacity to generate new infectious virions in response to their activation and are therefore responsible for the viral rebounds that follow treatment interruptions.

Defective proviruses can also be termed “incomplete”. For some scientists, they are capable of releasing viral proteins but not infectious virions. For some others, they collectively represent a “cemetery” of incompetent viruses, which would suggest that they may not need to be eliminated in HIV cure strategies.

Cure-related research includes identification of the precise levels of intact and defective HIV provirus and their biological correlates in large cohorts of elite controllers, as Dr Michael Peluso from the University of California in San Francisco (UCSF) explained. In order to estimate the size of the intact proviral DNA reservoir in elite controllers, including those with the highest levels of control, he and his colleagues used a recently developed test called the intact proviral DNA assay, or IPDA.

The IPDA has the potential to perform better than its predecessors in estimating the replication-competent reservoir, because it can detect a greater number of intact proviruses, whilst distinguishing the intact ones from the defective ones that are, as explained above, unlikely to matter clinically. Today, there are several descriptions of IPDA use in individuals taking suppressive antiretroviral therapy, but data on the assay in large cohorts of controllers remain limited.

In this pilot study, the investigators “tested the test” in ten million peripheral blood mononuclear cells, commonly called PBMCs, taken from 74 elite controllers enrolled in the UCSF SCOPE Cohort. This cohort is an observational study of people living with HIV, designed to provide samples to explore multiple questions about HIV-1, such as the response to treatment, the control of the virus and the evolution of drug resistance.

The investigators also evaluated the associations of the measured reservoir with the presence of HLA alleles, and with cell-associated HIV RNA.

HLA (human leukocyte antigen) are molecules resting on the surface of cells to allow the immune system to identify these antigens as the body’s own. They have several different gene variants, called alleles, which allow for the fine-tuning of the adaptive immune system. Over time, research has shown that HIV controllers are protected from the effects of the virus by some HLA alleles: HLA B*27, B*57 and B*58.

Some comparisons were made between this cohort of elite controllers and non-controllers taking suppressive antiretroviral therapy, who were also tested with IPDA.

Many of the participants had no intact proviruses, despite having non-intact ones. Out of the 74 controllers, 41 (55.4%) had undetectable levels of intact provirus, while a much lower proportion of them had undetectable levels of defective provirus. This result is likely due to the low overall viral burden in these participants, as well as to the limited number of cells examined.

Elite controllers were much more likely to have undetectable measures than non-controllers.

When measurable in controllers, the intact proviral DNA levels had a broad dynamic range, from 10.5 to 3430 copies per million PBMCs. Overall, they were lower than levels of non-intact provirus.

As regards the presence of HLA alleles, the investigators found that they tended to cluster in those participants with undetectable intact provirus, suggesting that such individuals may have more potent immune responses from their CD8 cells. A correlation was also found between both intact and non-intact DNA with cell-associated HIV RNA.

He also noted that the study had been limited by the amount of input DNA available for analysis, due to the disruption of the COVID-19 pandemic. He and his colleagues were now resuming their experiments with a larger number of cells, which are needed to determine whether the size of the intact HIV reservoir has clinically meaningful correlates in HIV controllers.

“The goal of these efforts is to determine whether the IPDA may be useful for stratifying natural controllers, between high and low intact reservoir groups, for further research,” he said.