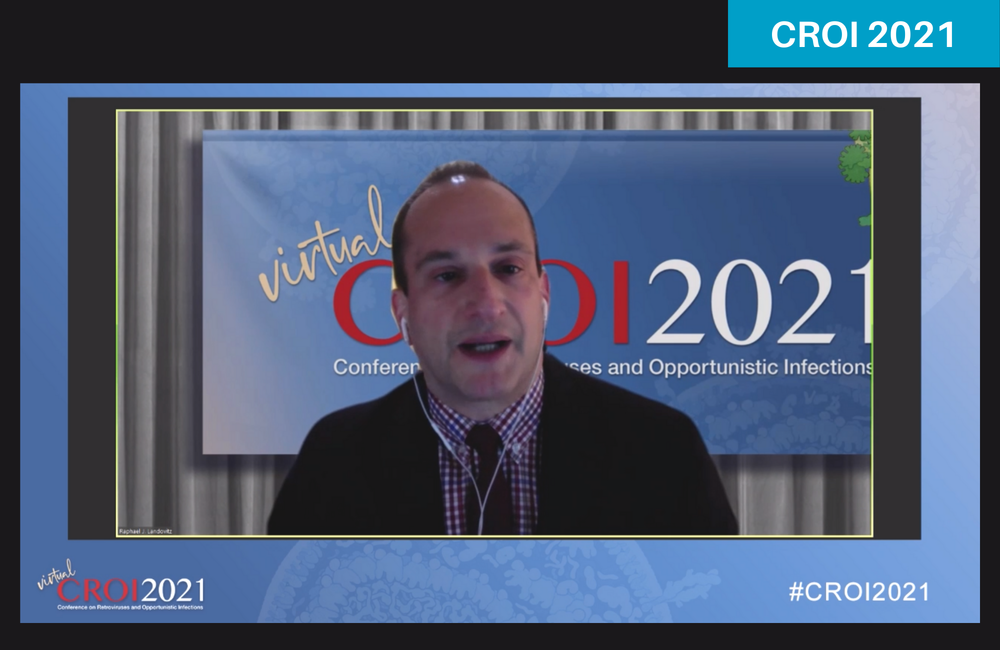 One of the most important HIV conferences of the year, the Conference on Retroviruses and Opportunistic Infections (CROI 2021) took place earlier this month.

A key theme was the development of injectable medications for use as HIV treatment or as pre-exposure prophylaxis (PrEP). One expert said that the next decade promises to be an era of long-acting medications.

The conference highlighted that programmes to deliver injectable HIV medications must be practical and affordable. There is great enthusiasm from patients for long-acting agents, while some healthcare providers have concerns about operational challenges. Several details about how injectable cabotegravir and rilpivirine should be provided have become clearer, while emerging data have highlighted issues which will need to be resolved.

A detailed analysis of the small number of individuals who acquired HIV during a study of injectable cabotegravir for PrEP included a wealth of interesting data. Most cases were of people who had HIV before starting PrEP or had stopped taking it, but some were not identified for several weeks or months, showing a need for better diagnostics. The data shed light on how often drug resistance occurs in such cases. While the overall efficacy of injectable PrEP was extremely high, four individuals did acquire HIV despite good adherence.

We don’t know how injectable cabotegravir for PrEP will be priced, but calculations of cost-effectiveness will be made in comparison with oral PrEP (tenofovir/emtricitabine) – which is highly effective and available at relatively low cost from generic manufacturers. A study presented at CROI found that to be considered cost-effective, a long-acting product could only be around $3000 a year more expensive than generic tenofovir/emtricitabine in the US. In Europe, where generic drugs are less expensive, the price would have to be lower still.

Used as prevention, cabotegravir is dosed every eight weeks. Used as treatment, cabotegravir/rilpivirine has been tested with both dosing every four weeks (approved by both US and European regulators) and every eight weeks (only approved by European regulators). New data showed that the four week and eight week regimens for treatment are equally effective, although the eight week regimen is likely to be less forgiving of late doses.

Cabotegravir and rilpivirine are not the only injectable medications that are being developed. Lenacapavir is an experimental HIV capsid inhibitor, given by injection, that interferes with multiple stages of the HIV lifecycle. Data from a study in which it was provided, along with oral medications, to highly treatment-experienced people with multidrug-resistant virus had positive results. Future trials may pair lenacapavir (an injection every six months) with islatravir (an implant that lasts twelve months).