At least 28,000 women in the United States have started PrEP

Study shows more women take it in the north-east states, but highest need is in the south
Gus Cairns 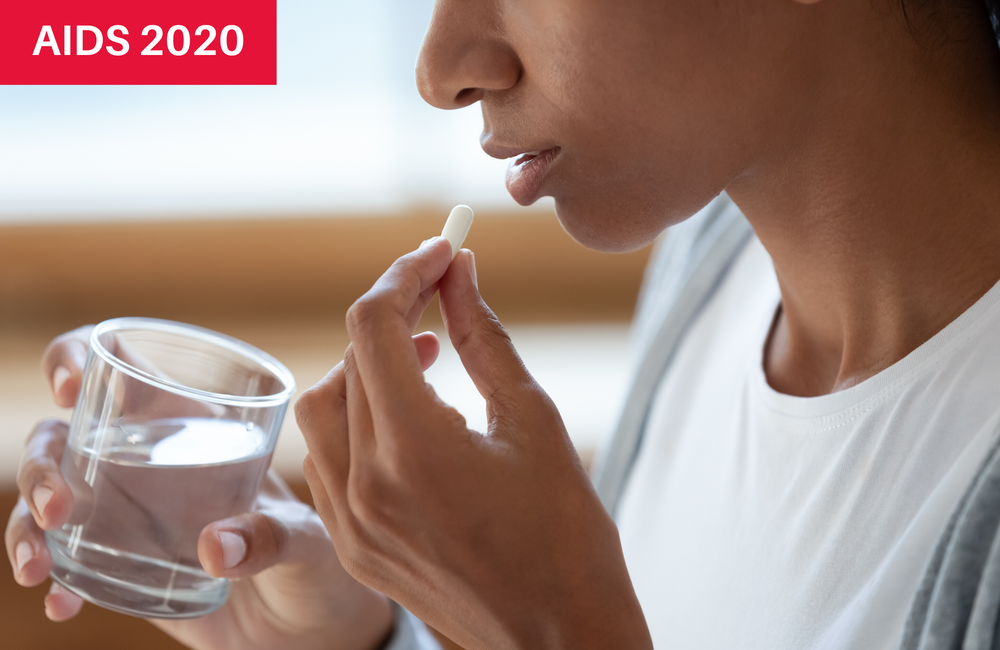 A study of prescriptions for Truvada (tenofovir disoproxil fumarate/emtricitabine, often abbreviated to TDF/FTC) in the USA has found that its use as PrEP by women expanded 12-fold between July 2012, when it was licensed for use by the US Food and Drug Administration, and the end of 2017. The study was presented at the 23rd International AIDS Conference (AIDS 2020: Virtual).

This study used the same methodology as a regular series of surveys conducted by the drug's manufacturer Gilead Sciences that have charted PrEP use in the US since it became available. Records of TDF/FTC prescriptions for women were gathered from 80,000 physician practices, 54,000 pharmacies, 1500 hospitals and 800 outpatient clinics. Prescriptions for post-exposure prophylaxis (PEP), HIV treatment or hepatitis B treatment were then removed.

‘PrEP use’ in any one year means at least one prescription in the year from January to December, so if a prescription spanned November to January, this was counted in both years, and evidence that PrEP was used by even one day counted as ‘use’. However, the researchers also acknowledge that this methodology misses many prescriptions. They calculate that their data cover about 80% of PrEP use in any one year.

The figures include women starting or restarting PrEP in the year: it does not give the estimate for the number currently on PrEP at any one time. A survey in 2018 calculated that approximately two-thirds of people who start PrEP in one year may be seen as current PrEP users.

“This area has seen a much slower acceleration of uptake,” Dr Jodie Guest of Emory University said. This is unfortunate because 56% of new infections of HIV occur in the southern states, but less than 30% of PrEP users live there.

How can more women be encouraged to use PrEP? The US Centers for Disease Control and Prevention recommend PrEP for women with HIV-positive sex partners, who have a high number of partners, rarely or never use condoms, are engaged in sex work, or who have had a bacterial STI in the last six months. This covers quite a wide range of women.

However, Dr Guest points out the effectiveness figures that are quoted for PrEP in women may be the 62% figure from the placebo-controlled Partners PrEP study, which was conducted in Africa and published in 2011. It may underestimate the efficacy of PrEP in situations of higher adherence and could deter women from seeking it.