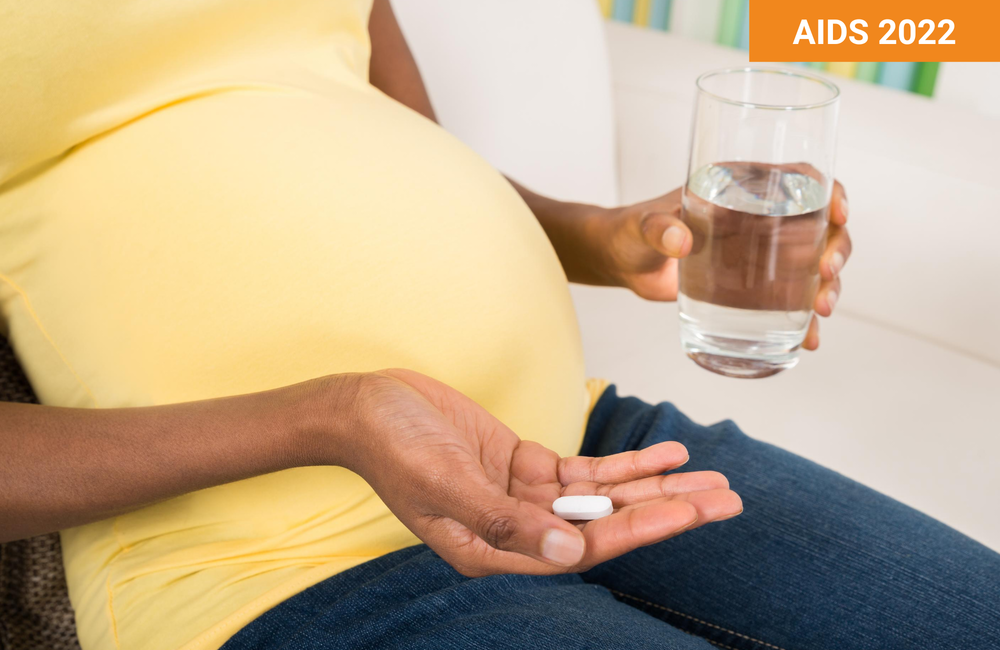 The findings, presented as a late-breaker poster at the 24th International AIDS Conference (AIDS 2022), confirm study updates provided in 2019 and 2020 and provide further reassurance that women of childbearing potential can receive dolutegravir-based antiretroviral treatment in the same way as other adults and children.

Regulatory authorities in the United States and European Union issued safety warnings regarding the need for women of childbearing potential to use effective contraception if they were taking dolutegravir. Subsequent World Health Organization guidance stressed the importance of consistent and reliable contraception if women of childbearing potential opted to take the drug.

In response to these warnings, numerous countries in sub-Saharan Africa rapidly introduced policies that either denied dolutegravir treatment to women of childbearing potential or insisted on the need for women to use effective contraceptive methods if they were prescribed the drug.

But in 2019, follow-up surveillance data from the Tsepamo study showed that the risk of neural tube defects associated with dolutegravir was lower than first reported and the World Health Organization recommended dolutegravir-based treatment for all in its updated treatment guidelines.

Further follow-up data presented in 2020 confirmed the lack of significant difference in the risk of neural tube defects.