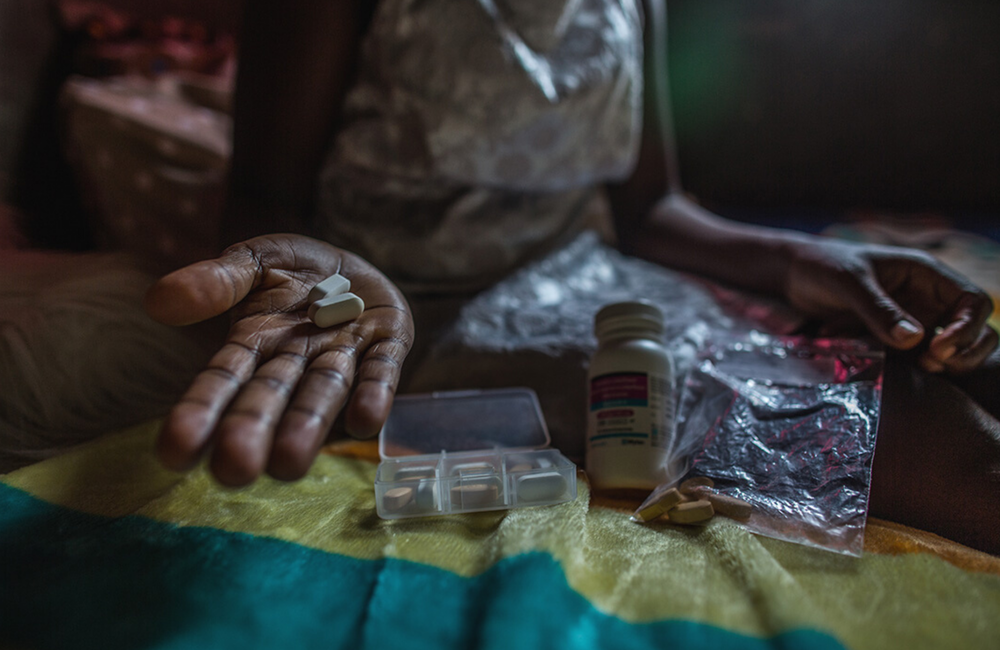 A study from 11 low and middle-income countries has found that uptake of dolutegravir, a highly effective antiretroviral medication, is lowest for women of reproductive age with HIV. Although similar proportions of men and women were receiving dolutegravir before May 2018, profound disparities rapidly emerged after that date and persist despite the World Health Organization's recommendation to expand its use to all adults and adolescents with HIV.

Led by Dr Matthew Romo of the City University of New York, researchers found that among patients starting treatment, only 20% of women aged 16-49 years were prescribed dolutegravir compared with 57% of men in the same age group. By the end of the follow-up (March 2020), dolutegravir uptake was 29% for women and 58% for men between 16 to 49 years. These findings are published in the January issue of Annals of Internal Medicine.

In May 2018, just months after the WHO conditionally recommended dolutegravir as part of the preferred first- and second-line regimens for adults and adolescents living with HIV, a study from Botswana reported a higher risk of neural tube defects (birth defects of the brain, spine, or spinal cord) among infants of women who conceived while receiving dolutegravir.  The WHO subsequently cautioned against dolutegravir use among females of reproductive age. Many countries and organisations issued their own policies about dolutegravir use, largely restricting access for most females of reproductive age.

In July 2019, based on additional reassuring evidence, the WHO once again recommended dolutegravir for all adults and adolescents living with HIV, including females of reproductive age regardless of contraception.

The main aim of this observational study was to determine dolutegravir uptake by sex and age group.

From January 2017 through March 2020, the researchers examined health records of 134,672 patients at 87 facilities from 11 low and middle-income countries participating in the International epidemiology Databases to Evaluate AIDS (IeDEA). The countries were Brazil, Cambodia, Kenya, Rwanda, Uganda, Democratic Republic of the Congo, Haiti, Lesotho, Mozambique, Tanzania, and Zimbabwe.

Dolutegravir uptake and differences by sex and age group

“Our study found that profound disparities in the uptake of dolutegravir-containing ART affecting females of reproductive age emerged after the initial safety signal and persisted through early 2020, despite recommendations to expand its use to all adults and adolescents living with HIV,” say Romo and colleagues.

If sustained, the researchers say this disparity could have implications for HIV treatment outcomes in women because of the superior efficacy and tolerability of dolutegravir and its anticipated population health benefits.

“Equitable access to the most effective ART through alignment of clinical practice with evidence is an essential component to ending the HIV epidemic as a public health threat,” they conclude.

Based on these findings, Dr Andrea Ciaranello from Massachusetts General Hospital and colleagues note several key lessons for the public health community in an accompanying editorial.

Ciaranello A et al. Time for a Change: Optimizing Drug Data and Informed Choice in Pregnancy. Annals of Internal Medicine 175: 133-134, 2022.