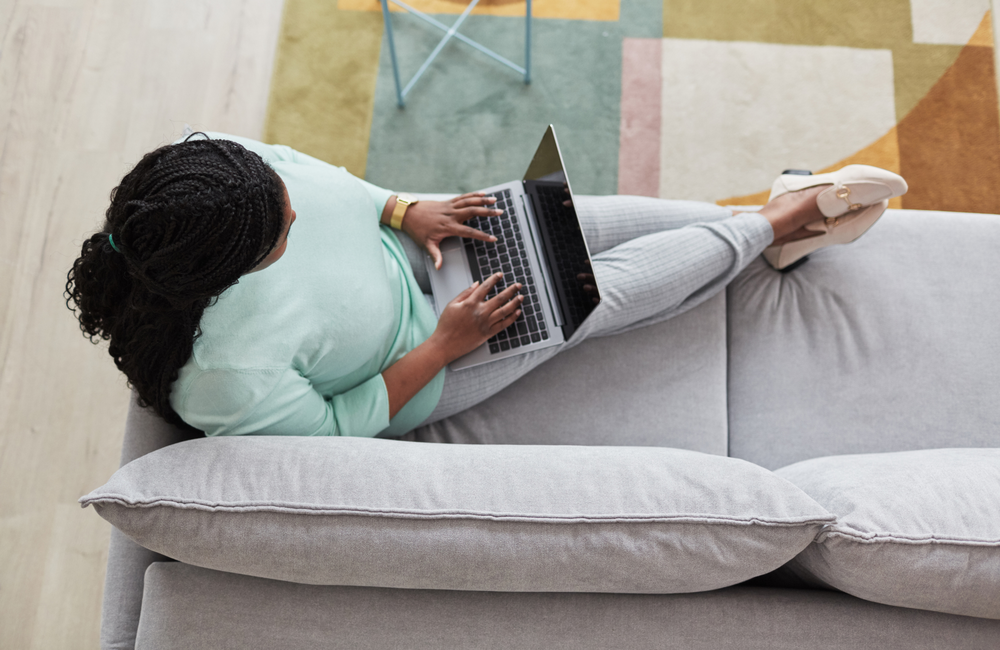 An analysis involving almost 40,000 people living with HIV in the United States has found that women are significantly more likely to be diagnosed with type 2 diabetes than both their male and HIV-negative counterparts.

Dr Morgan Birabaharan and colleagues at the University of California analysed a huge observational patient record database that contained anonymised information from over 300 hospital sites in the US in order to establish a relationship between HIV, gender and type 2 diabetes. Findings are published in AIDS.

A diagnosis of modern times, type 2 diabetes is a state wherein the body is able to produce the hormone insulin but receptors have reduced sensitivity toward it, rendering the insulin less effective. Insulin is an essential hormone in the regulation of blood sugar – without effective insulin the body can’t transport glucose into cells to use as a source of energy. This results in persistently high levels of sugar which in turn causes blood vessels all over the body to harden due to sugar-laden walls. This leads to a plethora of issues throughout the body including strokes, heart attacks, delayed healing and increased risk of infections.

Risk factors for type 2 diabetes include obesity, increasing age and genetic profile. With a global population that is on average becoming older and more overweight, type 2 diabetes is increasingly common. In general, men have higher rates of diabetes than women. Although there are plentiful treatments available, even with good control of blood sugars there is still an increased risk of cardiovascular disease, not to mention issues with the eyes, kidneys and skin.

The authors of this study wanted to explore whether women with HIV were more likely to develop diabetes than their male counterparts. They analysed a database called Explorys and used a standardised methodology to identify records of people with diabetes and HIV. Other data including smoking status, age, race and body mass index (BMI) was also collected as these have also been implicated as risk factors for diabetes. People with a BMI over 30 were classed as obese. However Explorys does not capture HIV specific information such as viral load, antiretroviral history and CD4 count so these couldn’t be factored in the analysis.

When removing obesity as a confounding factor this relationship was actually more pronounced (non-obese women with HIV being 1.41 times more likely to have a type 2 diabetes diagnosis than those without HIV). This means that HIV appears to increase the risk of a diabetes diagnosis in those who are not already at increased risk of diabetes due to excess weight. Among HIV-positive women with obesity, HIV still increases diabetes risk but the impact is lessened as obesity also contributes to the strength of the relationship.

Across all sub-groups, men with HIV were at no greater risk than men without HIV of having a type 2 diabetes diagnosis (odds ratio 1.01, 95% confidence interval 0.98–1.05).

A demonstrable link between HIV and diabetes in women and not men warrants further exploration.  Plausible biological mechanisms for such an association should be considered, paying attention to direct effects of the virus and side effects of medication. One theory proposed by the authors is that women have innately stronger immune responses to initial HIV infection due to effects of sex hormones – this excess immune activity is beneficial for controlling the virus but may lead to greater insulin resistance over time.

"Research that is powered to detect gender disparities must become the standard and studies that don’t should be challenged."

Database analyses, such as this study, have the power to identify novel correlations in health data but have their limitations.  An individual’s HIV journey in terms of viral load, time since diagnosis or type of antiretroviral therapy wasn’t accounted for. However, integrase inhibitors may increase the risk of diabetes in women more than men and their adoption into first line regimens coincides with the timing of data collection. The authors also used BMI as a  crude measure of obesity where more accurate but time-consuming approaches exist. The prevalence of diabetes is also likely under-estimated in the HIV-negative population as they use fewer health services so aren’t tested as frequently.  Transgender people were not represented in the study. Last, the study, though reflecting a huge number of patients, is mainly reflective of the US due to the inequity within American society and the unique intricacies of its health system. Extrapolations should be undertaken with caution.

Birabaharan and colleagues have however changed the focus to women, who are often overlooked in HIV research. They highlight prior studies demonstrating no link between HIV and diabetes but which took place in cohorts that were more than 90% male. Women with HIV are already disadvantaged and are further under-served by lack of representation in HIV studies. Research that is powered to detect gender disparities must become the standard and studies that don’t should be challenged.