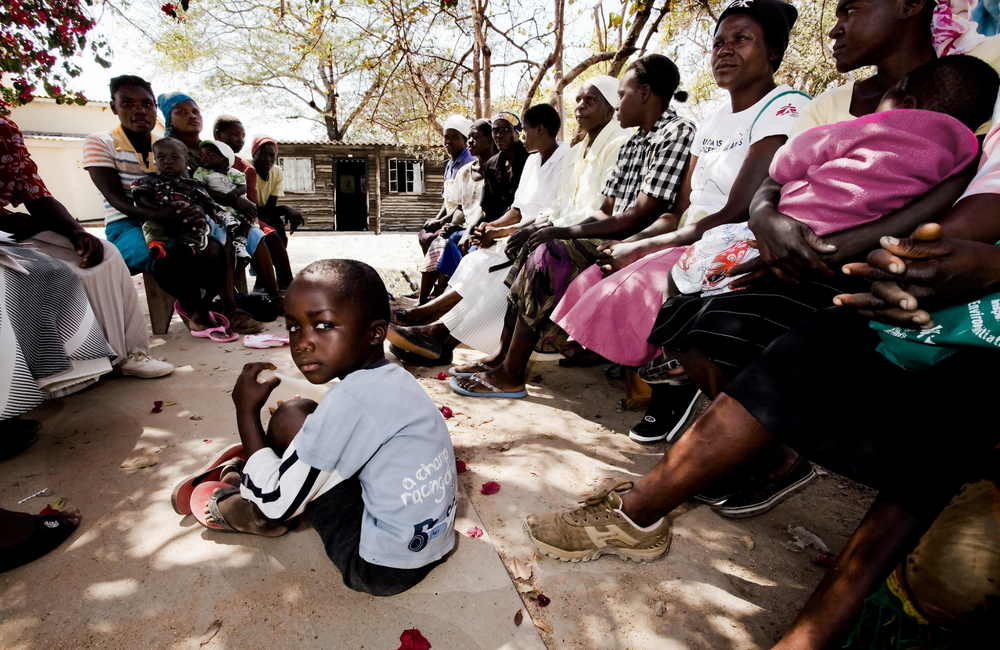 Children with HIV treated with nevirapine before the age of three had significantly lower scores on neuropsychological tests between the ages of five and eleven years compared to children who received protease inhibitor-based treatment, long-term follow-up of a trial of HIV treatment for children has shown.

Findings from the IMPAACT P1104s study, reported in the journal Frontiers in Pediatrics, showed that children with low birth weight, advanced HIV disease, a history of serious illness or a high viral load, also had lower scores on some neuropsychological tests – but the negative effect of nevirapine treatment was seen in almost all tests.

The non-nucleoside reverse transcriptase inhibitor nevirapine was widely used in the late 1990s and 2000s before being replaced by more effective drugs such as efavirenz and the integrase inhibitor dolutegravir. After affordable generic versions became available in 2003, it was used widely in lower-and middle-income countries and was a preferred option for first-line antiretroviral treatment in children until 2013.

The researchers say that the impact of the difference in neuropsychological scores “indicates a moderate to significant effect” in terms of differences in neurocognitive function in school-age children. They say that the scale of past nevirapine use in children in lower-income settings should lead to further research on developmental and educational outcomes in children treated with the drug, as well as studies of how to improve cognitive functions such as working memory and problem-solving skills in children with HIV treated with the drug.

The study recruited children who had participated in IMPAACT P1060, a randomised comparison of antiretroviral treatment with lopinavir/ritonavir or nevirapine plus lamivudine and zidovudine in previously untreated children with HIV between 6 months and 3 years of age. The study found that lopinavir/ritonavir was superior to nevirapine, whether or not children had been exposed to single-dose nevirapine for prevention of vertical transmission at the time of birth.

After the study results were announced in 2009 and 2010, the World Health Organization recommended that children under 3 years should receive lopinavir/ritonavir as first-line treatment in 2013. However, the speed of adoption of the new recommendations varied.

Children recruited into the IMPAACT P1060 study continued to receive follow-up and participants in South Africa, Zimbabwe, Malawi and Uganda had the opportunity to enrol in P1104s, in which children between the ages of 5 and 11 years received neuropsychological evaluations at study entry, and 48 and 96 weeks after study entry.

The study used a set of tests of cognitive ability that had been validated in previous studies of children with HIV in Africa. The tests measured four domains of cognitive ability: the ability to process sequences of numbers or stimuli and to remember patterns and sequences (sequential processing); problem solving (simultaneous processing); learning; and planning and reasoning. The tests also measured attention and impulsivity, and motor proficiency. Parents or caregivers were also asked a series of questions about their child’s behavioural and cognitive abilities to measure executive function.

The study enrolled 246 children with a median age of 14.9 months at treatment initiation; 63% had WHO stage III or IV clinical HIV disease (indicating advanced or severe disease) and the median peak viral load was 750,000 copies/ml.

By the time of their enrolment into the P1104s neuropsychological study, children had been on antiretroviral treatment for a median of 4.6 years and 67% were taking lopinavir/ritonavir, 29% were taking nevirapine and 3% were taking efavirenz.

Low neuropsychological scores were associated with the following factors at baseline or during the study period:

The study investigators note that because nevirapine reaches high levels in the cerebrospinal fluid, the drug suppresses HIV in the brain, so the differences in performance are unlikely to be a consequence of unchecked HIV replication in the brain.

Instead, they suggest that the deficits observed may be the result of unrecognised neurotoxicity of nevirapine, or a consequence of more frequent treatment failure leading to poorer clinical outcomes in the nevirapine study arm. They speculate that the “die was already cast” for poorer neurodevelopmental outcomes by the time children reached school age and that early nevirapine treatment set children on a worse trajectory for cognitive development. But they also note that by contemporary standards, the children in this study were diagnosed with HIV and started treatment late, and they underline the importance of early diagnosis and treatment for the development of all children with HIV.

The study investigators say that to estimate the size of the problem in children with HIV, wider neurocognitive screening of children who have received nevirapine should be considered, together with research into potential cognitive rehabilitation training for children.