Public health authorities in both the United Kingdom and United States have recently recommended that people with HIV who have low CD4 counts should receive a third dose of the COVID-19 vaccine, in order to improve their chances of developing an adequate antibody response.

Yesterday, the UK Joint Committee on Vaccination and Immunisation (JCVI) advised that this should apply to HIV-positive people with a CD4 count below 200. Clinicians may recommend a third dose for other people living with HIV with specific risk factors such as an opportunistic infection, but additional doses are not yet recommended for people doing well on HIV treatment.

This is part of broader guidance for people who are immunocompromised, such as people receiving cancer treatment, people who are taking medicine to suppress the immune system after an organ transplant, and people taking high-dose corticosteroids.

The Pfizer and Moderna mRNA vaccines (rather than AstraZeneca) are recommended for the third dose.

In the US, the Centers for Disease Control and Prevention (CDC) announced that people with poorly controlled HIV who received the Pfizer or Moderna COVID-19 vaccines should receive a third dose. The guidance does not apply to people who got the Johnson & Johnson single-dose vaccine.

The guidance applies to people with detectable HIV viral load or low CD4 counts. Frustratingly, it does not specify what CD4 threshold should trigger eligibility for a third dose. 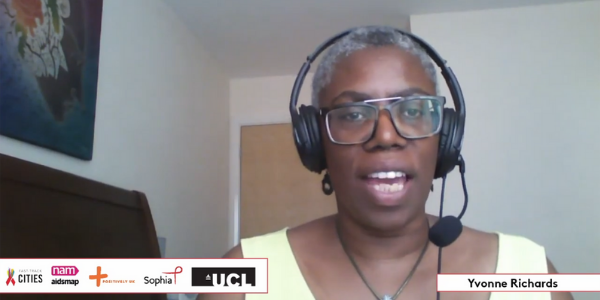 In the fourth video from our series, Yvonne Richards shares her experiences of ageing with HIV.

Part of the reason why people with low CD4 counts are being prioritised in vaccine programmes is the accumulating evidence of people with HIV’s vulnerability to COVID-19. We have previously reported that, overall, people living with HIV appear to be at an increased risk of death from COVID-19 than other people, but not many studies have provided more detail than that.

Recently, two large studies from the United States and South Africa have shed light on which people with HIV are at greater risk of adverse outcomes, highlighting the importance of receiving HIV treatment, a low viral load and a strong CD4 count.

The US study included information on almost 1.5 million people who had COVID-19 between January 2020 and May 2021. Most people had no symptoms or mild disease. However, 26% went into hospital, 1% went into hospital and were put on a ventilator, and 2% died.

Just looking at people with CD4 counts above 500, the researchers found people with a viral load above 50 were three times more likely to be admitted to hospital than people with an undetectable viral load (below 50).

Turning now to South Africa, the researchers looked at data on almost 220,000 people who went into hospital with COVID-19, between March 2020 and March 2021. This included 13,793 people living with HIV.

As everyone in the study was in hospital, participants were probably sicker than many of those included in the US study. Indeed, 23% of participants died of COVID-19.

In terms of health conditions associated with an increased risk of COVID-19 death, the most important was heart disease (over double the risk). The impact of HIV (34% increased risk) was comparable to that of diabetes, kidney disease, cancer or tuberculosis.

The two studies underline the importance of staying connected with medical care, taking HIV treatment and bringing HIV under control. This will help prevent serious illness with COVID-19. 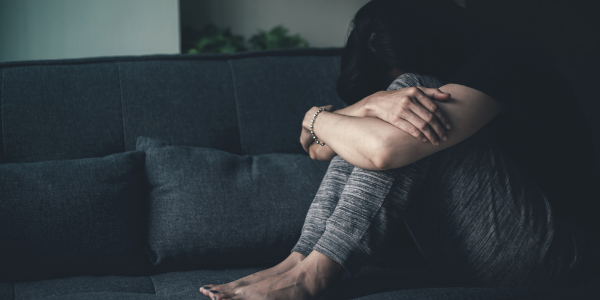 Suicide rates are higher in people with HIV. But how much higher? Gus Cairns from aidsmap has taken an in-depth look at the topic of suicide in people with HIV, including talking to statisticians, a psychologist and a psychiatrist.

A major HIV vaccine study has been drawn to a close earlier than planned as results indicate that the vaccine did not sufficiently protect women in five southern African countries from HIV infection, it was announced.

The risk of infection was reduced by 25% in women who received the vaccine, but this result was not statistically significant, so could be due to chance. A study evaluating a similar vaccine in men who have sex with men and transgender people is ongoing, and might still demonstrate efficacy. However, if it does not, the results will further hasten a shift in HIV vaccine studies’ approach to one based on ‘broadly neutralising antibodies’. 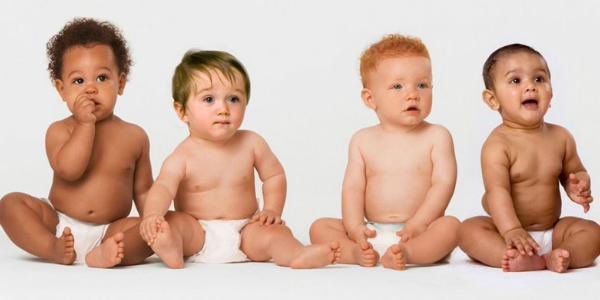 Nourish-UK is a research study aiming to understand how new mothers or birthing parents living with HIV decide how to feed their newborn babies. The team is speaking to people living in the UK, who are pregnant or have given birth in the last year. Interviews will help the development of a new website for patients and health professionals.

A study has found that antiretroviral therapy regimens based on dolutegravir were more likely to result in sustained undetectable viral loads, even in situations of poorer adherence and treatment interruptions, than regimens based on older drugs.

Drug regimens that are resilient to poorer adherence and treatment interruptions are often described as being more “forgiving” than other regimens. Dolutegravir-based medications were found to be more forgiving in terms of maintaining viral suppression compared to older antiretroviral medications used as the third agent in combination treatment.

Dolutegravir belongs to the drug class of integrase inhibitors. It is branded as Tivicay and is also combined with other drugs in the tablets Triumeq, Dovato and Juluca. It is a recommended treatment option in most international guidelines, and this study suggests it is especially important for people who struggle with taking pills consistently.

In the new analysis from France and Switzerland, people with excellent adherence (over 95% of doses taken) were likely to maintain an undetectable viral load, regardless of which drugs they were taking.

But people with less than 95% adherence were at increased risk of seeing their viral load rise if they were taking older medications. This included people taking the older integrase inhibitor raltegravir, people taking boosted protease inhibitors such as atazanavir or lopinavir, and people taking NNRTIs such as nevirapine, rilpivirine or efavirenz.

Remarkably, among people taking dolutegravir, adherence patterns did not significantly affect viral load, even when average adherence fell into the 60-80% range.

The researchers say that consistently high adherence should remain the goal of HIV treatment. However, their findings make a strong case for the use of dolutegravir in those who may find it hard to maintain high levels of adherence or who experience treatment interruptions for whatever reason.

If these mRNA vaccines are so great, why don't we have one for HIV yet? | TheBody

Tim Murphy: One thing I’ve heard a lot of in the past year or so from friends both IRL and on social media, is: “How could we get multiple COVID-19 vaccines in less than a year, while we’ve known about HIV for nearly 40 years and we still don’t have an HIV vaccine? The pharmaceuticals must be stopping it because they’re making too much money off the HIV drugs!”

Five things my heart surgery taught me about HIV | POZ

I’ve just spent eight days in hospital undergoing open-heart surgery. It’s been a life-changing experience, a series of revelations that showed both my strengths and my vulnerabilities. It also influenced how I view my own HIV and that of others and where I go next.