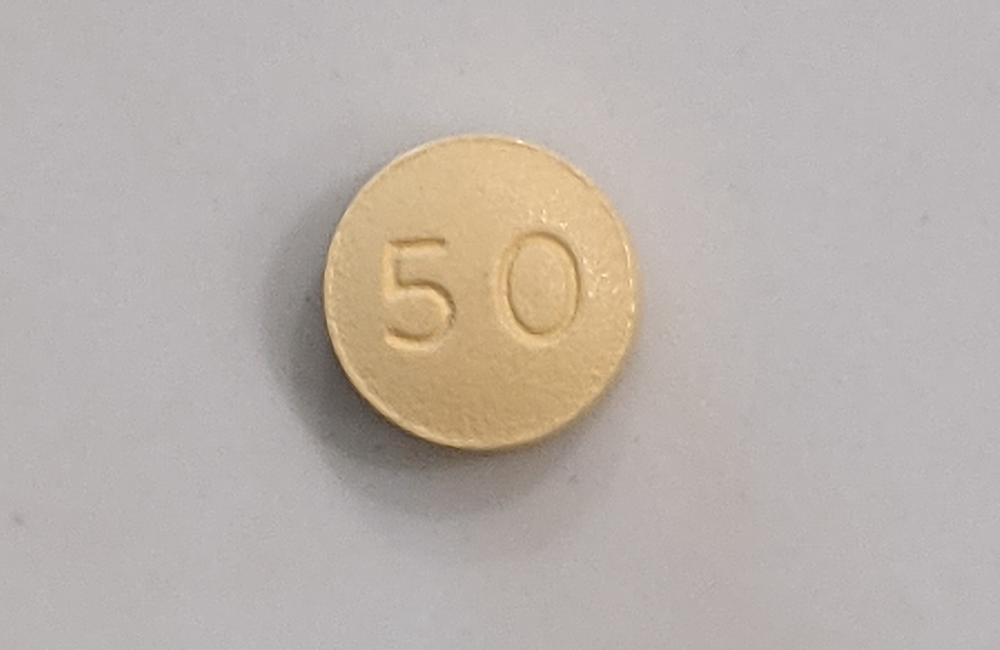 A new study has found that antiretroviral therapy regimens based on the integrase inhibitor dolutegravir were more likely to result in sustained viral suppression, even in situations of poorer adherence and treatment interruptions, than regimens based on older drugs. Dolutegravir is branded as Tivicay and is also combined with other drugs in Triumeq, Dovato and Juluca.

Drug regimens that are resilient to poorer adherence and treatment interruptions are often described as being more “forgiving” than other regimens. Dolutegravir-based medications were found to be more forgiving in terms of maintaining viral suppression compared to older antiretroviral medications used as the third agent in combination treatment.

The World Health Organization recommends dolutegravir-based treatments as first- and second-line treatment options for people starting ART, or when other regimens are failing, and this study provides evidence to back this recommendation.

This research was carried out by Professor Jean-Jacques Parienti and colleagues at the University of Caen in France and published in Open Forum Infectious Diseases.

HIV treatment options have become more simplified over time – often down to just one pill per day. Yet daily adherence to antiretroviral treatment (ART) remains challenging for many people living with HIV. Poor or suboptimal adherence can lead to a loss of viral suppression and the reappearance of a level of viral load that threatens the person’s health and also means they can transmit HIV. Suboptimal adherence also provides the ideal conditions for the emergence of drug-resistant viral strains.

When antiretroviral combination therapy first appeared in the 1990s, near-perfect adherence was required to maintain viral suppression and prevent the emergence of resistance. Later on, studies investigating non-nucleoside reverse transcriptase inhibitors (NNRTIs), boosted protease inhibitors (PIs) and integrase strand-transfer inhibitors (INSTIs) as part of drug combinations found that the minimum level of adherence to sustain viral suppression may be around 80%.

These studies were imprecise because they relied on self-reported measures or pharmacy refill data, and failed to capture issues such as treatment interruptions as separate measures. Additionally, they did not consider second-generation INSTIs, such as dolutegravir or bictegravir.

Participants were tested for resistance, and those with susceptibility to at least three or more medications (including dolutegravir) were included. While people with poor adherence were eligible to participate, ones using pillbox organisers or who were not responsible for taking their own medication were not.

Researchers compared the dolutegravir group to previously-collected adherence data from people living with HIV taking older treatments: NNRTIs, boosted PIs and the first-generation INSTI, raltegravir. All centres included in the study used electronic drug monitoring devices, which record each time a medication bottle cap is opened, to observe adherence patterns for each participant for a period of six months.

Both average adherence and the length of treatment interruptions were measured to see how these would impact upon viral load suppression (defined as less than 50 copies/ml) at the six-month endpoint. The emergence of resistance to either dolutegravir or raltegravir was also monitored.

A total of 399 participants was involved. They had an average age of 46 and 70% were male. Of the 102 participants treated with a dolutegravir-based regimen, about a quarter were treatment-naïve at baseline.

Nearly half the entire group came into the study already having a viral load of less than 50 copies/ml (46%). The median CD4 count was 494 at baseline.

A hundred people were taking NNRTIs: 70 of them were taking nevirapine as the third drug agent, 12 efavirenz and 18 rilpivirine. A hundred and seven were taking boosted PIs: 54 were taking lopinavir, 48 atazanavir and five were on other PIs. Ninety participants were taking raltegravir.

At the six-month endpoint, only eight of the 102 participants taking dolutegravir had viral loads above 50 copies/ml, and none had more than 200. This included five who had switched due to previous treatment failure, two who had started treatment and one participant who switched despite being virally suppressed.

This was not the case for older medications. For all other types, adherence patterns were significantly associated with viral replication at the six-month endpoint. For instance, when looking at the combined effects of average adherence and treatment interruptions for people taking raltegravir, 54% of instances of unsuppressed viral load could be accounted for by the interaction of these two measures, while 40% could be accounted for in people taking boosted PIs. For people on NNRTIs, longer treatment interruptions had a greater effect, accounting for 35% of the differences seen in viral replication.

When looking at people with high average adherence levels (greater than 95%), there were no significant differences in viral load suppression between dolutegravir-based regimens compared with other ones, regardless of participants’ age, sex, baseline CD4 count and baseline viral load.

The authors conclude by stating that consistently high adherence should remain the goal of HIV treatment. However, their findings make a strong case for the use of dolutegravir in those who may find it hard to maintain high levels of adherence or who experience treatment interruptions for whatever reason.

“Our findings suggest that people living with HIV treated with dolutegravir-based combination therapy may be at lower risk of detectable virological replication than those treated with older regimens at similar low to moderate adherence levels,” the authors conclude.

They add: “We recommend using dolutegravir-based regimens for people living with HIV who struggle to achieve high levels of adherence or are at risk of treatment interruptions.”