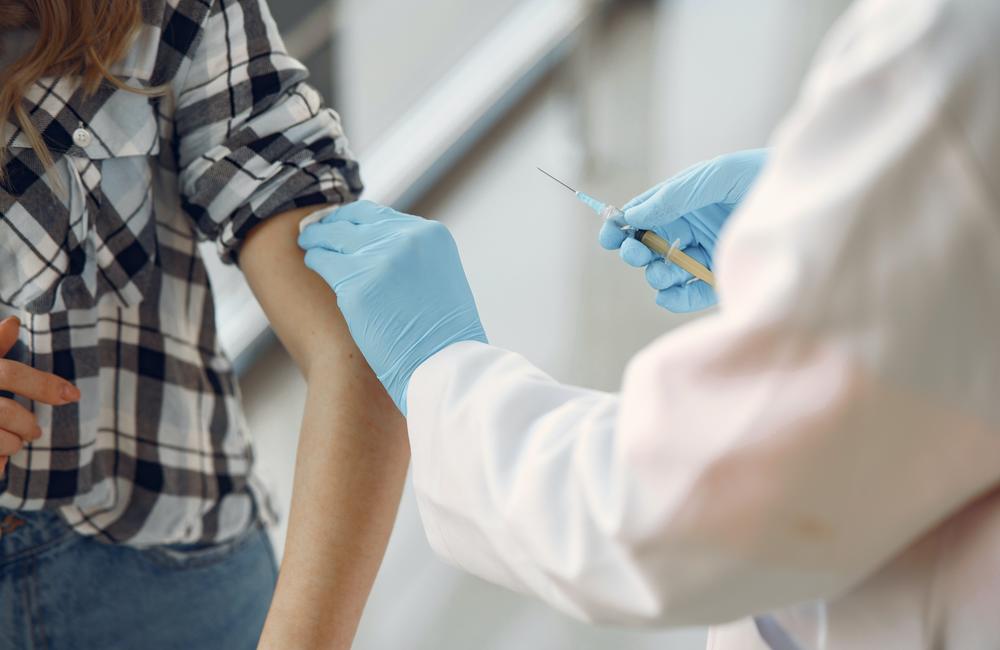 Photo by Gustavo Fring from Pexels

A US study has found that people with HIV who had CD4 counts below 500, or a detectable viral load, had a greatly increased risk of hospitalisation with COVID-19 compared to people with higher CD4 counts or a suppressed viral load.

The  large study, carried out by researchers at Johns Hopkins University Bloomberg School of Public Health, updates findings presented at the Conference on Retroviruses and Opportunistic Infections in March 2021. It collected data on a larger group of people with HIV than the previous analysis over a longer period, and analyses the risk of severe COVID-19 outcomes by HIV viral load and CD4 count.

The findings have been made available as a pre-print and have not yet been peer reviewed.

The study population consisted of 1,446,913 adults diagnosed with laboratory-confirmed SARS-CoV-2 between 1 January 2020 and 21 May 2021 at hospitals in the United States that participate in the National COVID Cohort Collaborative Consortium. Most of the participating sites are large academic medical centres.

People living with HIV diagnosed with COVID-19 had a median age of 50 years, 72.5% were male, 43% were White of whom 8% were Hispanic, 33% were Black and 23% were of other ethnicity. Eleven per cent had three or more co-morbidities and 12% had two co-morbidities.

People who had undergone solid organ transplants were older (median age 57 years), less likely to be male (40% were women), more often White non-Hispanic (48%) and had a higher burden of co-morbidities (44% had three or more, 21% had two) compared to people without HIV or transplant history (p<0.01).

People without HIV or a transplant history with COVID-19 were slightly more likely to be female (55%), were younger than other groups (median age 47 years), more often White non-Hispanic (53%), less often Black non-Hispanic (13.5%) and less likely to have multiple co-morbidities (4.5% had three or more, 4% had two).

Just over two-thirds (68%) of the study population had either mild COVID-19 or asymptomatic infection diagnosed by PCR testing. 3.4% were evaluated in an emergency department but not admitted to hospital, 26% of the study population were admitted to hospital without the need for mechanical ventilation, 0.9% were hospitalised, needed mechanical ventilation and survived, and 1.7% died of COVID-19.

Risks of severe outcomes were greater for people who had undergone solid organ transplants. People who had undergone solid organ transplants were twice as likely to be admitted to hospital without a need for ventilation (OR 2.00, 95% CI 1.93-2.08), five times as likely to be hospitalised and require mechanical ventilation (OR 4.82, 95% CI 4.78-4.86) and almost three and half times more likely to die of COVID-19 (OR 3.38, 95% CI 3.35-3.41) compared to people without immune suppressive disorders.

The risk of severe COVID-19 requiring mechanical ventilation was four times higher in people with HIV who had undergone solid organ transplants (aOR 4.02, 95% CI 4.02-4.02) compared to those with immune suppressive disorders, but the small sample size for this group of patients means that risk estimates may be imprecise.

These findings from a large sample of people living with HIV in the United States add weight to the findings of a large international study conducted by the World Health Organization (WHO), presented last month at the International AIDS Society Conference on HIV Science (IAS 2021). That study found that people with HIV were at increased risk of severe COVID-19 outcomes, but the study did not include data on the impact of CD4 count or viral load on risk. The WHO study also failed to find a significant association between HIV and an increased risk of death from COVID-19 outcomes outside the WHO African region, unlike this US study.

“Our results call for urgent action to administer the SARS-CoV-2 vaccine to PWH in the United States and global population, especially targeting those individuals with poorly controlled HIV infection and those living in geographic regions where vaccine uptake among the general public has been lower,” the US study authors conclude.

They say that people with HIV who are especially vulnerable to COVID-19 may need special efforts to re-engage them with HIV care and ensure vaccination. Substance use, poor mental health and unstable housing can affect the ability of people with HIV to engage in HIV care, say the authors, and programmes designed to engage people in HIV care may be critical in ensuring that people who could be especially vulnerable to poor COVID-19 outcomes are engaged in HIV treatment and vaccinated against COVID-19.