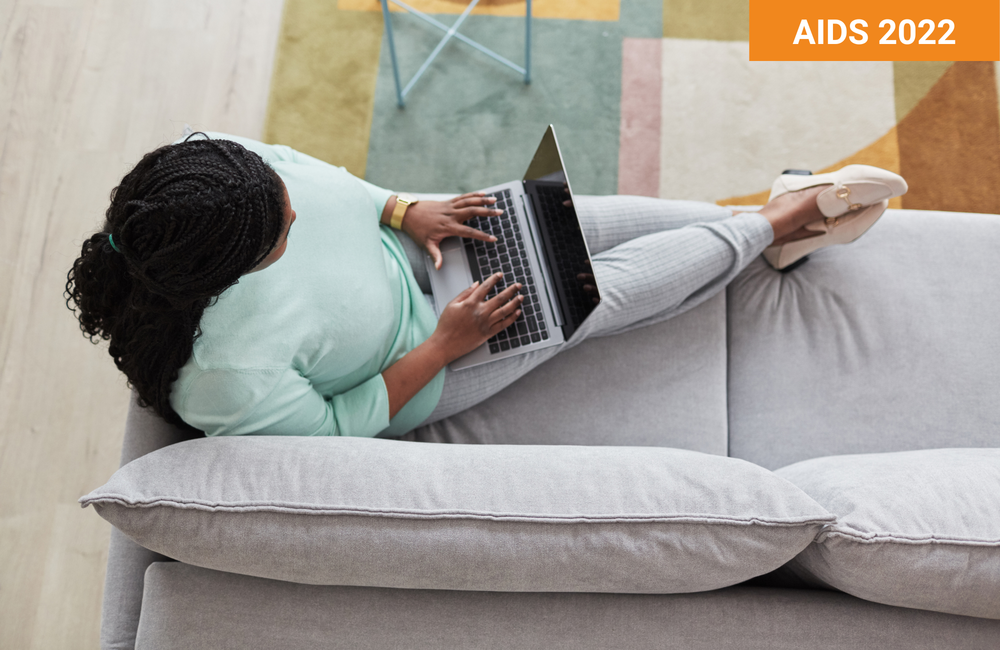 One in five women had developed metabolic syndrome and just under half developed clinical obesity after almost four years of treatment with a combination of dolutegravir, tenofovir alafenamide and emtricitabine, final 192-week results of the ADVANCE study show.

The findings, presented as a late-breaker poster at the 24th International AIDS Conference (AIDS 2022) in Montreal, underline the extent to which regimens taken by millions of people in both higher-income and lower-income countries could lead to metabolic disorders and complications including type 2 diabetes without regular monitoring of weight and metabolism.

The findings also highlight the substantial difference in the risk of weight gain between new and old formulations of tenofovir.

The ADVANCE study was a large, randomised comparison of:

The study was designed to evaluate the efficacy and safety of dolutegravir in a South African population as the country prepared to introduce the drug, and to evaluate whether a nucleoside backbone containing the newer formulation of tenofovir (TAF) reduced the risk of kidney and bone toxicities in that setting.

Forty-eight week efficacy results showed that both dolutegravir-based regimens were non-inferior to the efavirenz-based regimen. However, the study also found a higher incidence of weight gain – as measured by changes in body mass index (BMI), absolute weight and emergence of obesity – in people who received dolutegravir, especially in those randomised to receive DTG/TAF/FTC.

Subsequent 96-week follow-up confirmed the association between the TAF-containing regimen and greater weight gain. Other studies have also identified a relationship between TAF and greater weight gain, notably an international cohort study of more than 14,000 people and a large US study of people who switched from TDF to TAF. That study found no significant difference in weight gain according to the third agent used – people taking an integrase inhibitor gained only slightly more weight than people taking a non-nucleoside reverse transcriptase inhibitor.

Weight gain was greatest during the first 48 weeks of treatment.

Several other studies conducted in Africa and presented at AIDS 2022 showed that dolutegravir-based treatment is associated with greater weight gain. NAMSAL, conducted in Cameroon, was a randomised comparison of dolutegravir/TDF/lamivudine or lower-dose efavirenz (400mg) plus TDF/lamivudine. Previously reported 48-week results of NAMSAL showed that combining either drug with tenofovir and lamivudine resulted in similar rates of viral suppression. Four-year follow-up presented at AIDS 2022 showed that women taking dolutegravir gained a median of 8kg, compared to a weight gain of 5kg in women taking efavirenz 400mg.

Dr Tinei Shamu of Newlands Clinic, Harare, presenting these findings, pointed out that the potential impact of weight gain is not confined to cardiovascular risk. Although some people may welcome weight gain as a sign of improved health, weight gain can also affect self-image, adherence and attitudes towards living with HIV and long-term medication.