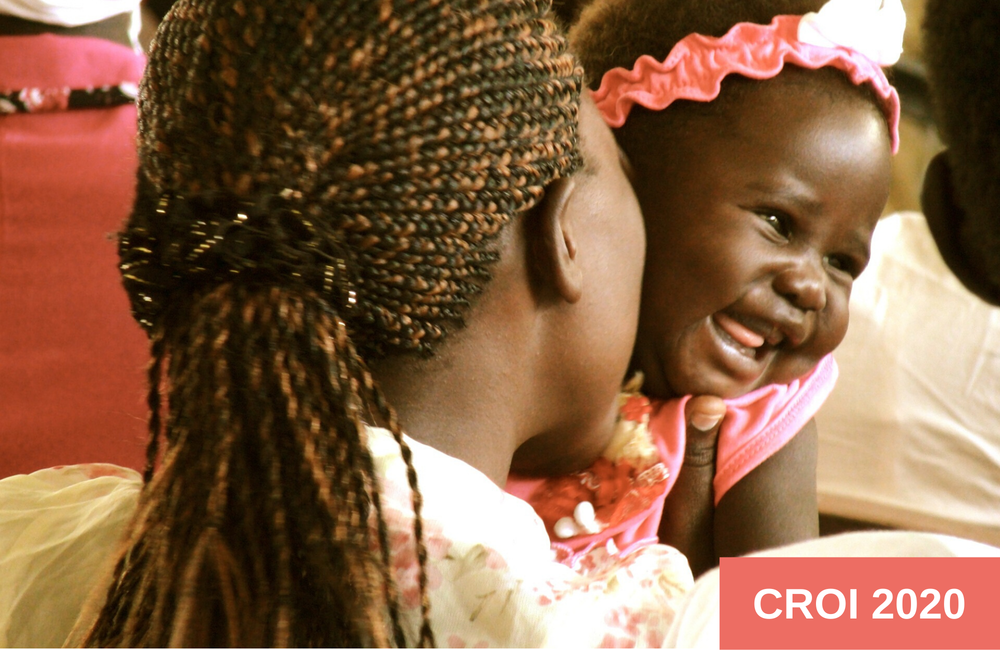 Women with HIV gained significantly more weight in the year after giving birth if they were taking dolutegravir rather than efavirenz, two studies in sub-Saharan African have found. But one of the studies found that although women gained more weight on dolutegravir, they gained no more weight than HIV-negative women of a similar age, suggesting that efavirenz may limit weight gain.

A third study, also carried out in South Africa, showed that people taking efavirenz who have a genetic predisposition to metabolise the drug slowly, leading to higher blood levels, gained less weight than people who processed efavirenz quickly or people taking dolutegravir.

Weight gain after pregnancy, especially when this weight is not lost in the months or years afterwards, is associated with an increased risk of long-term cardiometabolic changes such as raised glucose levels, type 2 diabetes and raised lipid levels.

Mitochondria are structures in human cells responsible for energy production. When damaged by anti-HIV drugs, this can cause a wide range of side-effects, including possibly fat loss (lipoatrophy).

Is antiretroviral treatment during pregnancy and postpartum associated with higher than average weight gain in women with HIV? Two studies reported on this question at the 2020 Conference on Retroviruses and Opportunistic Infections.

The Tshilo Dikotla observational cohort study in Botswana recruited 122 HIV-negative pregnant women, and pregnant women with HIV who were receiving antiretroviral treatment with either dolutegravir/tenofovir disoproxil fumarate (TDF)/emtricitabine (170) or efavirenz/TDF/emtricitabine (114). The women were followed for 18 months after giving birth.

HIV-negative women were significantly younger, had a history of fewer pregnancies and were more likely to have continued education after secondary school. They also gained more weight during the second and third trimesters of pregnancy and breastfed for a median of 35 weeks (compared to 19 weeks in the dolutegravir group and 22 weeks in the efavirenz group).

Despite the age difference and the higher median number of previous pregnancies in the non-efavirenz groups, body mass index at 4 weeks postpartum was similar across the three groups (24.5-25.3 kg/m2).

Women taking efavirenz were more likely to have been taking the drug at the time of conception (86% vs 35%, p < 0.01), implying greater duration of exposure.

DolPHIN-2 randomised women not on antiretroviral treatment by week 28 of gestation to either dolutegravir plus two NRTIs or efavirenz plus two NRTIs. The study was designed to compare the efficacy and safety of the two regimens when started in the third trimester of pregnancy. This analysis looked at changes in maternal weight between 6 weeks and 72 weeks postpartum, with data from 232 women with a median follow-up time of 60 months.

The mean baseline weight was 73kg and the mean body mass index was 30 kg/m2. Whereas weight in the follow-up period declined slightly in Ugandan women (-0.8kg), it increased by 2.3kg in South Africa. Women exposed to dolutegravir weighed an average of 4.35kg more at the end of the follow-up period compared to the efavirenz group.

Why might this difference exist when efavirenz-based treatment is compared to dolutegravir-based treatment, particularly in African populations? Much of the focus on weight gain associated with antiretroviral treatment has been on the integrase inhibitor dolutegravir but an analysis of the ADVANCE study showed that genetic differences in the way that people metabolise efavirenz might also explain differences in weight gain between regimens.

Around one in five people of African origin have a genetic propensity to metabolise efavirenz slowly, resulting in higher drug levels and more noticeable side effects of the drug. Slow metabolisers can be identified by CYP2B6 genotyping.

While the ADVANCE study compared three regimens, the CYP2B6 substudy was restricted to participants in the two arms which included tenofovir disoproxil (TDF) in order to reduce confounding. The researchers compared 171 people receiving efavirenz/TDF/emtricitabine who consented to genotyping and 351 people taking dolutegravir/TDF/emtricitabine.

Genotyping showed that 46 people in the efavirenz group were slow metabolisers, 74 were intermediate metabolisers and 51 were extensive metabolisers.

Slow metabolisers – people likely to have consistently higher efavirenz levels – did not gain weight during the 48-week follow-up period. In contrast, extensive metabolisers experienced weight gain of approximately 5% by week 48.

Although CYP2B6 genotype is associated with differences in efavirenz levels, there was no difference in the rate of viral suppression between extensive, intermediate or slow metabolisers of efavirenz. Drug concentrations were not measured in this substudy.