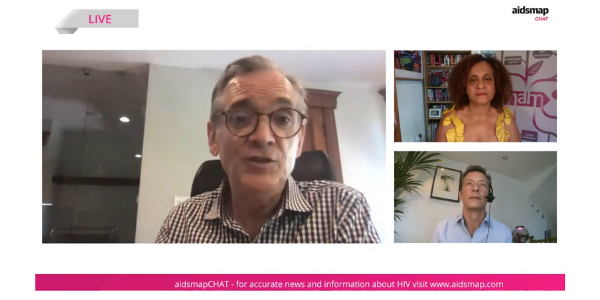 We'll be back again next week, on Thursday 3 September, for a new episode. Join us on Facebook and Twitter at 6pm (UK time).

The kidneys of deceased HIV-positive donors can be safely transplanted into people living with HIV who have end-stage kidney disease, American research shows.

The study involved 25 people with HIV who received a kidney from an HIV-positive donor and 50 whose donor did not have HIV. Outcomes were good in both groups.

Around a year and a half after transplantation, all patients were still alive and the transplanted organ was working for nine out of ten people in both groups. There were no differences in the rates of infections, serious side effects or HIV-related complications, which were rare.

As people with advanced kidney disease sometimes need to wait months or years before a suitable donated kidney becomes available, greater use of organs from HIV-positive donors could reduce delays for other people living with HIV.

When a new medicine is prescribed, the doctor or pharmacist should check that there won’t be any drug interactions with other medicines that you are already taking – including those prescribed by another doctor, over-the-counter medicines, herbal treatments and recreational drugs. So it is important that anyone prescribing or dispensing medication knows about all other medicines and drugs that you are taking.

The introduction of integrase inhibitors has led to a reduction in the prevalence of potential drug-drug interactions among people with HIV in Switzerland, researchers say. In 2008, 40% of Swiss patients had potential drug interactions, falling to 29% in 2018. This fall happened although Swiss people living with HIV are getting older and needing to take more medications for other health conditions.

Nonetheless, almost a third of the people in the survey had potential interactions. Many of the most dangerous interactions were with corticosteroids, often prescribed by a non-HIV specialist. Also known as steroids, these anti-inflammatory medicines may be prescribed for a wide range of conditions and can come in the form of tablets, inhalers, injections or creams.

It’s a good idea to regularly ask your HIV doctor or pharmacist – or another pharmacist – to check your list of medications for any interactions. You can also use the University of Liverpool’s online tool. 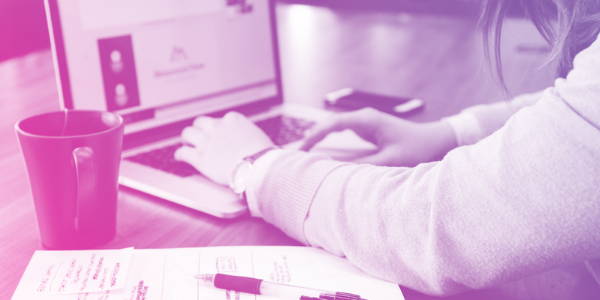 "We sent a clear message that no doctor in this country can turn someone away for a procedure just because they have HIV,” said Mark Milano.

The study results offer potentially important clues about how HIV may be cured in some circumstances, but unfortunately do not directly help design interventions that might produce similar outcomes in the majority of people living with the virus (who are not elite controllers).

As a refugee to Canada, I had to take an HIV test that made me contemplate my future | TheBody

What happens when you're a refugee faced with a difficult choice: work under the table for less money, or face hurdles in the job market that could crop up with an HIV diagnosis.

In the 1980s and 90s, untold US infants and children with HIV died of AIDS. When effective HIV medications became available, thousands survived, thanks to a heroic effort to create paediatric HIV regimens and to provide services for physical and mental health. But that’s not the full story.