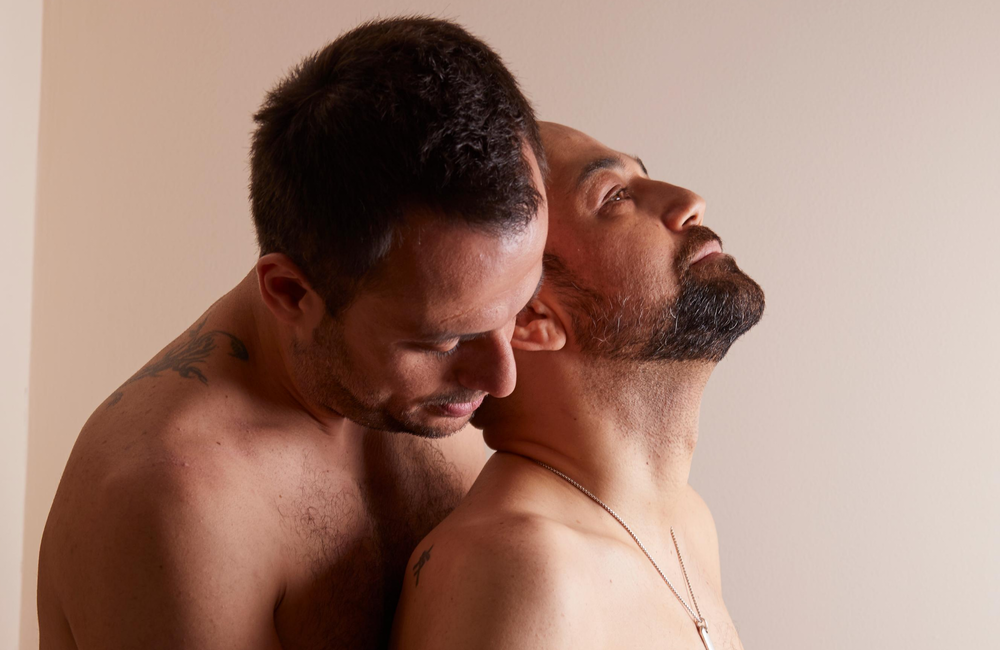 The conclusions come from an intensive investigation of ten cases of recent hepatitis C infection in eight gay men living with HIV.

The new study led by Dr Hui Li of Perelman School of Medicine, University of Pennsylvania, used single genome sequencing and interviews with each of the men to establish the potential source of infection, asking them to recall their sexual and drug-using practices in recent sexual encounters.

Single genome sequencing takes a single virus and analyses its entire DNA sequence. This technique has been used in HIV research to demonstrate that the genetic diversity of infecting viruses increases when there is more damage to the mucosal barrier in the vagina or rectum.

In this study, the investigators hypothesised that if men infected with hepatitis C had only one virus genetic pattern detectable in multiple viruses sampled soon after infection, this showed a lack of damage to the mucosal barrier in the rectum.

In turn, this would signal a lower likelihood that rectal bleeding was necessary for transmission to take place. A lack of viral diversity would also show a lack of transmission through injecting drug use (where many genetically diverse viruses are transmitted).

They enrolled eight men with HIV who had acute or recent hepatitis C infection over a three-and-a-half-year period. Five were diagnosed with hepatitis C due to liver enzyme elevations and three by hepatitis C RNA testing.

A total of ten hepatitis infections were detected in the eight men. In one case, superinfection – acquisition of a second infection before the first had been cleared – was detected, while in the other case superinfection occurred during interferon treatment for an acute infection, diagnosed after viral load increase was detected during treatment.

Single genome sequencing was carried out on five samples from each man. Four patterns were evident.

The researchers conclude that eight out of ten infections were attributable to a single virus, occurred without rectal trauma and were not associated with injecting. Sex does not need to be “traumatic”, cause bleeding or involve injecting to pose a risk of hepatitis C transmission, as hepatitis C virus is present in semen and rectal fluids. Injecting methamphetamine during chemsex probably poses less of a risk than heroin injecting because it doesn't require cooking or filtering, so there is less potential for blood contamination of injecting equipment, the study authors say.