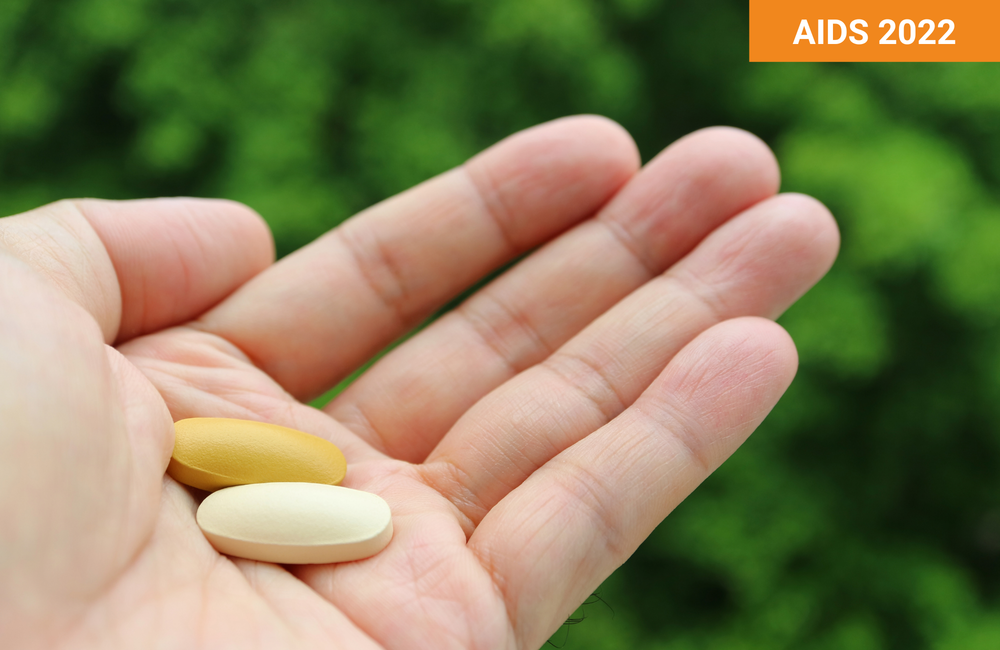 Broader access to direct-acting antivirals has been accompanied by a decline or stabilisation in the rate of hepatitis C reinfection in people with HIV and there is no evidence that reinfection is undermining efforts to eliminate hepatitis C in this population, researchers reported at the 24th International AIDS Conference (AIDS 2022) last month.

Hepatitis C can be cured by a short course of direct-acting antiviral treatment and many countries have set ambitious targets to eliminate hepatitis C infection as a public health problem by screening and treating people for the virus. People with HIV are a priority group for hepatitis C elimination as prevalence is high and they are relatively easy to reach through existing HIV care services.

The International Collaboration on Hepatitis C Elimination in HIV Cohorts asked whether reinfection rates have changed as a result of broader access to direct-acting antivirals.

To answer these questions, the researchers looked at data from eight cohorts in six countries (Australia, Canada, France, the Netherlands, Spain and Switzerland) between 2010 and 2019.

A total of 6195 people with virological evidence of hepatitis C clearance and subsequent follow-up data were eligible for inclusion in the analysis. Eighty-one per cent were male, 46% were gay or bisexual men and 34% were people who inject drugs. The median age at hepatitis C clearance was 49 years.

The incidence of reinfection was significantly lower in people who inject drugs (-54%), suggesting that efforts to prevent reinfection should focus especially on gay and bisexual men.

The study investigators say that their findings suggest that reinfection is unlikely to prove a major threat to hepatitis C elimination in people with HIV.

Stoove M et al. Incidence of HCV reinfection among people with HIV prior to and during periods of limited and broad access to direct-acting antiviral therapies for HCV in five countries. 24th International AIDS Conference, Montreal, abstract PESAC12, 2022.