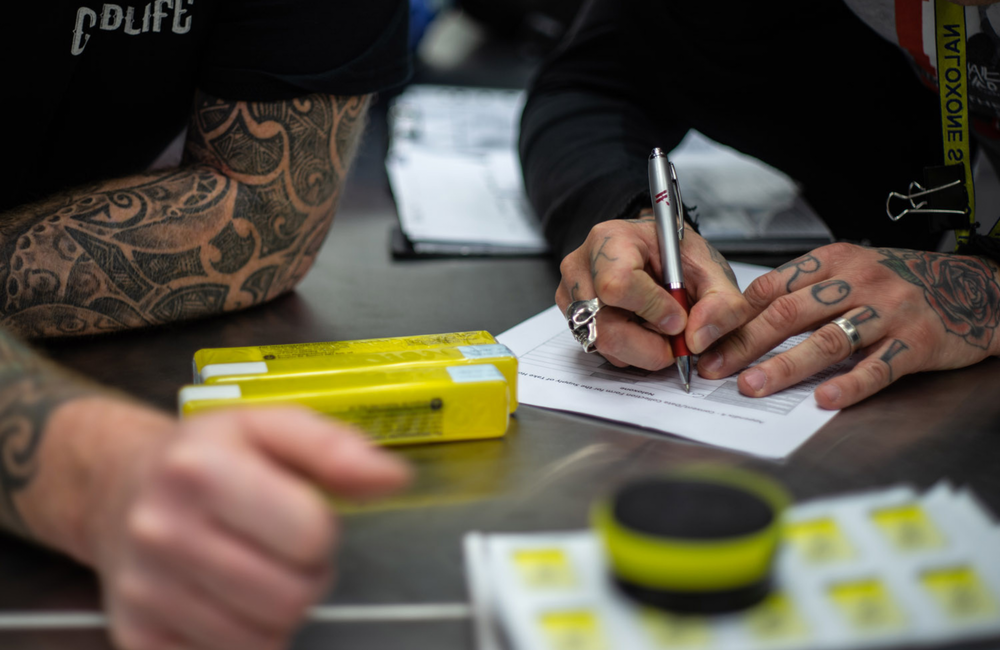 Progress towards the elimination of hepatitis C is being undermined by a lack of attention to the harm reduction needs of people cured of hepatitis C in the United Kingdom, as well as a lack of testing and surveillance for reinfection, a report by the Hepatitis C Trust and HCV Action concludes.

The report recommends that more attention needs to be paid to detecting reinfection in order to achieve hepatitis C elimination targets, as well as improving prevention measures for those who have completed a course of treatment.

The report highlights the patchy evidence regarding reinfection rates. Although the National Health Security Agency has estimated that almost 11% of people who use drugs in England may have been reinfected after being cured of hepatitis C, the true extent of reinfection is unclear. Some areas have observed rates as high as 19% within two years of cure, the report authors learned.

Several professionals interviewed for the report stressed that detecting reinfection is a sign that resources are being used effectively to screen people at higher risk of hepatitis C infection and re-engage them in care.

“If you are not seeing reinfections, you are not testing enough, you are not treating the right people,” Professor John Dillon of Tayside University, Dundee, told the report’s authors. “Reinfection is an absolute expected event in a move towards elimination.”

Reinfection should not be used as a reason to deny or delay treatment, interviewees stressed.

“I think that access to re-treatment is really important for that group because they are at particular risk of hepatitis C transmission and therefore potentially may be transmitting to others as well, so treating them has a network effect,” Dr Stuart Flanagan of London’s Mortimer Market Centre told the report authors.

The report recommends a greater focus on the provision of harm reduction services, especially needle and syringe programmes, bespoke harm reduction for chemsex and provision of injecting equipment and naloxone for overdose prevention at prison exit. Innovative ways of providing sterile injecting equipment should be explored, including vending machines, postal delivery, and provision of overdose prevention centres to support early engagement with drugs and hepatitis services.

Models for the delivery of harm reduction during and after hepatitis C treatment are also needed, especially support to reduce injecting, obtain sterile injecting equipment, and engage in opioid substitution treatment.

The report also emphasises the need to make more of the opportunity that hepatitis C treatment brings for addressing other needs of people with hepatitis C, such as housing and mental health, during and after the completion of treatment. The six-month pre-treatment and treatment period is an important opportunity to educate people about reinfection risks and harm reduction measures and ensure that they have the support in place to minimise the risk of reinfection after completing treatment.

Ensuring that regular testing is offered after treatment for people at ongoing risk of reinfection will be critical, the report notes.

“If one in ten people are reinfecting, that we know about, then how many others do we not know about?”, asked Dr Stuart McPherson of Newcastle Hospitals NHS Foundation Trust. “It’s a marker that we are further away from elimination in our region than we maybe think we are.”

Reinfections may be identified more readily in people subject to more frequent testing, such as people on remand or in prison. But others may be missed entirely due to lack of contact with services or a failure to offer testing to people who consider themselves cured of hepatitis C.

Along with testing, surveillance for reinfection must improve, in order to establish an accurate national picture of reinfection rates and who is at greater risk of reinfection and to tailor local services.