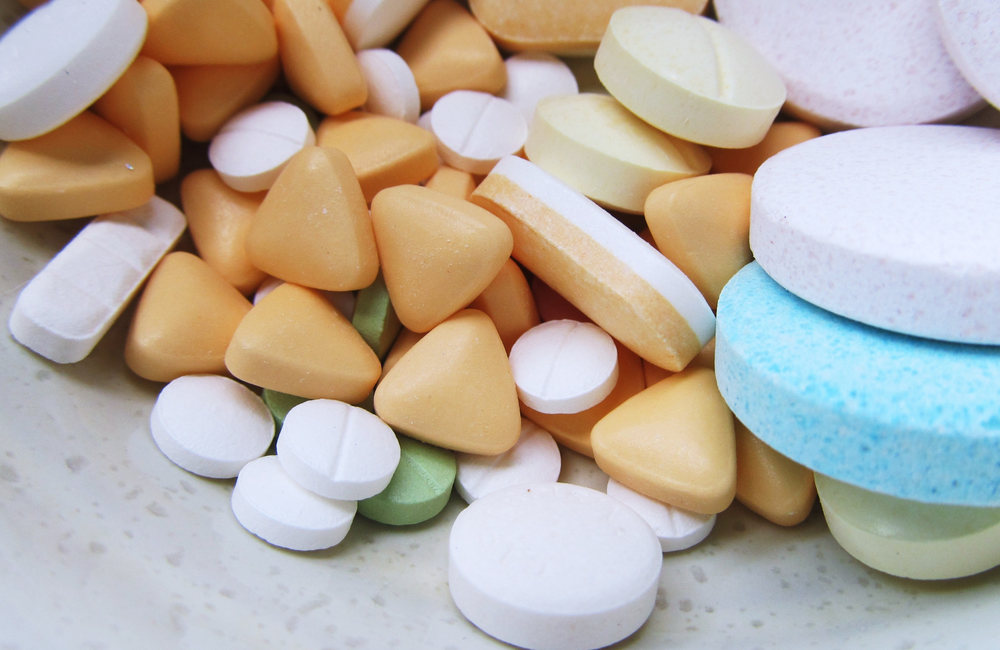 Many people with HIV need to take medicines to treat other health conditions. Taking two or more different drugs together may result in an alteration in the effectiveness or in the side-effects of one or more of the drugs. Some drugs should not be taken in combination with certain antiretrovirals.

It is important that anyone prescribing or dispensing medication knows about all other medicines and drugs that you are taking – this includes those prescribed by another doctor, over-the-counter medicines (including inhalers and nasal sprays), herbal and alternative treatments, and recreational drugs.

Some drug combinations are contraindicated – which means you definitely should not take them together. Reasons for this include serious side-effects, or interactions which make one or both drugs ineffective or toxic.

Other interactions are less dangerous, but still need to be taken seriously. Levels of one or both drugs in your blood may be affected and you may need to change the doses you take.

The latest news and research on drug interactions & pharmacokinetics

Your HIV doctor and pharmacist will check for possible interactions before they prescribe a new medication for you. You can help them do this by keeping a list of all the medicines and drugs you take (note down the name of each drug and what you take it for). Bring it with you whenever you see a doctor or pharmacist.

You can find out more about possible interactions with individual medications in the A to Z of antiretroviral medications.

The University of Liverpool provides an online tool to check for interactions between anti-HIV drugs, other medications and recreational drugs. You enter the names of the medication you are taking and the results are provided with a traffic-light system: if the result is red or amber, it’s worth checking with your doctor or pharmacist. If it’s green, there shouldn’t be any problem. Visit www.hiv-druginteractions.org/checker or download the Liverpool HIV iChart app for iPhone or Android.

If any other healthcare professional prescribes or recommends a medicine for you, it’s important that they know about the drugs you are taking for your HIV. For example, it’s known that treatments for erectile dysfunction (such as Viagra) can interact with types of anti-HIV drugs that belong to the drug classes protease inhibitors (PIs) and non-nucleoside reverse transcriptase inhibitors (NNRTIs). Interactions with protease inhibitors can increase blood levels of Viagra and similar drugs, increasing the risk of side-effects.

You also need to tell your HIV doctor about any drugs you buy over the counter (at a chemist, for example) or from the internet. Some anti-HIV drugs can interact with antihistamines, asthma inhalers or nasal sprays (which contain steroids), treatments for indigestion and statins (drugs that are used to control cholesterol, or lipid levels). These treatments can either be prescribed or bought over the counter at high-street chemists (community pharmacies).

If you are thinking of using any other drugs, you should tell your HIV doctor or pharmacist, so they can check for possible interactions and recommend the most suitable treatment. Or, when you are buying them, you may wish to tell the pharmacist about the anti-HIV medications you are taking. Community pharmacies often have a private area for consultations, or you could write the name of the drugs down and hand it to the pharmacist. If you do need to mention the name of your anti-HIV drugs, it’s very unlikely that anyone around you will recognise what they are used to treat.

Anti-HIV medications can also interact with herbal and alternative treatments.

For example, St John’s wort, a herbal remedy used to treat anxiety and depression, lowers blood levels of NNRTIs and PIs. It can cause them not to work effectively and there’s a risk of developing resistance.

In many cases, the interactions are theoretical, or seen in test-tube studies, and more information is needed about the likelihood of a real-life effect. For example, test-tube studies have indicated that African potato and Sutherlandia may reduce levels of PIs, NNRTIs and maraviroc (Celsentri) in the body.

Interactions can also happen with medicines that are not taken by mouth. For example, ritonavir and cobicistat can interact with inhalers and nasal sprays containing fluticasone, budesonide, mometasone, or salmeterol (e.g. Flixotide, Flixonase, Pulmicort, Seretide, Serevent, Nasonex, Pirinase), used to treat asthma and hay fever, potentially causing serious side-effects. Cetirizine (Piriteze, Benadryl One-A-Day, Zirtek and Pollenshield) is a safe antihistamine to take with anti-HIV medications and can be bought over the counter or prescribed by your GP.

You can safely take some painkillers, such as paracetamol, when on anti-HIV medications, unless there are other medical reasons why you shouldn’t take this sort of drug. Check with your HIV doctor or pharmacist about the best type of painkiller for you.

Make sure you tell your clinic doctor and HIV pharmacist about all the medicines you are taking. This includes prescribed medicines, medicines you buy from a chemist, herbal or traditional medicines, and recreational drugs. It’s important to check for possible interactions before taking anything new (whether you buy it yourself or have it prescribed by a doctor or dentist).

Next review date
This page was last reviewed in July 2019. It is due for review in July 2022.
Related topics
Drug interactions & pharmacokinetics
Facebook
Twitter
LinkedIn
Print
Subscribe to emails & news feeds