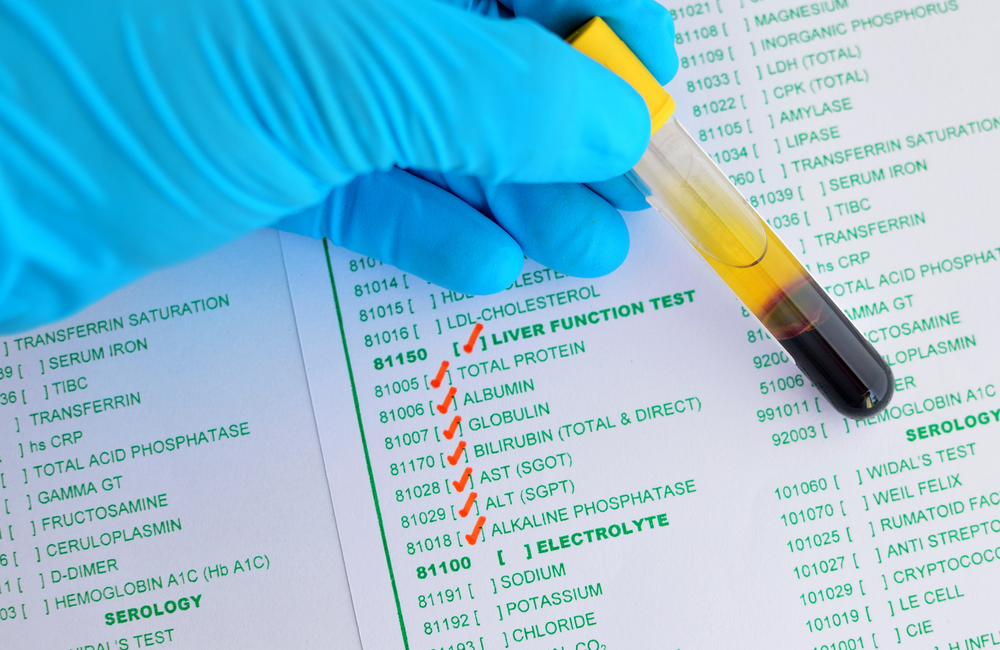 The liver is the largest internal organ and is situated in the upper right-hand side of the abdomen, protected by the ribs.

Although a healthy liver is important to everybody, it is especially important to people with HIV, not least because the liver plays an important part in metabolising HIV treatment and other drugs. Viral infections of the liver, such as hepatitis A, B and C can not only make you very ill, but can impair the ability of the liver to process medicines, as can liver damage caused by drug and alcohol use.

Functions of the liver

The liver serves several functions: it filters blood, removing toxic substances from drugs, food and body waste; it makes bile, which is released into the gut to help digest fat; and it breaks down food, releasing energy and storing vitamins and minerals. So the liver is important in getting rid of waste and in giving you energy. The liver also has a role in fighting infections, particularly in the bowel.

The latest news and research on hepatitis & HIV

Drinking a lot of alcohol over many years can damage your liver, leaving it permanently scarred and unable to work properly. Certain recreational drugs, the commonly used pain medicine paracetamol (if taken in high doses or with alcohol) and some medications used to treat HIV and other illnesses can also cause liver inflammation and injury. The build-up of fat in the liver, known as fatty liver disease or steatosis, can also cause liver damage.

Hepatitis means inflammation of the liver and is relatively common in people with HIV. Common causes are the hepatitis A, B and C viruses, which can cause severe ill health.

"Liver function should be monitored as part of your routine HIV care."

People living with HIV might stay sick with hepatitis A for a longer time than HIV-negative people. When the liver is inflamed because of hepatitis A, it may not be able to process anti-HIV drugs and other medicines properly, which could lead to worse side-effects.

There is a vaccine for hepatitis A. The vaccine normally requires two doses by injection. A complete course can usually provide long-term protection against hepatitis A.

Untreated HIV can increase the risk of liver problems. Some anti-HIV drugs, particularly nevirapine (Viramune), and other prescription medication can cause the liver to become inflamed. Extremely large doses of vitamin A can also cause liver damage. Severe liver damage can increase the chances of developing liver cancer, which can prove fatal.

In the early stages of liver disease, there may not be any obvious symptoms. Once there is some damage to the liver, typical symptoms include extreme tiredness, a feeling of general poor health, weight loss, loss of appetite, nausea and vomiting, fever, abdominal pain, itchy skin, and an enlarged or tender liver. Jaundice may also develop. This is easily noticeable as the skin and whites of the eyes turn yellow, urine becomes dark and stools pale.

Liver function should be monitored as part of your routine HIV care. Everyone with HIV should be tested for hepatitis A, B and C. Samples of blood may be taken to check on your liver when you attend for your routine clinic appointment. Your doctor may also perform a physical examination to see if your liver is enlarged or tender.

If your doctor thinks your liver may have been damaged, they may recommend an ultrasound. This is a painless, non-invasive test.

Treatments for liver disease vary depending on the cause. For hepatitis A, you can usually manage your own health, with support from your GP. Make sure you get plenty of rest and avoid alcohol.

There are some simple steps you can take to protect your liver.

Next review date
This page was last reviewed in May 2019. It is due for review in May 2022.
Related topics
Hepatitis & HIV
Healthy living
Liver disease
Facebook
Twitter
LinkedIn
Print
Subscribe to emails & news feeds