Hepatitis B treatment for people with HIV 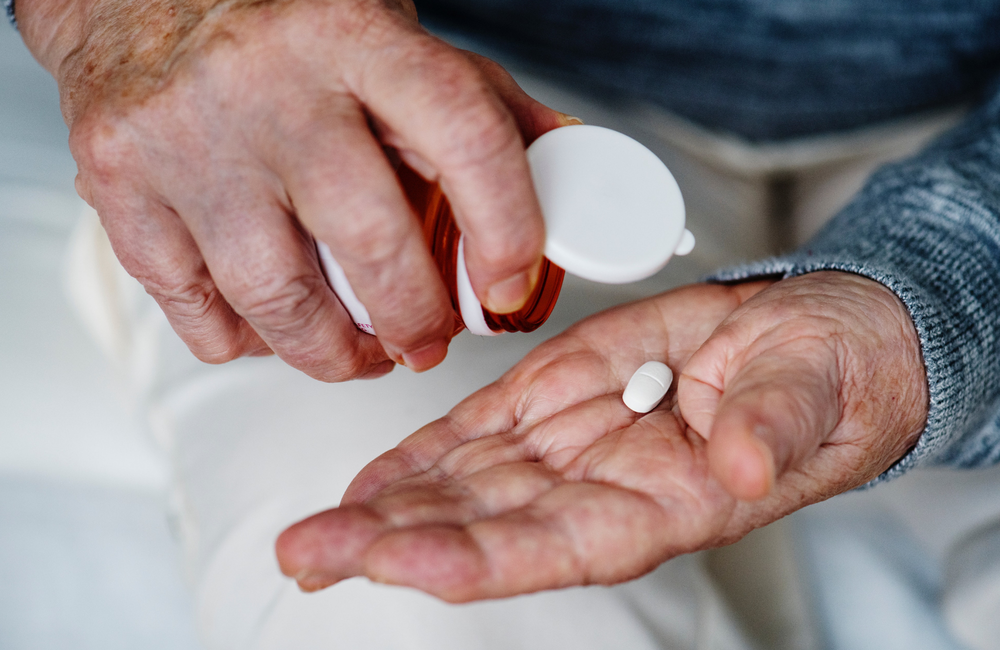 Treatments are available if your immune system does not naturally clear hepatitis B infection. The aims of hepatitis B treatment include stopping hepatitis B virus replication, reducing liver inflammation, and lowering the risk of developing cirrhosis or liver cancer. Antiviral medications seldom cure hepatitis B, however, and they may need to be taken long-term, like HIV treatment.

Before starting treatment, you should have tests to check the health of your liver, your CD4 cell count, your HIV viral load and possibly your hepatitis B viral load levels. The type of treatment recommended to you will depend on how both hepatitis B and HIV are affecting your health. People with progressive liver damage have the most urgent need for hepatitis B treatment. This can be determined with a liver biopsy, elastography examination or blood tests that predict liver damage, called APRI or FIB-4.

Medications for hepatitis B

Several drugs are currently available for treatment of hepatitis B. Most of these are antiviral drugs that directly stop hepatitis B from reproducing. Hepatitis B treatment may also include pegylated interferon, which stimulates the body's immune response against the virus.

The latest news and research on hepatitis B

Most hepatitis B drugs are nucleoside or nucleotide analogues, similar to one class of drugs used to treat HIV. In fact, some commonly used anti-HIV drugs are also active against hepatitis B. This can make treatment of both viruses easier, since it requires fewer drugs, but it must be done carefully to avoid either virus becoming resistant. These are:

Other antiviral drugs are used to treat hepatitis B but not HIV:

Effective hepatitis B treatment suppresses hepatitis B virus reproduction, and reducing hepatitis B viral load can reduce inflammation and bring liver enzyme levels back to normal. Less often, treatment can lead to loss of hepatitis B antigens and promote production of antibodies (known as seroclearance and seroconversion).

Most people taking antivirals alone do not experience hepatitis B antigen loss or seroconversion. Pegylated interferon strengthens the immune response against hepatitis B, but usually does not lead to a cure. Some studies show that adding pegylated interferon to antivirals increases the likelihood of these outcomes. For people with co-infection, seroconversion appears to be more likely if they are also on HIV treatment.

Having more than one infection at the same time. For example, when a person with HIV has hepatitis B or C. This can make disease worse and treatment more difficult.

The optimal length of hepatitis B treatment is not clear, but long-term therapy appears safe and effective. Hepatitis B can develop resistance to older drugs such as lamivudine, but tenofovir and entecavir are usually effective over the long term. People with HIV co-infection should continue to use drugs active against both HIV and hepatitis B as part of their lifelong HIV treatment.

There is currently no treatment that cures a majority of people with hepatitis B. Researchers are working on new types of treatment including direct-acting antivirals that attack different steps of the hepatitis B lifecycle and drugs that improve immune response.

In the meantime, ongoing treatment that lowers hepatitis B viral load and inflammation reduces the likelihood of developing cirrhosis and liver cancer. Most people can even see some improvement or reversal of existing liver damage.

Side-effects of hepatitis B treatment

The antiviral medications most often used to treat hepatitis B are generally safe and well-tolerated. Lamivudine and emtricitabine usually cause few or no side-effects.

Tenofovir is also usually well tolerated, but it can cause bone loss and kidney problems in some people. The new tenofovir alafenamide, or TAF, formulation might be a better option than the older tenofovir disoproxil (TDF) for people concerned about long-term bone and kidney problems. You can find out more about the side-effects of these drugs on another page.

Interferon causes more side-effects than antiviral drugs and many people find it difficult to tolerate. These can include fatigue, fever and other flu-like symptoms, muscle and joint pain, nausea or diarrhoea, loss of white blood cells, skin rash, thinning hair and depression.

Treatment for people with HIV and hepatitis B co-infection

In the UK, standards for HIV treatment and care are set and monitored by the British HIV Association (BHIVA), the professional association for HIV doctors and other healthcare professionals. The most recent guidelines on HIV and hepatitis co-infection were produced in 2017 (see www.bhiva.org/hepatitis-guidelines.aspx).

"The health of your liver should be regularly monitored during HIV and hepatitis B treatment."

The most widely used option is the Truvada pill combining tenofovir and emtricitabine, along with an additional anti-HIV drug from another class. Fixed-dose combination pills for HIV treatment that contain tenofovir and emtricitabine are also active against hepatitis B. Tenofovir alafenamide (TAF) is easier on the kidneys and bones than tenofovir disoproxil (TDF). People who cannot take tenofovir can use entecavir instead, in addition to combination therapy to treat HIV.

Although drugs active against both HIV and hepatitis B are recommended for all people with co-infection, hepatitis B treatment is especially important for those who have a high hepatitis B viral load (indicating active infection), elevated ALT level (indicating liver inflammation) or liver cirrhosis.

Previous treatment guidelines in the UK included an option for people with co-infection who did not yet need HIV treatment based on their CD4 cell count to use hepatitis B drugs that are not active against HIV (adefovir or telbivudine). But this is no longer recommended, as current guidelines advise all people with HIV to start antiretroviral treatment regardless of CD4 count.

It is important that drugs active against both HIV and hepatitis B only be used as part of a complete combination HIV regimen. Using them alone to treat hepatitis B can cause HIV to become resistant and they may lose their effectiveness.

Once HIV treatment is started, it is important not to stop it, as this can cause hepatitis B flare-ups and increase the risk of liver problems. Some people with HIV and hepatitis B co-infection may experience short-term flare-ups of liver inflammation after starting HIV treatment, especially if they have a low CD4 cell count. This is called immune reconstitution inflammatory syndrome (IRIS). It can happen when HIV treatment starts to restore the immune system, which then becomes better at responding to existing infections such as hepatitis B. No specific treatment is required, but liver function should be monitored carefully.

Some antiretroviral drugs can cause liver side-effects, and these may occur more often in people with liver disease due to hepatitis. However, most widely used modern HIV drugs seldom cause serious liver toxicity. In addition, people with seriously impaired liver function may not be able to process HIV medications properly. Some drugs may require dose adjustments, while others should not be used by people with advanced liver disease.

The health of your liver should be regularly monitored during HIV and hepatitis B treatment.

Next review date
This page was last reviewed in December 2017. It is due for review in December 2020.
Related topics
Hepatitis B
Hepatitis & HIV
Facebook
Twitter
LinkedIn
Print
Subscribe to emails & news feeds