Thinking about joining a clinical trial? 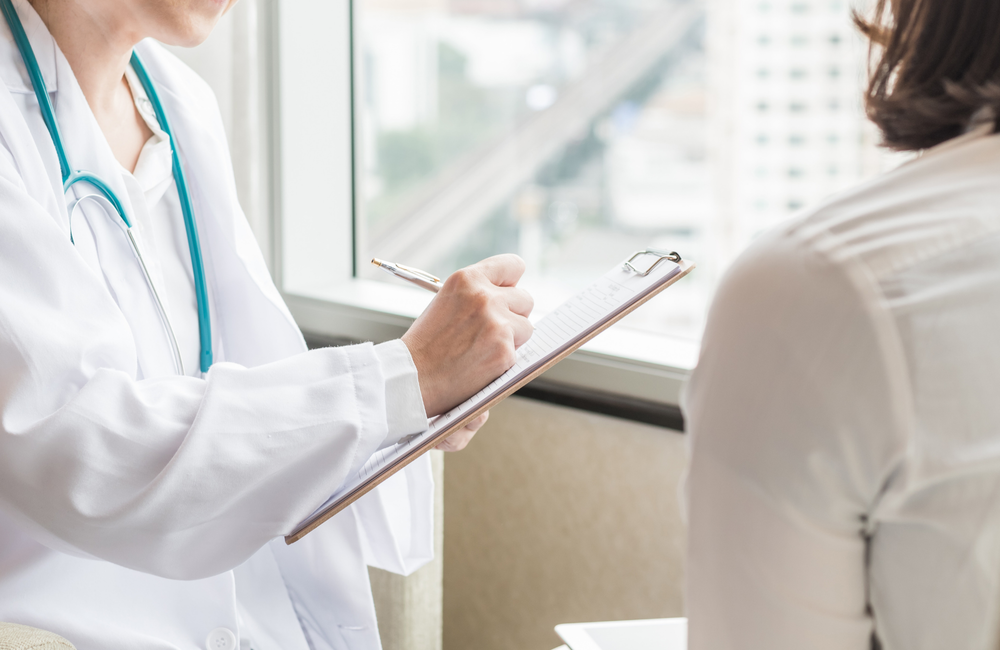 People decide to take part in clinical trials for different reasons. It is something that is best decided in close consultation with your healthcare team.

It is worth taking plenty of time to think carefully about your treatment options, and to ask questions before deciding.

If you are ill and a doctor recommends an experimental drug as the best treatment, or offers a new drug as part of a comparative trial, you may have to decide whether or not to take part in the trial at quite short notice. Your doctor should explain to you what the alternatives are, and the benefits and risks of joining or not joining the trial.

The latest news and research on clinical trials

It is a good idea to consider your motivation for taking part in a trial, and what you will need to take into account.

Some reasons for joining a trial:

Some reasons for not joining a trial:

Some questions to ask before joining a trial

How will I take the treatment being trialled? You may want to ask how the treatment is given and how often, how it needs to be taken, and how it will be provided.

How often will I have to visit the clinic? Make sure that the schedule for clinic visits is explained to you so you can make a realistic decision. Ask whether the trial is able to offer financial help with expenses you might have such as childcare and transport costs.

What will happen at these visits? Trial monitoring visits will normally include blood tests, seeing a doctor, and an opportunity to report any side-effects or problems you are having. Occasionally, a study may require other tests such as scans, ultrasounds, or, on rare occasions, biopsy.

A term referring to the nursing or medical care of patients.

When will I get the results of blood tests? Some trials will give you the results of viral load tests and CD4 counts right away, allowing you to discuss options with your doctor if your viral load is not suppressed. However, in other studies your doctor will decide when you should come off the trial medication if you show signs of a poor response to your current treatment.

What other medications or drugs can I take while on this trial? The trial protocol will usually specify certain drugs that should not be taken in case they confuse the outcomes of the trial. Ask for a full list of drugs (including over-the-counter medicines for hay fever, headache or other everyday complaints, or recreational drugs) that should be avoided.

Are there any restrictions relating to contraception or pregnancy? Many trials require women who could become pregnant to be using contraception. Most trials exclude pregnant and breastfeeding women. Find out what you would have to do if you thought that you had become pregnant while in the trial, and what is known about the potential effects of the study medication on the unborn child.

What happens if my condition worsens? Many trials require you to leave the trial if your condition worsens beyond a certain point. Some trials guarantee that people who have been receiving a placebo will be switched over to receive the genuine trial drug if their condition deteriorates.

How long will the study last and how long will I have to take part for? Trials can last any length of time from a few weeks to years.

How will this trial affect my future treatment options? Finding out how resistance to a new anti-HIV drug develops is an important part of an HIV treatment trial. Clear safeguards should be built into the design of the trial to minimise the risk that you will develop drug resistance.

How will I be informed of the trial's results when it ends? The researchers have a duty to report on the results of the trial, whatever they show, and how they contribute to existing knowledge.

How will other drugs taken during the trial be chosen? Unless the trial is specifically designed to recruit only those people who have taken particular drugs in the past, you should be offered the other HIV drugs you take alongside the trial drug in the way now considered to be the standard of care – by resistance testing.

Other questions you might want to ask could include:

Trials which recruit people with no previous treatment experience fall into two categories:

If you are asked to join a primary infection study, consider whether you are ready to commit to a clinical trial at a time when you may still be adjusting to living with HIV, for example getting used to knowing about your HIV status and building a relationship with your clinic.

But if you do join one of these studies, you will be helping to answer very important questions.

Joining a trial after you have been living with HIV for a number of years will have different implications, depending on how long you have known that you are living with HIV, and your overall state of health.

Stopping HIV treatment as part of a study

You might be asked to take part in a study by scientists working towards an HIV cure or therapeutic vaccine. These studies are at an early stage and you would be unlikely to personally benefit by taking part. However, you would be contributing to scientific knowledge about how HIV can be controlled.

During usual clinical care, taking a break from HIV treatment is not recommended: there are more risks than benefits. While your health will be closely monitored if you take part in a study that involves an analytical treatment interruption, it is very important to be aware of the risks.

These could include the development of drug resistance, an acute retroviral syndrome (signs of HIV infection, similar to the early stages of the infection), low blood platelet count, AIDS-defining events and HIV-related events.

To minimise the risks, only people with well-controlled HIV, a functional immune system and no other health concerns should be invited to take an analytical treatment interruption.

An analytical treatment interruption is not recommended if you are pregnant, need treatment for another infection, have cancer, cardiovascular disease, kidney or liver disease, neurological concerns, resistance to several anti-HIV medications, a history of AIDS-defining illness, a CD4 count nadir (lowest level ever reached) below 200 cells/mm3, or are a child under two years of age.

Researchers may also ask about your sexual partner(s). If there is a risk of HIV transmission to them, you should not be asked to take part.

If you are thinking about taking part in this kind of study, there are some important questions to ask. For how long will antiretroviral treatment be interrupted? How will it be decided when you restart treatment?

In most studies, treatment will be restarted when viral load increases to a certain level, or stays above that level for a certain amount of time, or if CD4 count falls below a threshold. In addition, treatment should be resumed if you become pregnant, develop HIV-related symptoms, or need antiretroviral treatment to manage another condition such as heart disease. Moreover, you can decide to restart treatment yourself at any time, for whatever reason.

These studies usually involve a large number of clinic visits because of the close monitoring that is required.

There’s more information about these studies on another page.

You can find more information on clinical trials, and on making the decision whether or not to join one, on the following websites:

Many people living with HIV willing to take part in cure research, despite its risks