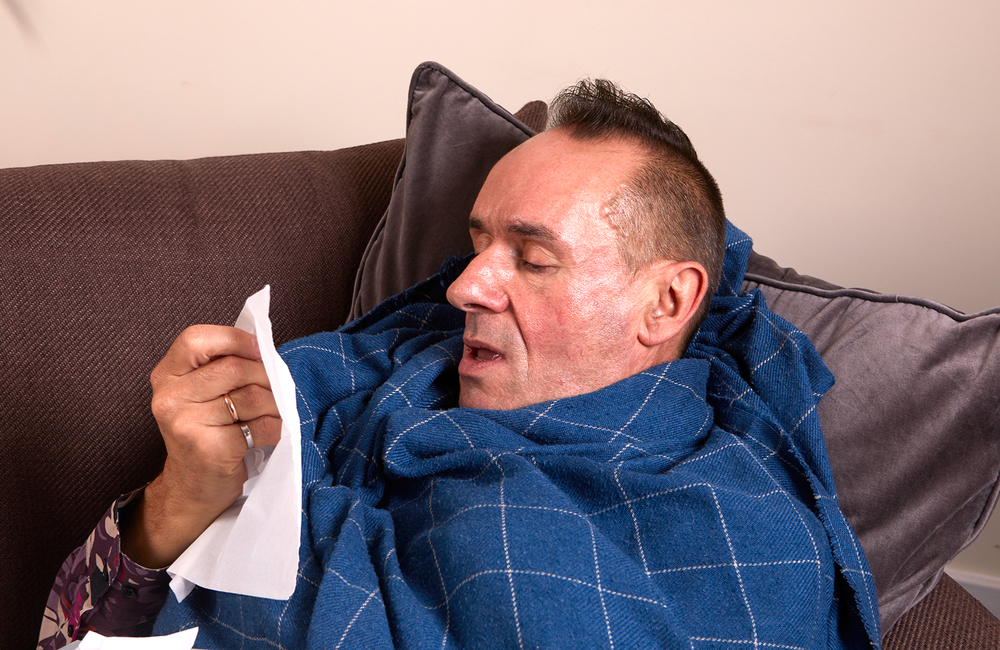 What vaccinations are recommended for people with HIV?