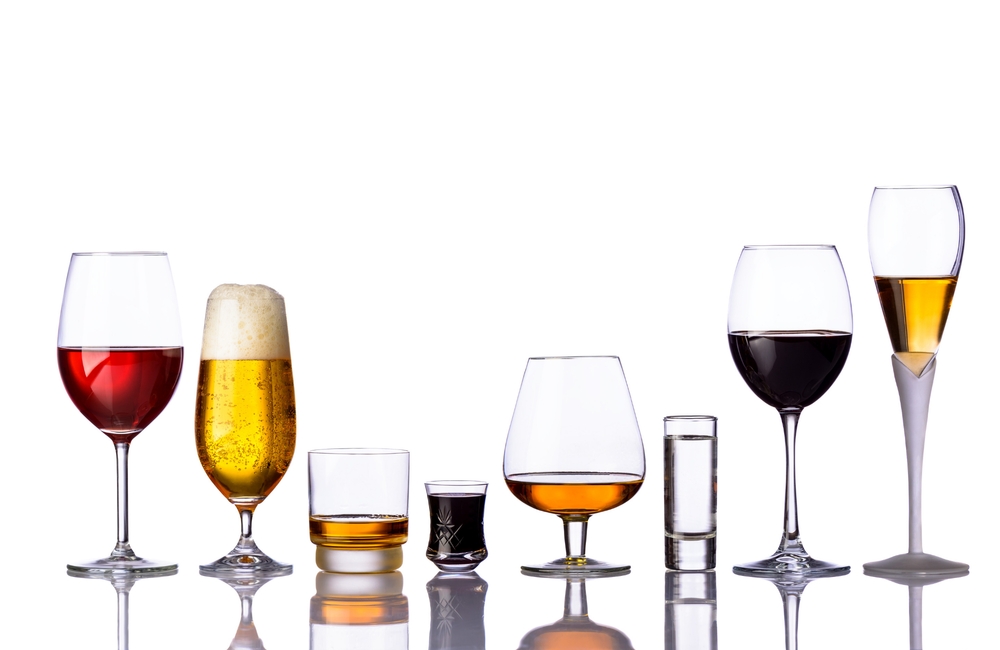 Drinking too much can make it harder for you to take your drugs in the right way and at the right time. Studies have shown that people with HIV who drink alcohol are more likely to miss doses of their treatment than those who don’t. Alcohol can cause vomiting. If you vomit within an hour of taking a dose of your anti-HIV drugs then you should retake the dose. 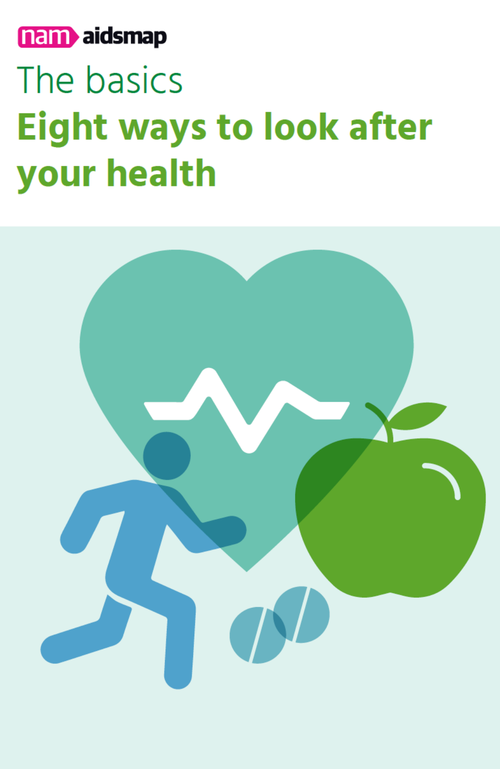 There are no significant interactions between any of the currently available anti-HIV drugs and alcohol but alcohol can react badly with certain medicines. These include the antibiotics metronidazole, tinidazole and the anti-TB drugs rifampicin and rifabutin. Alcohol should be avoided if you are taking antidepressants and sedatives (such as Valium) and can interact with some other long-term medications. It is important to check with your pharmacist that alcohol is safe to drink with any medicines you are prescribed. It can also be dangerous to mix alcohol with illegal drugs.

Next review date
This page was last reviewed in September 2016. It is due for review in September 2019.
Related topics
Alcohol
Facebook
Twitter
LinkedIn
Print
Subscribe to emails & news feeds