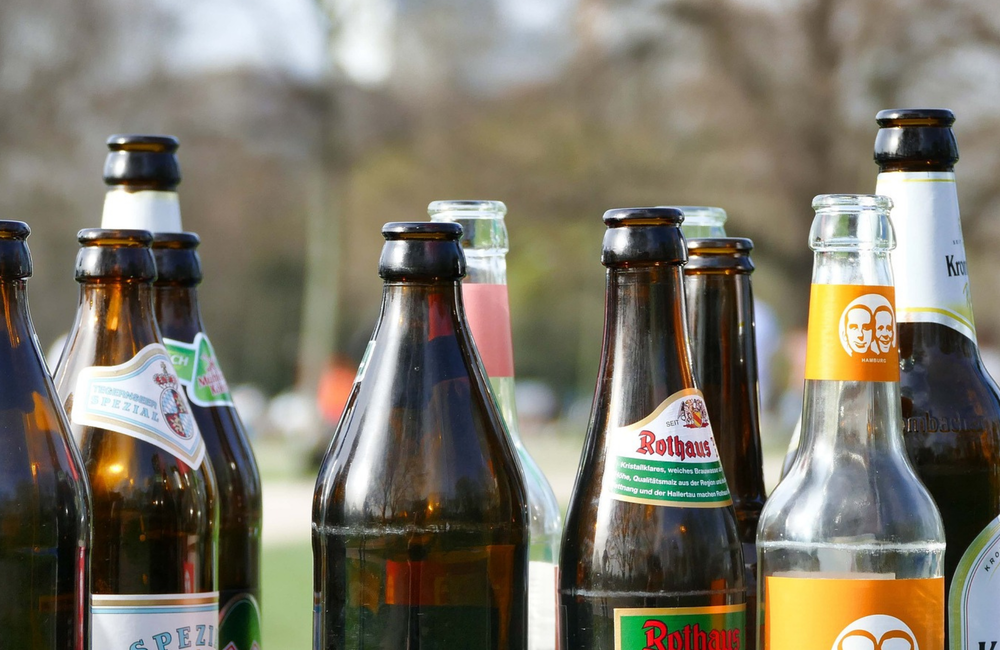 A recent Swiss study looked at mortality (death) and liver disease among people living with HIV by their drinking habits. Compared to all other drinking patterns, people living with HIV who reported binge drinking were more likely to die and more likely to experience liver problems. There was no difference in these outcomes for people with HIV who had non-hazardous drinking, or hazardous drinking without binge drinking.

According to the World Health Organization, around 5% of all global deaths were attributed to alcohol use in 2016. In Switzerland, the site of this study, an estimated one in ten deaths are due to alcohol misuse. Alcohol use is the second most common cause of end-stage liver disease (behind viral hepatitis) and is responsible for 30-40% of liver cirrhosis deaths in high income countries.

There is some evidence that drinking is more harmful to people living with HIV than those who don’t have HIV. While the risks associated with alcohol misuse in people living with HIV are well known, less is known about how different drinking habits (overall alcohol intake, frequency of drinking, and how much alcohol is consumed per occasion) affect these risks. This research adds to the growing evidence of how different drinking habits have different risks for liver problems and death, highlighting the importance of assessing drinking patterns in routine care.

This study is a part of the Swiss HIV Cohort Study, which is an ongoing, nationally representative study that includes nearly 80% of all people living with HIV in Switzerland who are receiving HIV treatment. People living with HIV who completed an alcohol use assessment and attended at least one follow-up visit between January 2013 and April 2020 were eligible for the study.

Participants had an average of 12 assessments each over the study period, so researchers classified their drinking habits by their most frequently reported response. Over half (58%) of participants had non-hazardous drinking, followed by abstinence (23%), hazardous but not binge drinking (15%), and binge drinking (4%). Of those reporting abstinence, a substantial number of people consistently reported abstinence during the entire study period, while a second group of people were abstinent for less than 20% of their follow-up time. 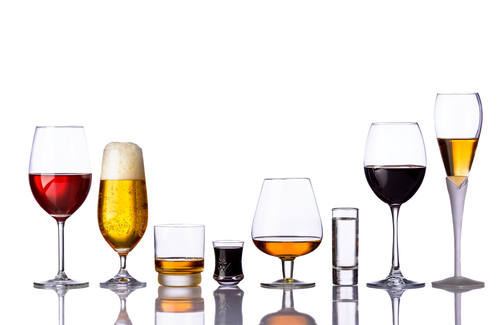 After controlling for other factors, binge drinking remained strongly associated with liver-related events (aIRR = 3.8, 95%, CI 2.4-5.8). The researchers did not find a difference in outcomes among people with non-hazardous and hazardous drinking patterns.

People who were abstinent also had statistically significant increased risks of death and liver problems. This was not unexpected as it aligns with previous research findings. This could be because some people who are abstinent are former heavy drinkers, who would have more risk for liver problems than lifetime abstainers. It could also be that people with serious illnesses or pre-existing liver disease might be more likely to abstain from alcohol.

This study had similar outcomes to a recent population-level study in Finland that was not specific to people living with HIV. That study also found that binge drinking raised the risk for liver disease, even between people with similar overall levels of alcohol consumption. These findings are significant because they can inform how clinicians assess alcohol use and highlight the importance of discussing drinking patterns, not just overall alcohol consumption, in a healthcare setting.

How can we support LGBTQ+ people to access alcohol services?