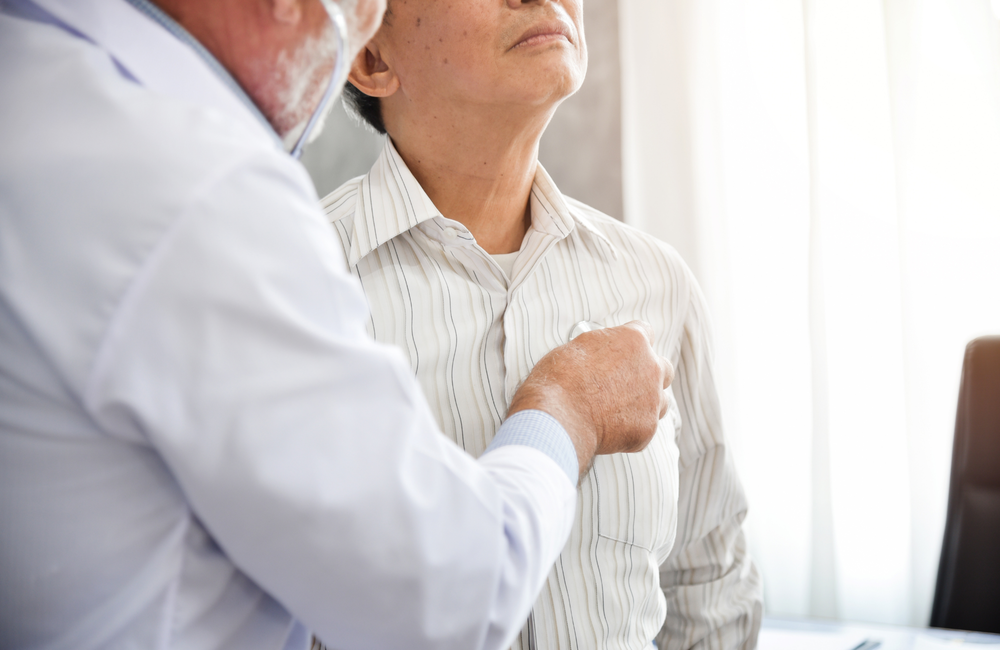 A Danish study with data on people diagnosed with HIV between 1985 and 2017 shows dramatic declines in death rates over the course of the HIV epidemic. In the years since 2006, the mortality of people living with HIV who survived their first two years after HIV diagnosis was close to that of the general population, according to the study published in HIV Medicine.

However, the research also showed a persisting, higher burden of illnesses including alcohol abuse, mental health disorders, liver disease, kidney disease and chronic obstructive pulmonary disease among people living with HIV. This burden of non-communicable diseases, together with AIDS-related deaths in people diagnosed at a late stage, contributed to excess mortality in people with HIV.

The study therefore reinforces the importance of prompt HIV diagnosis, engagement with specialist care and the timely use of interventions to detect and treat preventable illnesses.

“With an ageing HIV population,” write the investigators, “improvement of survival and quality of life among people living with HIV needs screening for and prevention of non-communicable diseases, including lifestyle changes and use of antiretroviral therapy with minimal toxicity.”

A team of researchers led by Dr Niels Jespersen of Aarhus University Hospital, Denmark, wanted to get a clearer understanding of mortality risk and rates of non-communicable diseases among people living with HIV. They therefore designed a study involving 1043 people with HIV and 1043 HIV-negative controls in central Denmark between 1985 and 2017. The control group was matched on age, sex and municipality, but not on ethnicity, socioeconomic status or lifestyle factors.

There were some notable baseline differences between the HIV-positive and HIV-negative groups. People living with HIV were less likely to have been born in western Europe than the HIV-negative controls (72% vs 94%) and they also had lower incomes and had spent fewer years in education.

HIV-positive people had a higher baseline prevalence of most non-communicable diseases; the only exceptions were osteoporosis (7% vs 9%) and diabetes (2% vs 2%).

"After ten years, the proportion of individuals with at least one non-communicable disease was 42% in people with HIV and 24% among the HIV-negative controls."

The difference in ten-year incidence of COPD was not as large (7.8% vs 5.1%) and had disappeared by the late-ART era. The overall incidence of diabetes and heart disease did not differ between the two groups, but closer analysis showed that people living with HIV had higher rates of diabetes and heart disease in the late-ART era. Similarly, ten-year incidence of osteoporosis was higher in people with HIV in the most recent time period (21.4%) compared to the early-ART (12.3%) and pre-ART (7.2%) eras.

After ten years of follow-up, 23.0% of people living with HIV had died compared to 3.5% of the HIV-negative group.

Restricting analysis to HIV-positive individuals who were alive two years after their HIV diagnosis and their HIV-negative comparators showed rates of 15.2% vs 3.9%. Again, this difference narrowed over time, so that by the late-ART era, the ten-year mortality rate among people with HIV alive two years after diagnosis was only marginally higher in the HIV-negative group.

Even in the late-ART era, people living with HIV had excess mortality, Dr Jespersen and colleagues conclude. They say this is probably because several non-communicable diseases were more prevalent in people with HIV. In particular, they note that rates of ischaemic heart disease, diabetes, osteoporosis and kidney disease increased in more recent years.

Jespersen HA et al. The burden of non-communicable diseases and mortality in people living with HIV (PLHIV) in the pre-, early- and late HAART era. HIV Medicine, published online ahead of print, February 2021.