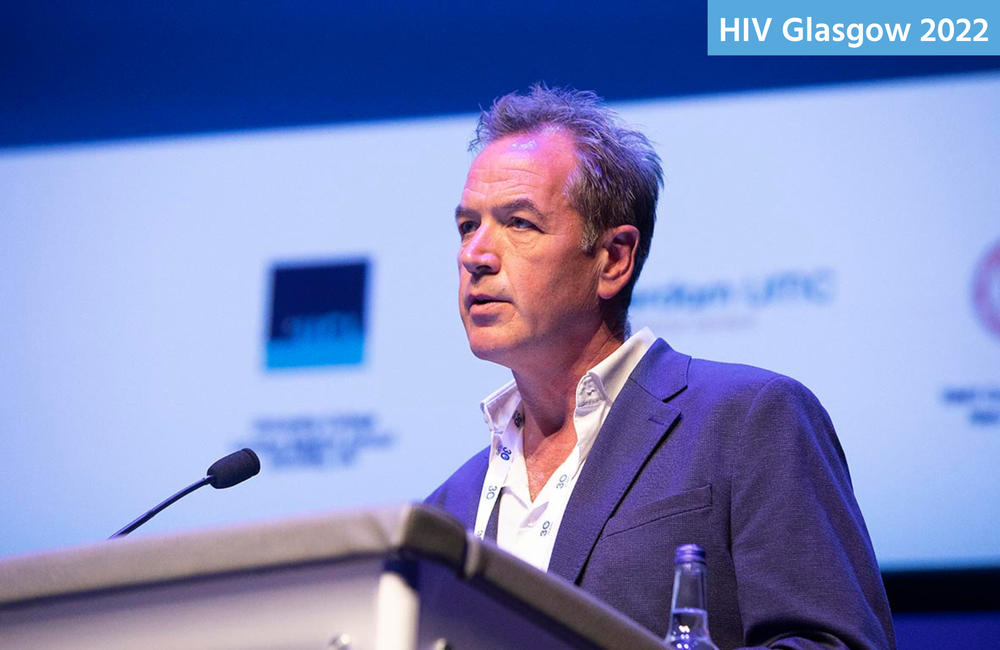 Dolutegravir-based treatment is significantly more likely to result in re-suppression of HIV after viral rebound than treatment containing efavirenz, a meta-analysis of four large clinical trials has reported.

The findings were presented this week at the International Congress on Drug Therapy in HIV Infection (HIV Glasgow) by Dr Andrew Hill of Liverpool University.

The capacity of an antiretroviral regimen to re-suppress HIV after viral rebound above the limit of detection is an especially important question for lower- and middle-income settings where a limited number of regimens are available.

If first-line treatment fails, second-line treatment is considerably more expensive, so it is critical to understand the likelihood of viral re-suppression when people continue with their existing regimen and receive enhanced adherence counselling, in line with World Health Organization guidelines for the management of viral rebound.

The question becomes even more critical in second-line treatment, where there are fewer options for replacement treatment.

The studies included in the analysis were:

The analysis looked at viral re-suppression rates in participants in the four studies who had experienced viral failure (a viral load above 1000 copies after week 24) and did not change treatment. Participants with viral failure could be classified either as re-suppressing HIV, having persistent virus levels above 1000 copies or lost to follow-up.

In ADVANCE, viral failure rates were similar across the three study arms (8-13%) but re-suppression rates ranged from 23% in the efavirenz study arm to 41% and 59% in the dolutegravir arms. The same pattern was evident in NAMSAL; 15% and 17% experienced viral failure in the two study arms but whereas 60% in the dolutegravir arm re-suppressed viral load, only 27% in the efavirenz arm did so.

In DOLPHIN-2, viral failure and re-suppression did not differ substantially between the dolutegravir and efavirenz arms.

In the meta-analysis, the rate of viral re-suppression was significantly higher for dolutegravir than efavirenz (p=0.04).

In three of the four studies, sustained viraemia above 1000 copies/ml was more common in those with viral failure who did not receive dolutegravir. For example, in ADVANCE, 52% of those with viral failure in the efavirenz arm had a sustained viral load above 1000 copies/ml after week 24 of the study, compared with 14% and 27% in the dolutegravir arms. The same pattern was seen in NAMSAL and VISEND, but not in DOLPHIN-2.

Presenting the study findings, Dr Andrew Hill said that more research was needed to assess how much adherence counselling and sustained viraemia are required before people taking dolutegravir are offered a new regimen. He pointed out that new South African treatment guidelines only recommend a switch from dolutegravir if integrase inhibitor resistance is detected.