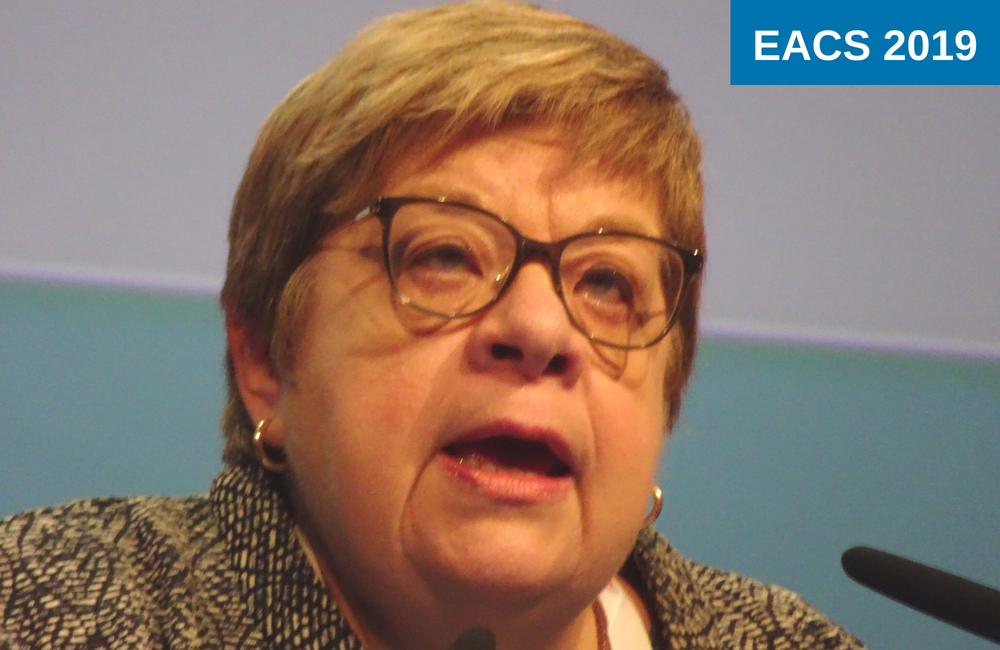 PREVENIR, the French open-label study looking at PrEP use in gay and bisexual men in the Paris region, has found that 16% of study participants either told clinicians they were stopping PrEP or disappeared from the study within a year, and that 32% had discontinued PrEP after 30 months.

Younger men (aged 25 and under), people who had never taken PrEP before and men with poorer education were all more likely to discontinue PrEP than other men in the study.

Epidemiologist Dr Dominique Costagliola of the French health research institute Inserm told the 17th European AIDS Conference (EACS 2019) in Basel, Switzerland that previous studies of what is called PrEP 'persistence' and discontinuation have been done in the US, Brazil and Australia, but none in Europe. ('Persistence' to PrEP is used instead of 'adherence' because using this protective intervention all the time isn't necessarily the right choice for everyone.)

In contrast, this year's IAS conference reported lower drop-out rates from Australia and Brazil. In the PrEPx study in New South Wales in Australia, 25% dropped out during the first 15 months of the study period (though not all had been taking PrEP for the full 15 months since the study opened). In the Brazilian national PrEP programme, only 12% have dropped out since the programme started, though again not all people started at the beginning of the programme in January 2018.

PREVENIR started in May 2017, and Costagliola gave data up until June 2019. PREVENIR is a prospective, open-label cohort of at least 3000 PrEP users (almost all of them gay and bisexual men) in the Paris region who are taking PrEP either daily or intermittently (to the IPERGAY 2-1-1 regimen). Participants come for HIV and kidney function tests and optional STI screening every three months. The primary endpoint of PREVENIR, which will finish at the end of next May, is a public health one: it is to see if the scale-up of PrEP can lead to a drop of at least 15% in HIV diagnoses in the Paris area.

All participants were gay and bisexual men (44 who were not were not included in this substudy). The majority of participants were between 25 and 40 years old, with 8.4% under 25 and 37% over 40. Sixteen per cent were not born in France, and while 73% had a university education, 5% had not finished high school. Thirty-one per cent described their financial situation as “difficult” or “borderline”. Thirteen per cent had had a prior psychiatric diagnosis and 14% had chemsex the last time they had sex.

Fifty per cent were already taking PrEP when they joined PREVENIR, and there was a roughly 50/50 split between daily and 2-1-1 intermittent users.

Among the 358 participants who stopped PrEP, 258 missed the last two visits or were otherwise lost to follow-up. (Of note, people could rejoin after missing visits.) One hundred told staff they were stopping PrEP, of whom 76 said they no longer felt at risk. There were four discontinuations due to adverse events – three for nausea and headache and one due to hepatitis C infection in a participant who had thought PrEP protected him from hepatitis C.

Altogether, the PrEP discontinuation rate at 12 months was relatively low compared with most of the studies cited above. It was 16% at 12 months and 32% at 30 months.

The most striking discontinuation rates was 54% over 30 months in men who were new to PrEP at the start of the study. This may more truthfully reflect the proportion of men who may start and then stop in PrEP programmes, as obviously current PrEP users joining PREVENIR had already demonstrated their commitment to this prevention method.

The only other group with lower than average persistence were the 5% who had dropped out of school early, where the 30-month drop-out rate was 43.5%.

Non-French natives were 25% more likely to stop PrEP but this was not statistically significant. Financial status and having a regular partner also made no difference to PrEP persistence.

Dominique Costagliola said that the study had been hampered by the fuzziness in the definition of 'persistence' when people could stop and then re-start PrEP according to their perceived risk. She added that qualitative research focusing on young men who have sex with men with limited education could help, to understand the reasons they stop PrEP and to design targeted interventions aiming at increasing PrEP persistence.