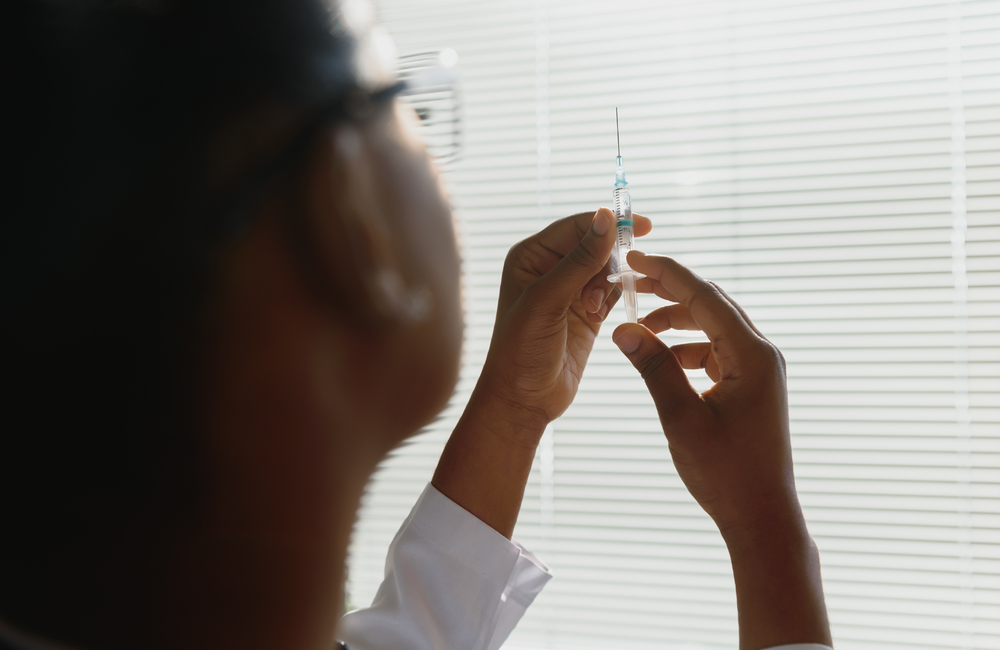 Janssen pharmaceuticals, the research branch of Johnson & Johnson, said yesterday that they were "disappointed" that the latest HIV candidate vaccine, and the only one left in a phase III efficacy trial, had failed to reach pre-specified standards of efficacy. For this reason, they had terminated the Mosaico Study, which gave the vaccine or a placebo to 3,900 cis and trans gay and bisexual men and trans women in the Americas and Europe.

Mitchell Warren, director of prevention advocacy organisation AVAC, commented: “We always hope that efficacy trials will show positive results that lead to new prevention options... [but] the hard truth is the science of HIV vaccine development is extremely challenging".

Here at aidsmap we too were hoping for a better result – but certainly weren't expecting one. Presentations at conferences in the next few months may tell us there were hints of efficacy that were insufficient – but then there have been such hints in many candidate vaccine trials ever since RV144 in 2009.

HIV is one of the biggest challenges for vaccinologists because of reasons explained here and here. It may take novel approaches like this one to create something effective. In the meantime we have PrEP, which is as efficacious as any vaccine we could hope for on an individual level, but isn't effective enough on a public health level due to lack of provision, lack of awareness and, till now, the challenge of taking it consistently and appropriately.

Injectable or implantable PrEP that's given no more than once or twice a year may be with us quite soon and will help with the third issue but not the first two, which are educational and political challenges. Where a vaccine would win against PrEP is with mass vaccination but that means an HIV vaccine will have to be cheap, long-lasting and given to pre-adolescents like the HPV vaccine. Scientifically, we are a long way from that yet.