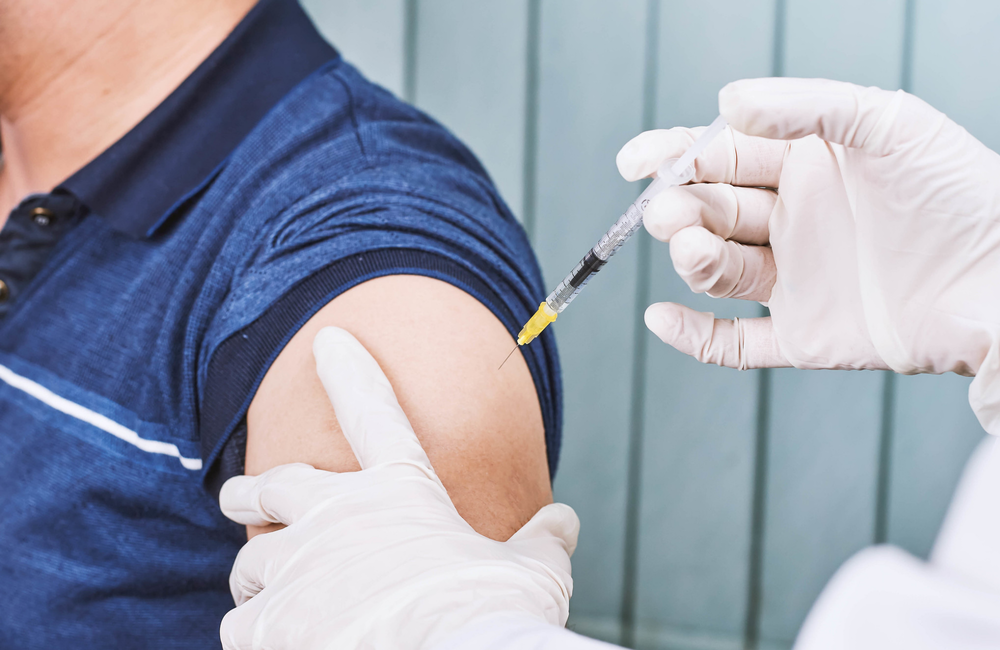 HIV is a very unusual virus and very difficult to vaccinate against.

We know it’s possible to produce a strong enough response to HIV, because a few people – so-called ‘elite controllers’ – do manage this feat and can stop HIV replicating damagingly without the help of antiretrovirals.

However, most people need life-long therapy to stay well.

Why? Firstly, HIV disguises itself. It coats its surface proteins – which are the ones that stimulate the main immune response – with a coat of fuzzy sugar molecules that stop immune-system antibodies from recognising and locking on to them.

Secondly, no one individual component of HIV is stimulating enough to the immune system. HIV vaccines need to package inside themselves different sections of HIV that will, combined, hopefully produce a strong enough immune response.

HIV also reproduces rapidly and imperfectly. This means that it is very genetically variable within a population. Vaccines will need to stimulate an immune response that recognises a wide variety of different viral strains.

It also becomes very variable within individuals. This means that it can become resistant, often quickly, to the immune defences created by a vaccine, in the same way that it can develop drug resistance. A vaccine would need to create such a strong response that any virus that has already got inside the body could be neutralised before it starts diversifying.

HIV hijacks the body’s own cellular immune response and turns the very T-cells that direct that response into its breeding ground – which means that the most basic types of vaccines, which use live but weakened versions of the same infection, could make HIV worse.

And finally, it is also a retrovirus, which means that even if suppressed by antiretroviral drugs or an initial immune response, it hides itself away deep inside our own DNA, where it is invisible to the immune system: this is the other reason HIV infection is life-long. In particular, it is invisible to the T-suppressor cells (CD8 cells) that can kill virally infected cells.

This is perhaps an issue for curing HIV more than preventing it getting into our DNA in the first place, but hypothetical cures for HIV may well rely at least in part on a therapeutic vaccine that can neutralise HIV as soon as it comes out of hiding.

One analogy of how vaccines work is to imagine that your body is like a nightclub, or some other venue that people want to get into. Entry is highly prized to regular customers – but also to troublemakers.

The immune system is the nightclub security team.

The innate immune system vets the queue for undesirables, such as drunk people or people who flout the dress code.

The humoral immune system checks the tickets and photo ID of people trying to get in. If they’re wrong, the whole security team is alerted and the would-be entrants are ejected.

The cellular immune system is like the in-house security. It patrols the club, alert for people being violent, unwell, abusive, dealing drugs and so on.

A vaccine is like the photo ID of a known troublemaker that is circulated to all security staff. Then, if that person ever turns up, they are either refused entry, or, if they manage to get in, apprehended and expelled.

However, if the troublemaker is HIV, it’s more difficult for security to do its job.

Firstly, HIV is a master of disguise and often doesn’t look much like its photo.

Secondly, it’s more like a gang than a single person: the immune system can’t keep up with all of them.

Thirdly, if it does get in, it can stay for a long time quietly waiting to do mischief without being detected.

Full image credit: A man is getting an injection with a syringe at hospital. Image by Marco Verch Professional Photographer. Available at https://foto.wuestenigel.com/a-man-is-getting-an-injection-with-a-syringe-at-hospital/ under a Creative Commons licence CC BY 2.0.

Next review date
This page was last reviewed in November 2022. It is due for review in November 2025.
Related topics
The search for an HIV prevention vaccine
Transmission & prevention
Facebook
Twitter
LinkedIn
Print
Subscribe to emails & news feeds