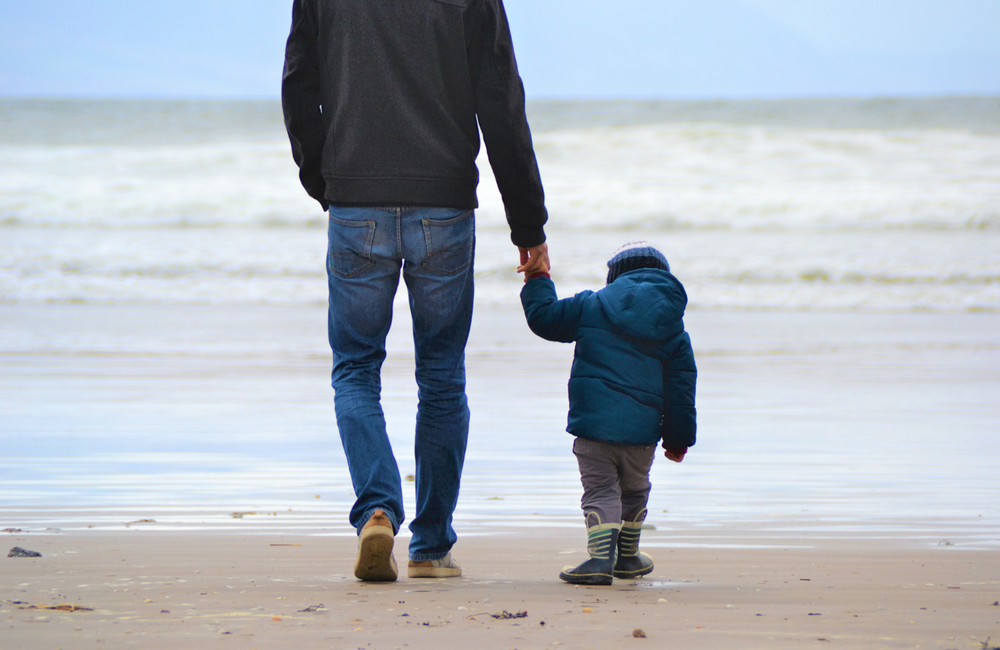 Healthcare professionals should avoid making assumptions about gay men’s parenting desires, report Dr Robert Pralat of the University of Cambridge and colleagues in the BMC Public Health. The London study shows that healthcare professionals are less likely to discuss parenting options with gay men than women and heterosexual men. The study also found that gay men rarely instigated conversations about parenthood with their HIV care team.

Discussions and research about HIV and reproduction have largely focused on women and heterosexual men, with little known about the parenting desires among gay, bisexual and other men who have sex with men (MSM). A previous study in an HIV London clinic found that a third of MSM had considered fatherhood. Even less is known about clinicians’ attitudes towards having these conversations.

Gay men may consider a variety of routes towards becoming a father such as surrogacy, co-parenting, adoption and fostering. Some of these routes are complex and require careful planning and time to achieve.

In London, one in eight gay and bisexual men are HIV-positive. For this study, Pralat and colleagues recruited patients and healthcare professionals through four London HIV clinics.

They interviewed 25 men who were HIV-positive and did not have children. The majority (23) identified as gay, one as bisexual and one as ‘other’. The participants were aged between 20 and 45 years-old, the average age was 35 years-old. They were born in the UK (13), mainland Europe (4) and outside Europe (8).

The patients were asked about their feelings towards parenthood. They were also asked if they had discussed parenthood with their HIV clinicians. The healthcare professionals were asked about how and when parenthood and reproductive health were discussed with patients, as well as their perception of MSM’s thoughts on becoming parents.

Parenting desires or intentions were rarely discussed, although 12 of the men described wanting to become parents in the future. Nine participants did not want to have children and four were undecided.

Some men were not sure if they had ever discussed parenthood with their clinicians. Of the 25 men interviewed, only four recalled discussing parenthood within a clinical setting. The two men who were told they could have children were the only participants receiving care from a women majority clinic. The only two who had proactively asked about becoming fathers were both of Asian descent and one of them did not identify as gay:

“That was the first question I asked them – will I be able to have children?”

“I guess [when I was diagnosed] I just thought, well, that means that if I wanted to have a child it would mean that child would have HIV. And I guess I don’t really understand it that much. I don’t understand how people get around that – or if you can even get around that.”

Some men noted that taking part in the interview was the first opportunity to discuss parenthood:

“Other than the discussion with you, I don’t think that it has ever been discussed with me before.”

Despite half of the patients wanting to become parents, becoming a father was not a priority for most of them. This was particularly true among the younger participants:

“I don’t think there would be a need for that much detail unless someone asked for it. But if someone were to sit you down and go, here are your fertility options, it would be very useful.”

Some participants suggested that HIV clinicians should mention parenthood as an option because of what it symbolises more broadly:

“It’s that whole thing when you’re diagnosed – you do question the future… Even if I wasn’t interested [in having children], the very fact that someone could come and tell you, well, you can still be a parent, means that you actually then think, oh, well, then I can live much longer if you think I can be a parent.”

“I just think [having children] is not something that can be addressed in a sort of, like, you know, your update appointment… Maybe it could just become part of a, you know, sort of general diagnosis, just part of that general checklist of things – these are the things you need to be aware of… and, you know, if you’re considering having a family or, you know, want to have kids… there are options.”

Some healthcare professionals openly reflected on how their patients’ sexuality and gender impacted who they proactively discuss reproduction with:

“I wouldn’t ask [gay men] that… I’d respond if I was asked, but I wouldn’t give them information, perhaps in the way I would if it was with a straight man or a woman. Which may be wrong.” - physician

"Assumptions about what matters to gay men with HIV may be impeding conversations about parenthood."

“I would automatically ask women about fertility. I’d probably ask heterosexual men if they’re in a relationship – you know, have you got plans to have children? And I suppose because it’s a different mechanical process for MSM and how you go about that… potentially I am doing a disservice because I’m not asking about it.” - nurse

Despite knowing so much of their patients’ personal lives, healthcare professionals reflected on having little awareness of their patients’ thoughts about parenthood. They primarily focused on sexual activity, relationships and wellbeing in their conversations:

“I do think I’m used to talking to gay guys about sex and intimacy and the things which get in the way of that… I think there was something within me which wasn’t allowing the possibility that an HIV-positive guy could be a… dad. And that’s bonkers.” - sexual health adviser

Although parenting intentions may not be raised, clinicians noted that they did ask gay patients if they already had children to ascertain possible risk of vertical transmission:

Generally, more gay men are choosing to become fathers and this study found that a significant number of participants are interested themselves. Assumptions about what matters to gay men with HIV may be impeding important conversations about parenthood and planning for the future. All people with HIV should be supported to consider parenthood and their reproductive options.

Large proportion of people living with HIV, including gay men, would like to have children

Despite science showing that there is no risk of HIV transmission, existing laws mean many people living with HIV are not allowed to use their eggs or sperm for fertility treatments.
National AIDS Trust
8 Aug 22
Human rights

Chile’s president publicly apologized to a woman who was sterilized without her consent at a public hospital two decades ago because she was HIV-positive, ending a years-long legal process that included taking her case to the Inter American Commission on Human Rights.
Associated Press
30 May 22
Conception

Sperm Positive launched in New Zealand in December 2019 in part to fight HIV stigma and get the word out that people living with HIV can become parents to healthy HIV-negative children.
POZ
21 Dec 21
Conception

When I tell people I found the sperm donor for my child on social media, they visibly cringe. It’s only when I take the time to explain the shortage of Black donors in sperm banks that their judgement starts to wane. I went through the process three years ago, but it’s sad to see that since then, little has changed.
HuffPost
13 Aug 20
More editors' picks