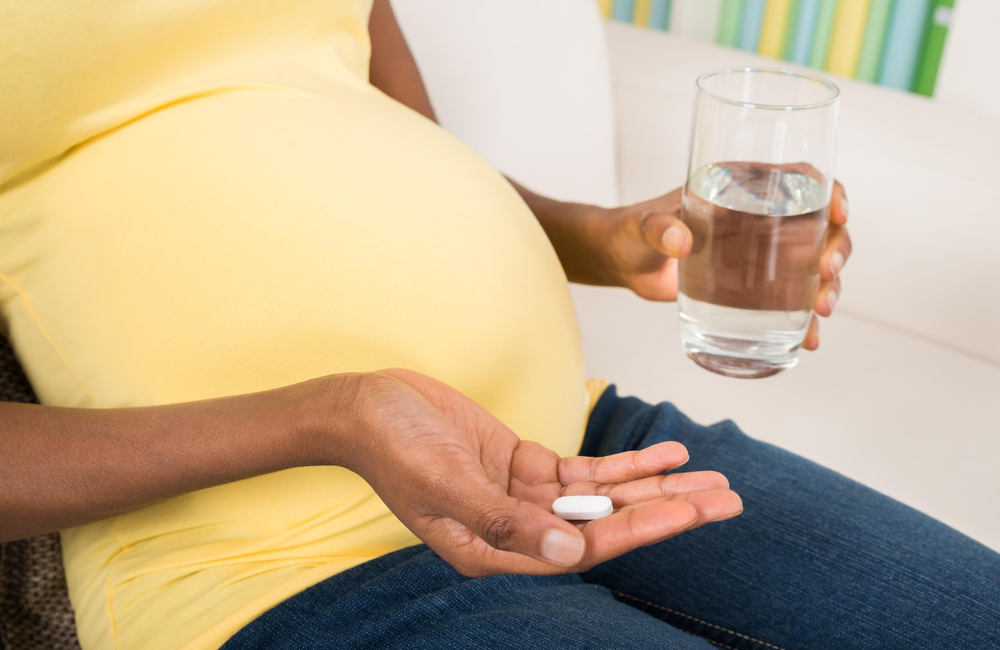 Conceiving while taking antiretroviral therapy increases the risk of having a baby with a low birth weight and adverse pregnancy outcomes including miscarriage, stillbirth and neonatal death, an international team of investigators reports in Clinical Infectious Diseases. Taking HIV therapy at the time of conception was associated with a more than twofold increase in the odds of delivery of a baby with low birth weight and a 40% increase in other adverse pregnancy outcomes.

The study was conducted in seven resource-limited countries and adds to the information about the safety of antiretroviral therapy during pregnancy, a hot topic in HIV care. Dr Gerhard Theron of the University of Stellenbosch and the other authors believe the findings show the need for improvements in obstetric and neonatal care for women with HIV and also the importance of recruiting pregnant women to studies investigating the safety and effectiveness of new anti-HIV medications.

Antiretroviral therapy is now recommended for all people with HIV, regardless of CD4 cell count or disease stage. This includes women who are pregnant or breastfeeding.

However, there is ongoing uncertainty about pregnancy outcomes among women who conceive while taking anti-HIV drugs. A meta-analysis of eleven studies published in 2017 found that women who conceived when already taking antiretrovirals were more likely to have a premature or very premature delivery and a baby with low birth weight, when compared to women who started antiretrovirals later in pregnancy. The association between antiretroviral treatment before pregnancy and these adverse outcomes was especially strong in low- and middle-income countries. But the question is far from settled and further high-quality studies are needed.

Dr Theron and colleagues realised that data collected during the PROMISE 1077 breastfeeding and formula feeding trials were of importance to this question.

These studies were conducted in six African countries and in India in order to test various antiretroviral strategies for the prevention of perinatal HIV transmission. Recruitment took place from 2011 to 2015, and was limited to women with a CD4 cell count above 400 who were ineligible for antiretroviral therapy at the time.

After delivery, women were randomised to either remain on or stop antiretroviral therapy.

Taking antiretrovirals at the time of conception was shown to increase the risk of having a baby with a low birth weight. There was a more than twofold increase in the relative risk (compared to stopping therapy) for women randomised after first delivery (RR = 2.65; 95% CI, 1.20-5.81) and an almost threefold increase in the relative risk for women randomised after they stopped breastfeeding (RR = 2.94; 95% CI, 1.24-6.98).

Information on gestational age was lacking for a significant number of mothers.  The investigators were therefore unable to go ahead were their planned analysis of the impact of antiretrovirals at the time of conception on infants who are small for gestational age.

Conception while taking antiretrovirals was also associated with an increase in the risk of miscarriage, stillbirth or neonatal death (HR = 1.40; 95% CI, .99-1.98), but this finding was just short of statistical significance. However, analysis by type of antiretroviral treatment showed that the increase in risk was statistically significant for treatment based on an NNRTI (HR = 1.48; 95% CI, 1.02-2.14).

The findings need to be interpreted within the context of other studies examining the role of antiretroviral therapy in birth outcomes. A meta-analysis of 52 studies published in 2015 found that antiretrovirals during pregnancy did not increase the risk having a low birth weight baby, while the 2017 meta-analysis referred to above showed that antiretrovirals were associated with several adverse birth outcomes, especially in low- and middle-income countries. Moreover, the related PROMISE 1077HS study in eight high- and middle-income countries suggested a link between antiretrovirals at the time of conception and an increased risk of miscarriage or stillbirth.

Dr Theron and colleagues note that due to their study's inclusion criteria, most of the women were in good health and had a high CD4 cell count, which is likely to be the case for an increasing number of conceptions.