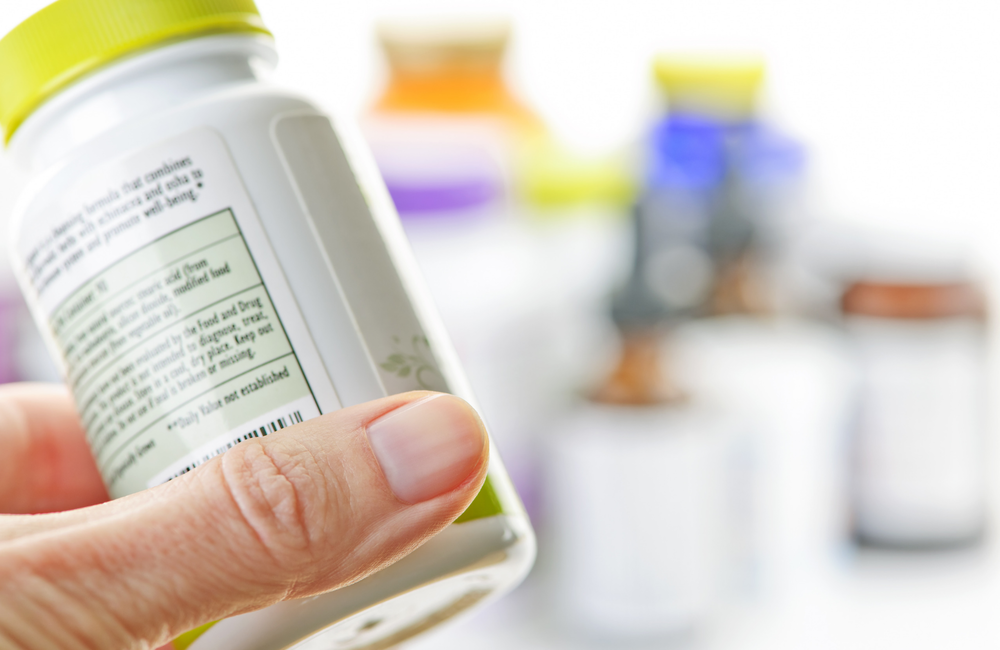 A systematic review and meta-analysis found use of vitamin D and calcium supplements prevented bone disease and, in some cases, led to a significant recovery of bone mineral density among people taking tenofovir disoproxil fumarate (TDF) based antiretroviral therapy (ART) or pre-exposure prophylaxis (PrEP).

World Health Organization (WHO) guidelines recommend TDF-based medication both to treat HIV (ART) and to prevent infection (PrEP). Medications containing TDF account for approximately 63% of ART medication globally and are used mostly by low- and middle-income countries who benefit from affordable pricing of WHO-recommended treatment options and donors' support.

Evidence shows that people who use TDF-based medications either as ART or PrEP sometimes experience bone-related side effects. Experience of bone loss is reported to vary between 2 and 6% after the first 24 to 48 weeks of taking TDF as ART. Over time and with continued use, some people using TDF may experience osteoporosis and fragility fractures. Concerns over medication side effects exist for both clinicians and patients, and may impact decisions on initiation, use and adherence to treatment or PrEP.

This meta-analysis was done because previous study findings on the effects of vitamin D and calcium supplements and their effects on reducing bone loss were inconclusive. It investigated the consistency of treatment effects across a summary of all primary research on the topic. The researchers searched for placebo-controlled trials and prospective cohort studies published before March 2021 that investigated vitamin D or calcium supplements and bone mineral density in people who took TDF as HIV treatment or PrEP.

This analysis selected and reviewed seven studies. The studies were conducted in the United States, Canada and Thailand and enrolled 703 participants (median 118 per study, range 18-188). Participants were aged between 13 and 65 years. Five studies were intervention trials and two were prospective cohort studies. Four studies involved 536 people with HIV, while three studies were of 167 people taking TDF-based PrEP. All received vitamin D supplements ranging from 400 to 4000IU a day, while all but one study included calcium supplements ranging from 0 to 1500mg a day. Four studies followed participants for around a year, while three did so for around six months. All studies measured changes of bone mineral density at the spine, and five also did so at the hip.

Vitamin D supplements were found to support statistically significant increases in bone mineral density compared to those who do not take them, and in some cases recovery to normal levels. People who used high-dose vitamin D over a longer period of time had a better chance of recovery after 48 weeks of vitamin D supplementation. The study recommended the dosage of vitamin D supplement of 100ug (4000IU) per day. This is considered the upper limit dosage that adults can take.

For instance, current UK guidelines recommend an adult dosage of 10ug (400IU) supplement of vitamin D per day, while the US guidelines recommend 15ug (600IU). For both countries, 100ug (4000IU) is the upper limit. For those thinking of taking a higher dose, it’s important to speak to your doctor first. Some health conditions mean it isn’t safe for you to take more than this. Nobody should take more than 100ug (4000 IU) of vitamin D a day, as this can be harmful to your bones, kidneys, and heart.

In the review, there were no findings of drug toxicity and side effects in people who took high vitamin D doses and there was no indication that results differed in terms of age, gender, country, HIV status, and or varied between the spine and the hip.

Some clinicians recommend the use of newer antiretrovirals, particularly tenofovir alafenamide (TAF) to reduce bone mineral density. For example, the US has upgraded national guidelines for PrEP, recommending use of emtricitabine/TAF (Descovy). However, the high cost of these treatments limits their use, particularly in low- and middle-income countries. The use of vitamin D supplementation provides a cost-saving solution for people who are taking TDF in these countries.

This study does not give information about the use of calcium supplementation specifically. It however provides valuable knowledge and useful guidance for HIV clinical doctors to manage bone mineral density loss.