What is HIV stigma? 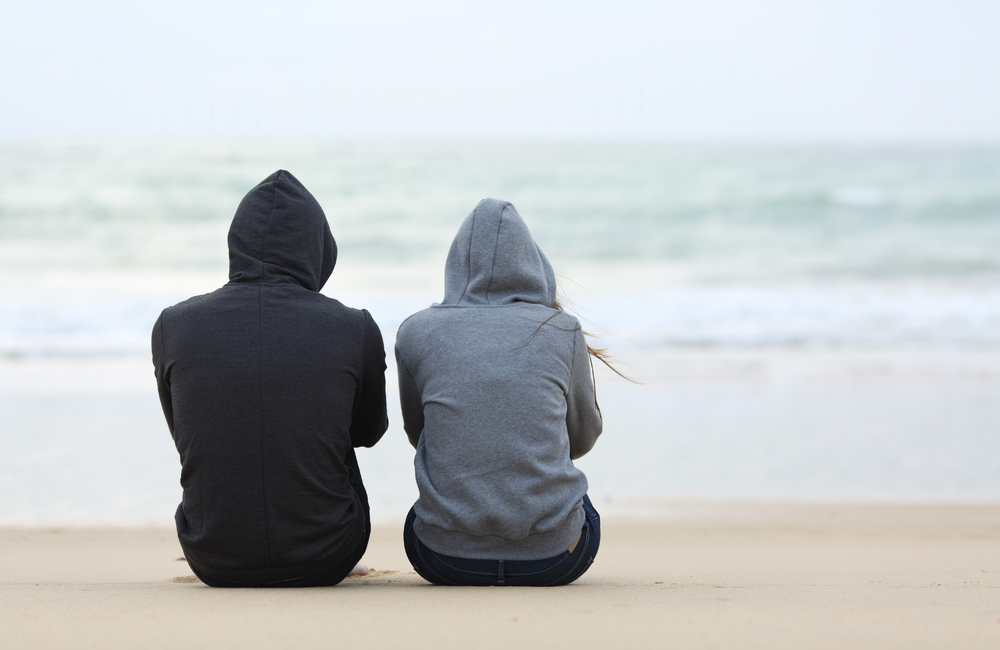 The latest news and research on experiences of stigma

Stigma is one of the main reasons that some people end up having quite negative feelings about themselves in relation to their HIV diagnosis. This is sometimes called self-stigma or internalised stigma; you can read more about this on another page.

Next review date
This page was last reviewed in February 2021. It is due for review in February 2024.
Related topics
Experiences of stigma
Social & legal issues
Facebook
Twitter
LinkedIn
Print
Subscribe to emails & news feeds