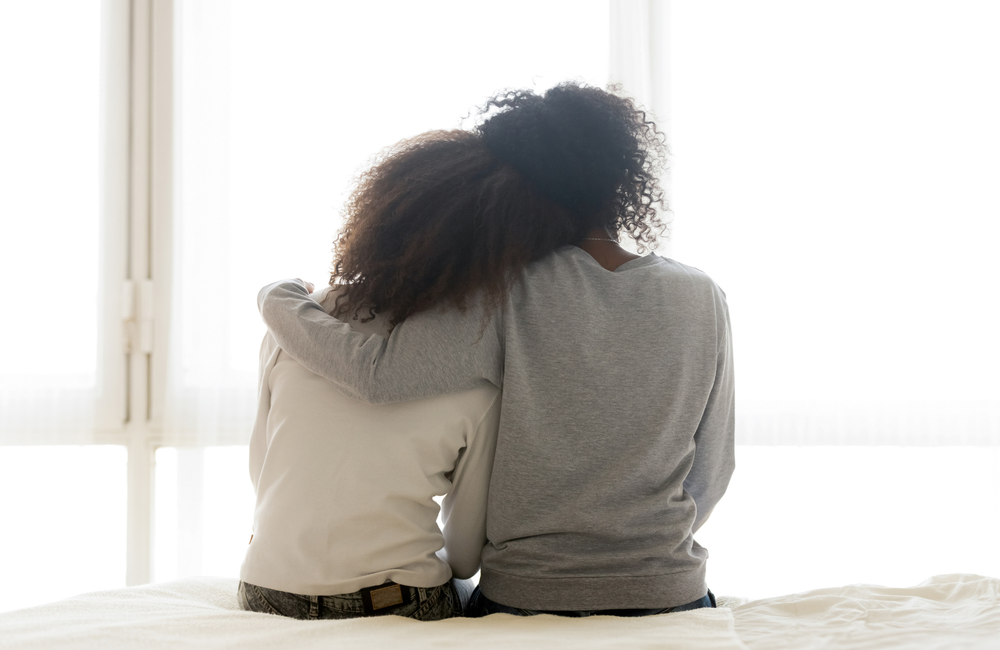 While stigma is sometimes hard to pin down (it may be found in people’s attitudes or beliefs), discrimination is a little easier to describe. It’s about actual behaviour.

Depending on the situation in which discrimination occurs, it may be against the law. The Equality Act protects against discrimination at work, in education and when using shops, businesses and services.

The Equality Act applies in England, Wales and Scotland. In Northern Ireland, similar protections are given by the Disability Discrimination Act.

Here are some examples of what is against the law:

All people living with diagnosed HIV are protected by the law, in the same way as people who are discriminated against because of their race, sex, age, sexual orientation or religion.

Although many people living with HIV would not consider themselves to have a disability, the legal protection comes from HIV being defined as a disability for the purposes of the Equality Act.

Next review date
This page was last reviewed in February 2021. It is due for review in February 2024.
Related topics
Discrimination & the law
Social & legal issues
Facebook
Twitter
LinkedIn
Print
Subscribe to emails & news feeds

Is HIV a disability in the UK?